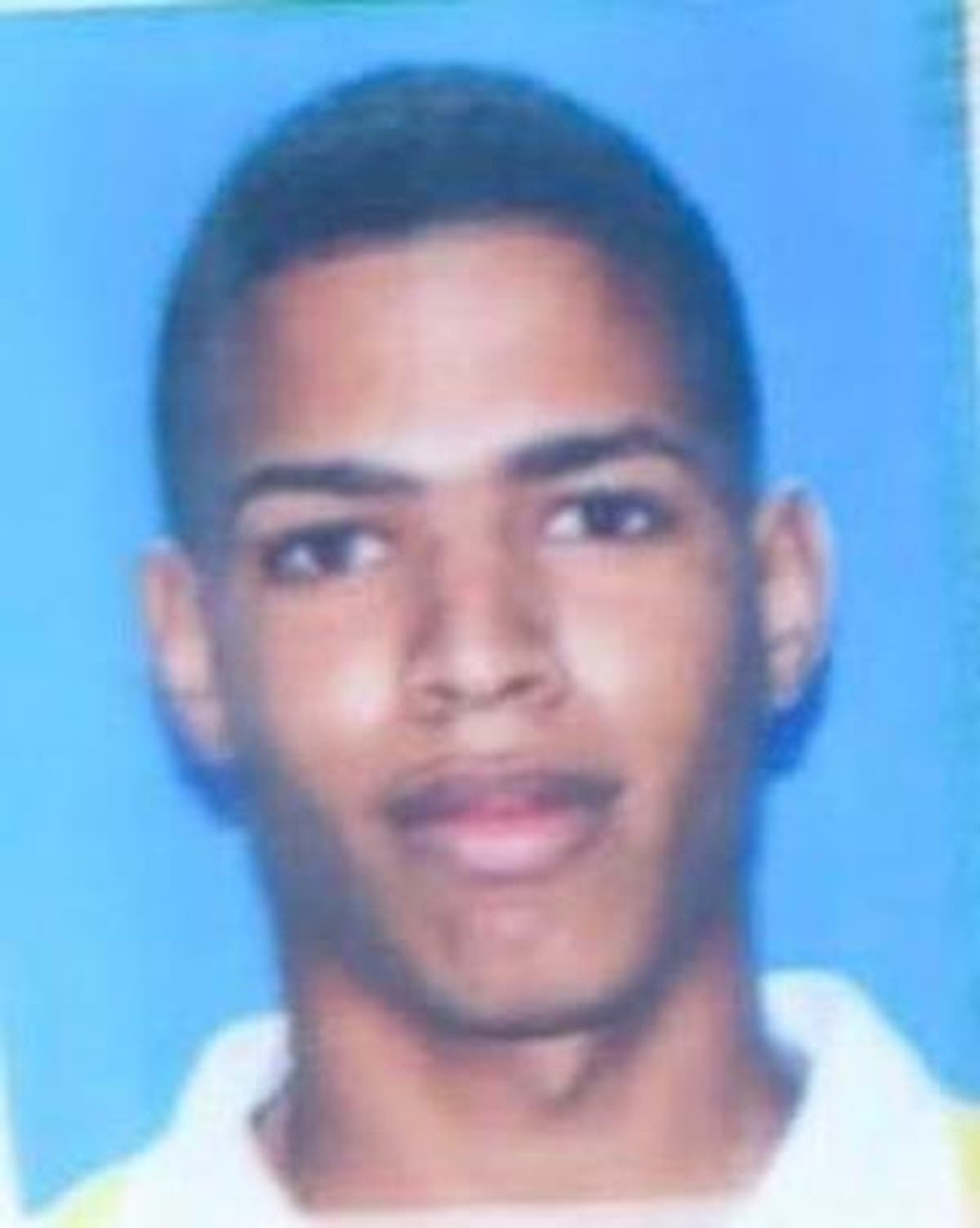 He suffered an epilepsy attack while bathing on Alicia beach with other people nearby.

An 18-year-old young man from Santiago was drowned this Good Friday at Alicia Beach in Sosua.

The body of the young man was sent to the National Institute of Forensic Pathology in Santiago.