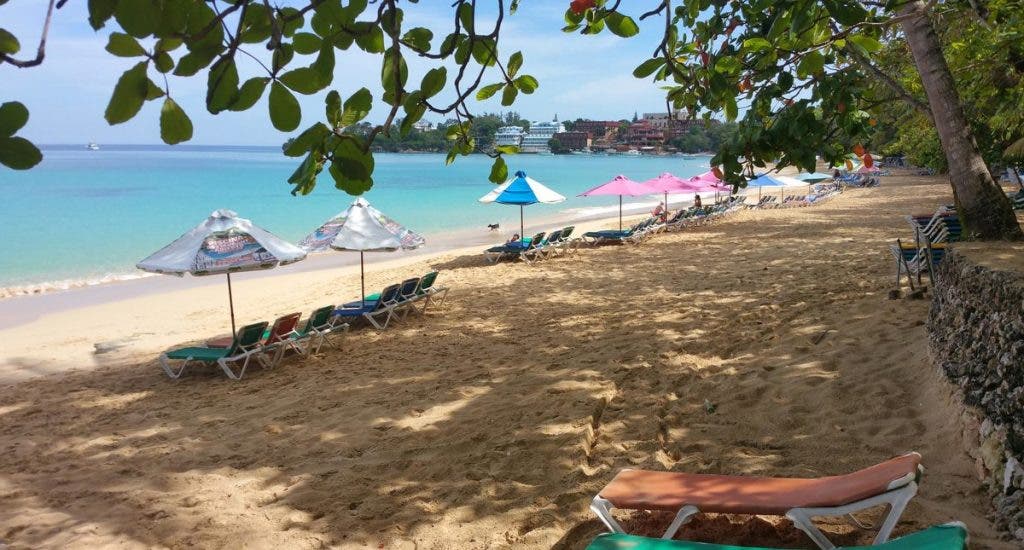 The young man died while being transferred to a local health center.

PUERTO PLATA – A young man drowned this Friday afternoon when he was enjoying a swim at the popular beach of the tourist municipality of Sosúa, in Puerto Plata.

The deceased was identified as Wilson Luis Billini García, 31 years old, who resided in the Los Guandules sector of Hato del Yaque and worked in the pharmacy area of the Corominas Clinic in Santiago de Los Caballeros.

Billini García apparently lost his life due to indigestion because after eating food, he went into the waters of the bay, where the waves dragged him to a deep zone.

The young man was rescued from the sea in an agonizing state. He was assisted by paramedics of the National System of Emergency Attention and Security 9-1-1, who took him in an ambulance to a health center where he died.