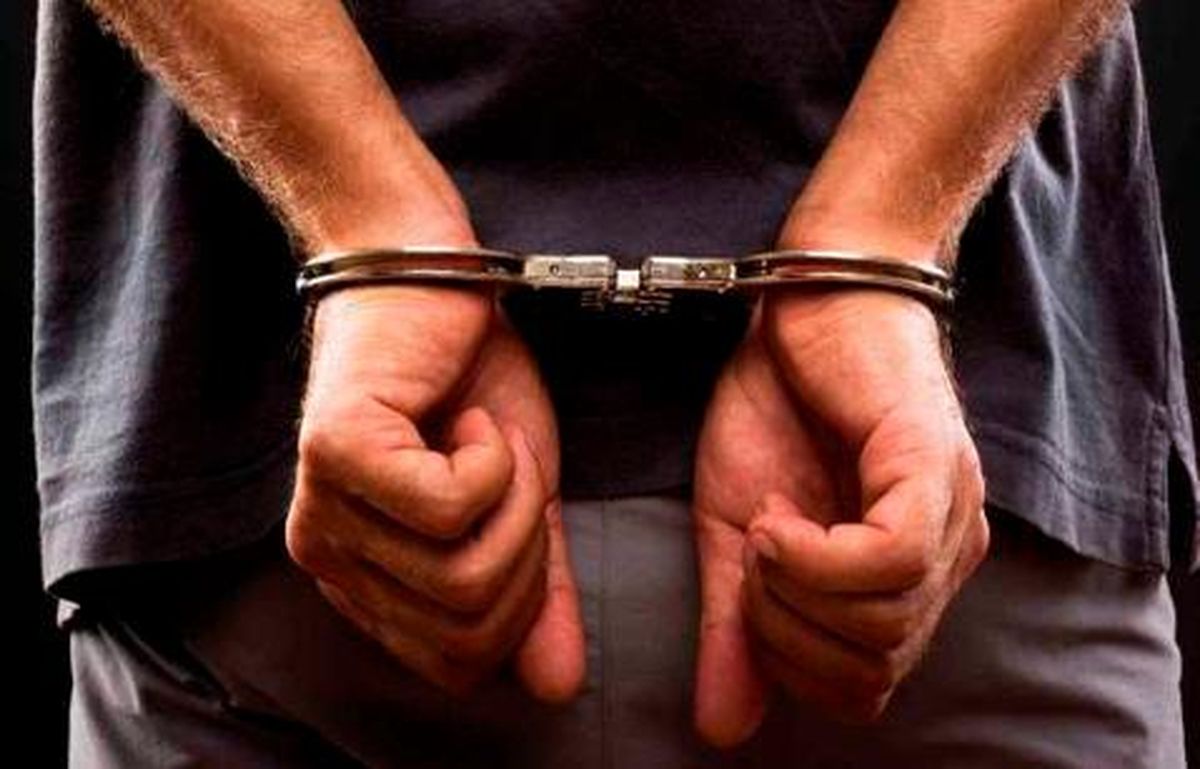 The Northern Region of the National Police based in Puerto Plata informed that a police corporal and three other men, apprehended in flagrante delicto while carrying out robberies in Sosúa, were sent to the Public Prosecutor’s Office of that province.

The suspects were apprehended early Saturday morning on the Sosua-Montellano highway.

The detainees were identified as National Police Corporal Elvis Francisco Ramos Silverio, 28, assigned to the S6 Preventive Police in the La Otra Banda sector in Santiago; Alejandro Jr. Quiroz Torres, 37, a resident of Monte Rico in Santiago; Quilvio Perez Moreta, 31, a resident of Ingenio Arriba in Santiago and Genaro Padilla Cabrera, 42, also a native of Santiago.

The alleged assailants were traveling in a black Kia car, license plate A627994.

The police said that they robbed two foreigners identified as Blyden Chamel, 33 years old, wounded in the frontal area of his head, robbed of a chain and a gold ring. Another victim was Walker Raymond, 36 years old. Both tourists were staying in the municipality.

Police information indicates that one of the civilians arrested was found with an HK pistol, caliber 9 millimeter, with two magazines and 15 capsules for the same, covered with the license of the Interior and Police no.137707.

Another Tauro PT92 pistol, caliber 9 mm, with a magazine and five cartridges for the same, was seized by the uniformed forces. In the back seat of the vehicle, the police officers confiscated a chain and a gold ring and four cell phones, a Samsung Galaxy S8 plus, silver, another S6, gold, an iPhone X gray with black, and an iPhone 12 mini red.