Cable cars were not in danger of falling 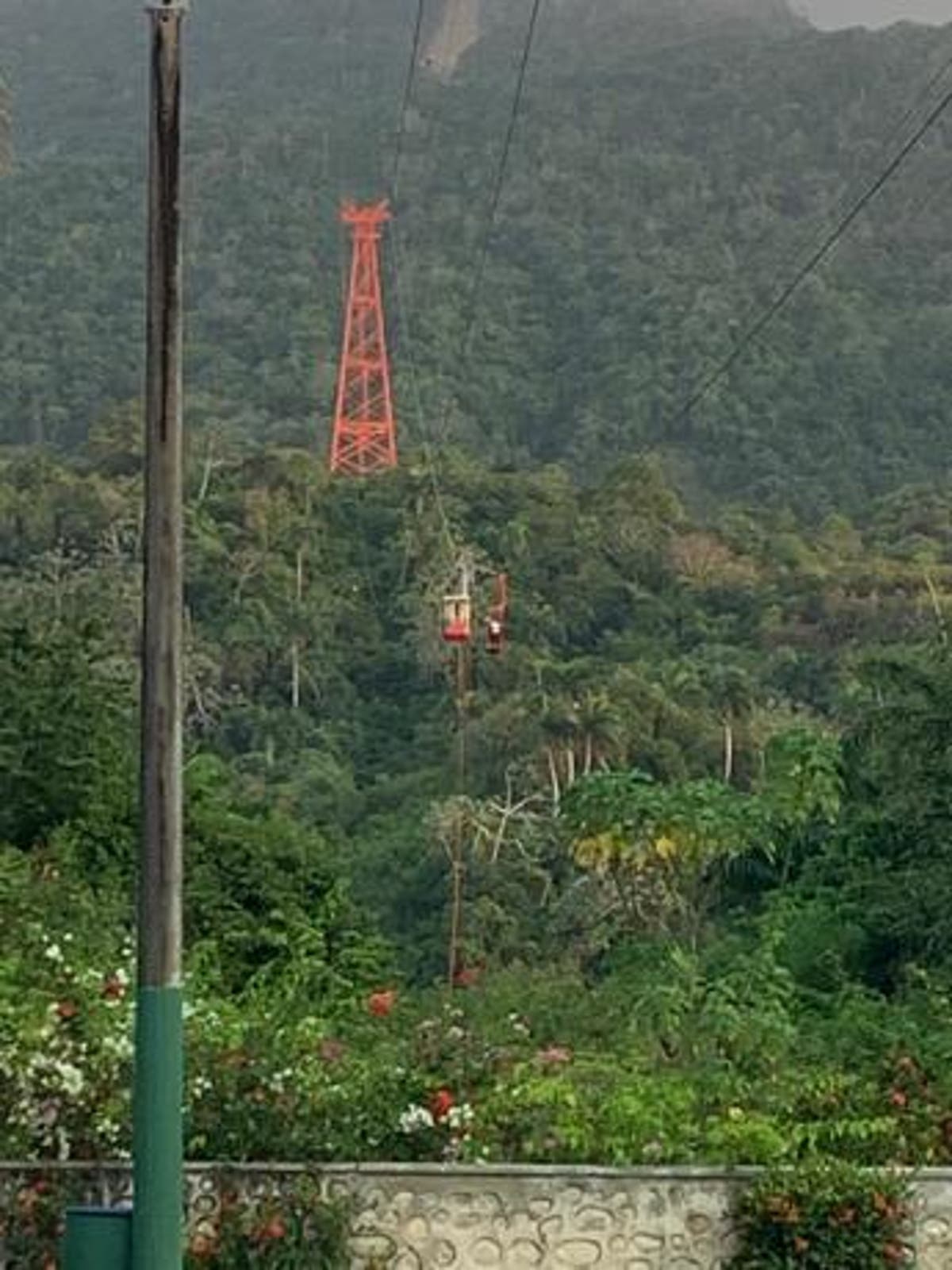 The 32 occupants of the two cars of the Puerto Plata cable car were rescued alive in an operation that lasted until the early hours of this Monday morning.

At 7:00 in the morning, it was confirmed that the team had already rescued all made up of the Emergency Operations Center, Civil Defense, Air Force, Amber Rescue, Fire Department, Navy of the Dominican Republic, the National Environmental Protection Service (SENPA), and other government agencies.

The occupants of the second funicular were rescued with ropes by the team that worked all night to return them safely, while the first group of 16 were rescued in the emergency trolley of the Cable Car.

A medical team received each of the people who remained suspended between 13 and 16 hours inside the cabin with a capacity for 30 people. Only 16 people are currently transported due to the restrictions caused by Covid-19.

They were never in danger of falling.

Despite the anguish caused by staying locked in a cabin for so long, at no time was there the danger that they would fall, since the failure only affected the mobility of the funiculars and never the level of tension or the safety of the cables.

In 46 years of operation, this is the most significant incident recorded by the Puerto Plata Cable Car, which receives continuous maintenance, with a technical team that includes people with 30, 40, and 46 years of experience working and the advice of the Board of Trustees and foreign technicians who monitor the work built by the Italian firm Cerreti e Tanfani between 1972 and 1975, the year of its inauguration.