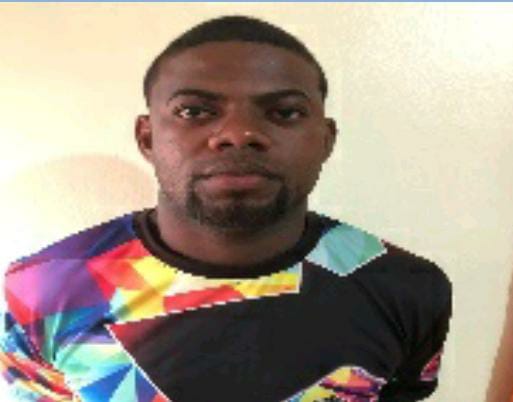 PUERTO PLATA – An individual was apprehended last night for armed robbery of two women in the municipality of Sosúa, according to the National Police.

The suspect was identified as José Alberto Trinidad, 26 years old, resident of Loma de Los Chivos, who was seized with a toy pistol with which he robbed two women of their cell phones.

Trinidad pointed the gun at Esmelin Paola Marte Mata and Oscarina Rodríguez Durán, from whom he snatched the iPhone 6 and 7 phones and then fled on board a motorcycle Z3000, model CG-150, license plate No. K0354852.

After the assailant’s arrest, the Northern Regional Directorate of the National Police in this jurisdiction warned that it would continue to fight against criminal actions to guarantee a safe environment for the population.