Measures do not stop people from going to the boardwalk 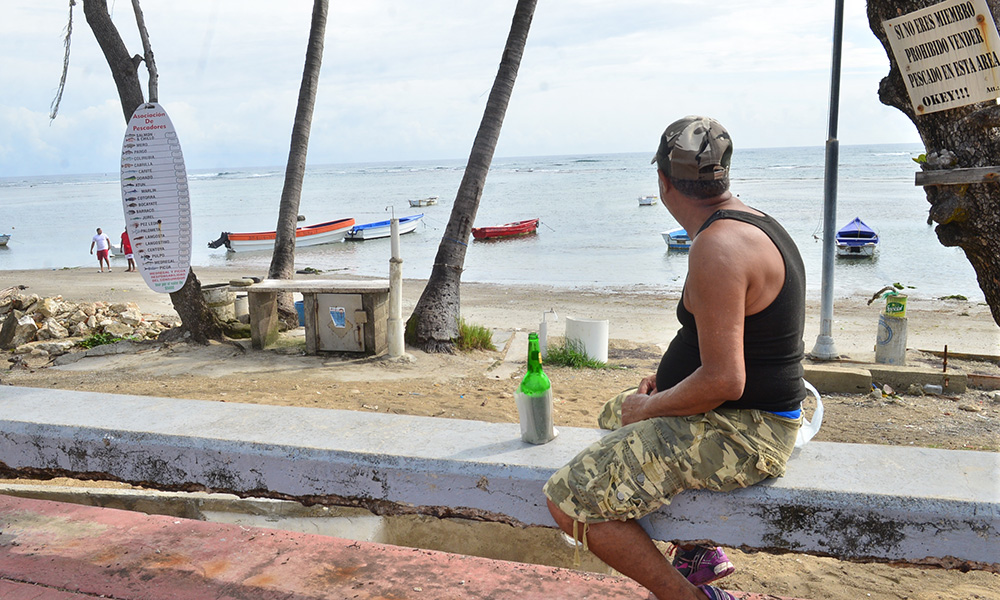 Despite the increase in covid-19 cases, people flock to the Malecón.

Puerto Plata. The temporary closure of the boardwalk, ordered by the Public Health authorities in this province, has been rejected by the population.

Although there is a sector that favors taking more drastic actions at the points where there are more incidents, it was found that despite the measures ordered by the health authorities, along the entire route where dozens of businesses operate, Dominicans and foreigners come with a certain degree of normality.

Pablo Silverio, who goes to enjoy the fresh air of the Atlantic Ocean daily, believes that the disorder occurs mainly on Sundays in the area near Long Beach due to the crowds. “Here in the boardwalk area there are two critical points and in the neighborhoods, such as Padre Granero, where there is constant disorder and that is where we have to intervene,” he said.

To apply the restrictive measure, Public Health points out the large number of people who congregate on the boardwalk to drink alcohol and smoke hookah without masks, thus incurring violations to the sanitary protocols to avoid the spread of covid-19. The closure establishes that from 3:00 in the afternoon, starting on Monday, May 31, and until Wednesday, June 16, this place of recreation will be closed to the public.

The Miami Bar and Eleven Pop Bar & Restaurant, located on the same avenue, will also be closed for ten days. Despite the sanitary measures, it should be noted that Puerto Plata is one of the provinces with the highest number of people vaccinated, with 177,300 people. The total number of people to be vaccinated is 225,000, as reported by health authorities to el caribe reporters.

Of the number of people vaccinated, 83 percent are older adults who received the two doses. The province of Puerto Plata currently has 50 vaccination centers scattered in its municipalities and the head of San Felipe.