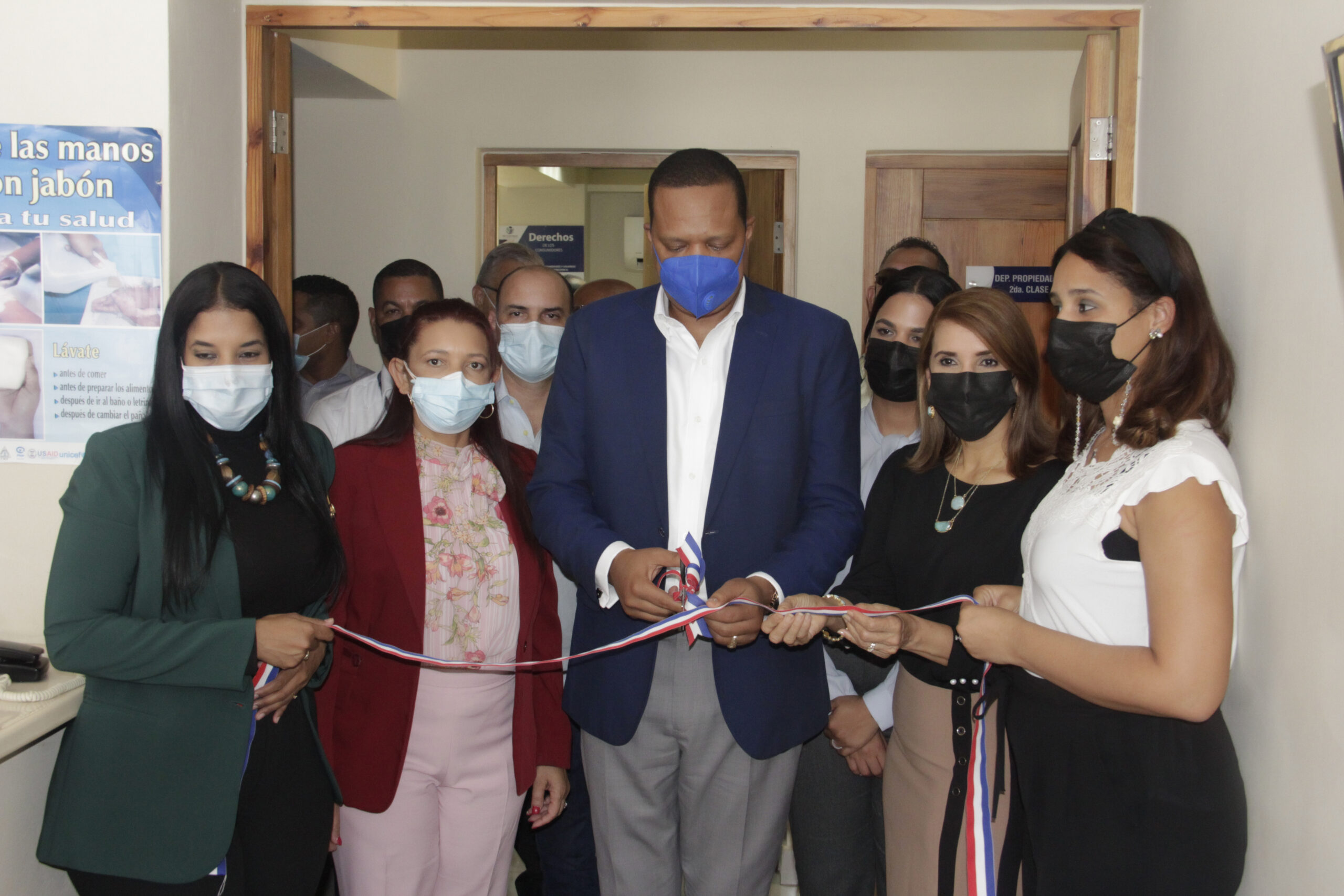 PUERTO PLATA – The executive director of the National Institute for the Protection of Consumer Rights (Pro Consumidor), Eddy Alcántara, inaugurated a new office of the entity to expand and guarantee a more efficient work in the protection and defense of consumers.

Alcántara said that this office, located in the Specialized Tourism Security Corps (CESTUR) building, seeks to strengthen, educate, guide, and protect the rights of consumers and users, both nationals and tourists.

He also emphasized that the personnel who will work in this office will attend to the claims, complaints, and denunciations of citizens who believe that their rights have been violated in the commercial transactions they carry out in the market, as established by Law 358-05 of Consumer Protection.

“With the opening of new offices in different provinces of the country, we seek to address in a timely and record time the complaints and grievances of citizens who feel affected in the purchase of goods and services,” he added.

The official also indicated that with these new Pro Consumidor offices in different cities, the institution is getting closer to the citizens, “because now people who have complaints, denunciations or claims against commercial establishments with which they feel their rights have been violated, do not have to go to the main office in Santo Domingo, but can do so in their own community.”

“We want citizens to feel satisfied with the work we are doing,” he said.

The director of Pro Consumidor said that new patterns of behavior and consumption had caused more and more citizens, both Dominicans and foreigners, to demand their rights.

“That is why today we are opening this office to guarantee those rights and we will continue to do the same in other provinces,” he said.

Alcántara thanked the director of CESTUR, Brigadier General Minoru Matsunaga, for allowing him an area of its facilities in Puerto Plata for the opening of a Pro Consumidor office, located on R. Fernández on the corner of General Gregorio Luperón Avenue, which will operate from 8:00 in the morning to 4:00 in the afternoon.

He recalled that this is the second office to be inaugurated in his two and a half months at the head of the institution since the first one was in Punta Cana last May.