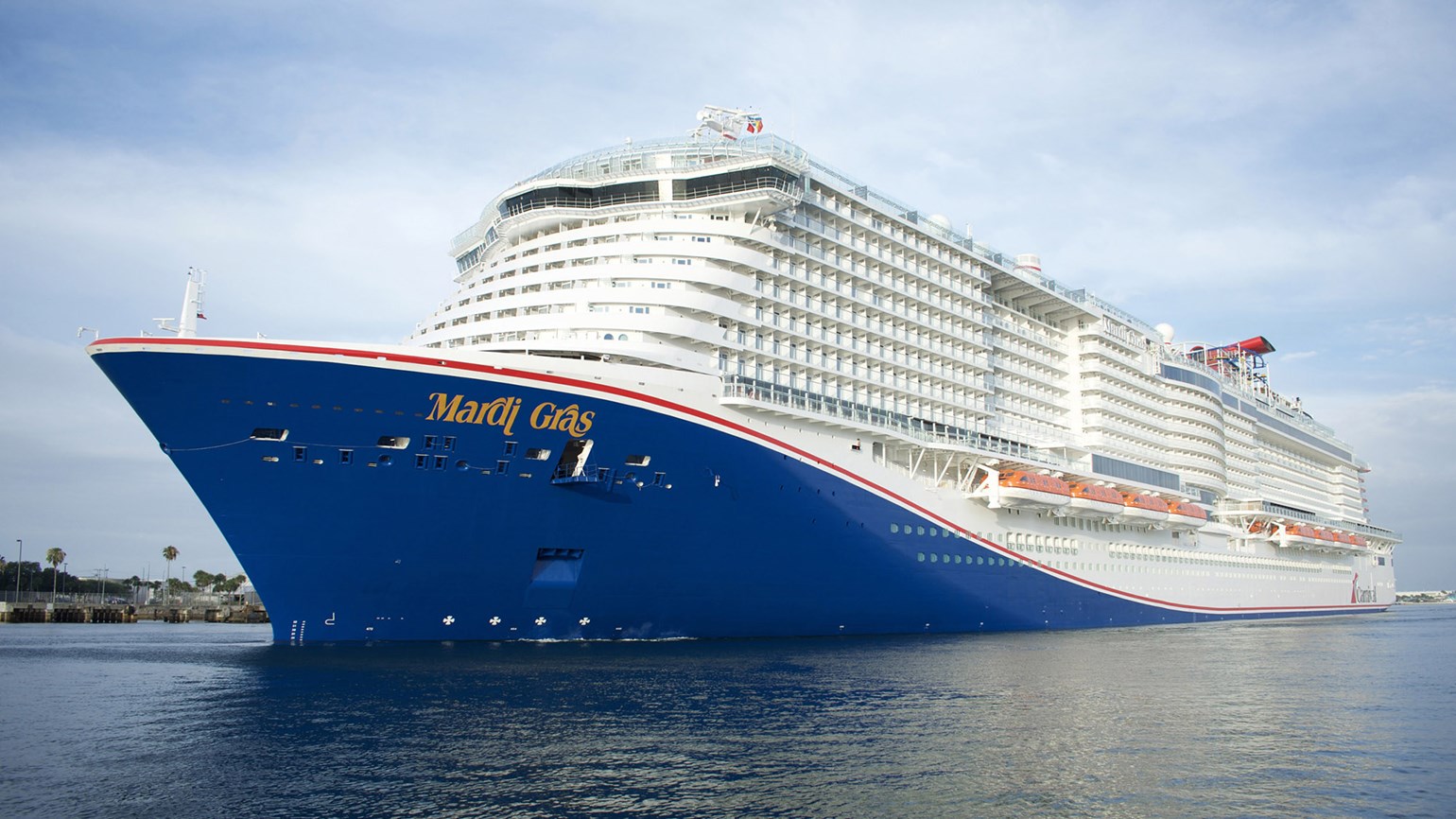 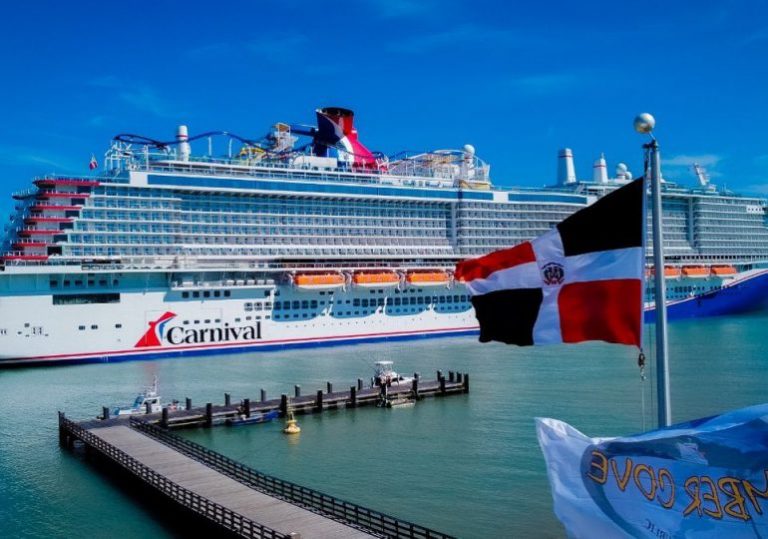 MARDI GRAS ARRIVED AT AMBER COVE TERMINAL WITH 4,127 CRUISE PASSENGERS ON BOARD

The Mardi Gras, considered in the industry as the most modern cruise in the world, has arrived in Puerto Plata, specifically at the Amber Cove terminal, with 4,127 cruise passengers onboard and a total of 1,764 crew members, generating great dynamism on the North Coast and signifying a new milestone for Carnival.

Christine Duffy, president of Carnival Cruise, expressed herself positively and said she was optimistic about reopening the industry for this vessel.

“We are thrilled to begin our journeys and offer guests the opportunity to experience all the beauty of Amber Cove, while providing a much-needed boost to the local economy,” he added.

On her side, the regional tourism manager in Puerto Plata, Stephanie Kfouri, highlighted the boat’s presence that impacts the economy of “La Novia del Atlántico,” (Bride of the Atlantic).

“Today we are visited by MARDI GRAS, Carnival Cruise Lines’ largest cruise ship on its maiden voyage from July 31 to August 7. On the morning of today (Wednesday) it entered Amber Cove with 4,127 passengers on board and a total of 1,764 crew members,” he said. 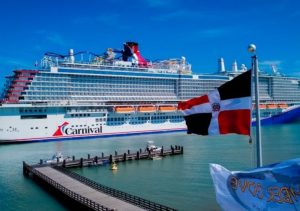