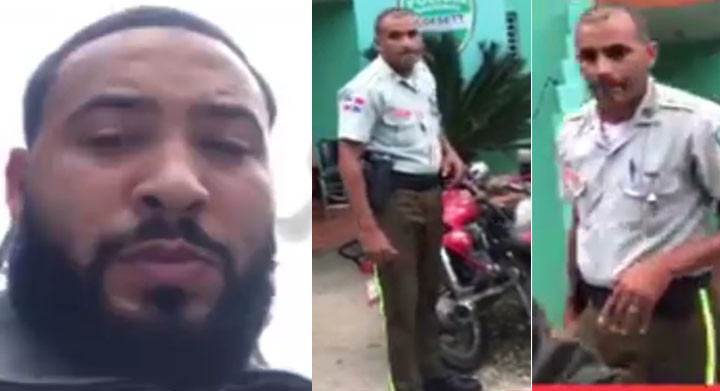 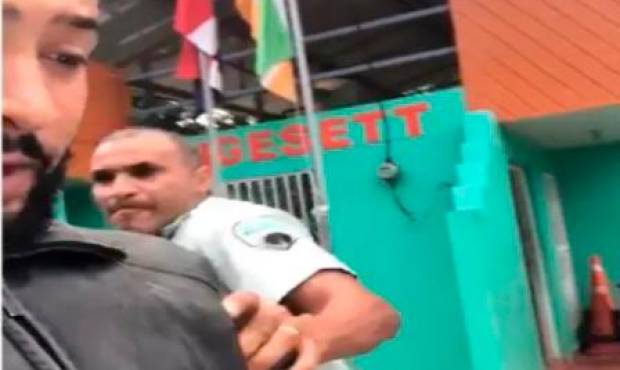 The same citizen managed to record the beating

A member of the General Directorate of Transit Security and Land Transportation (Digesett) punched a citizen who complained in a video and pointed him out in a local of the road institution in Puerto Plata.

The citizen identifies the agent as Mr. “Estrella.”

When he begins to record his questioning of “Estrella,” the man only says: “Look, gentlemen, I am here at the AMET (Digesett). That Mr. Estrella”… And at that instant, the traffic policeman approaches him and hits him on the back and pronounces against his person foul words.

“See how he hit me there,” says the citizen while he shows with his index finger that the agent hit him in the face and warned that he had recorded it. 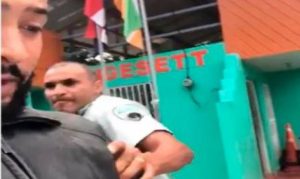 Incidents between citizens and traffic police are frequent in the country. Some cases have gone to court.

This should be posted on DIGISETTS Instagram. I am one of their biggest supporters but there is no reason why an officer should be striking a citizen in this manner.