Body of decapitated and dismembered farmer found in Puerto Plata 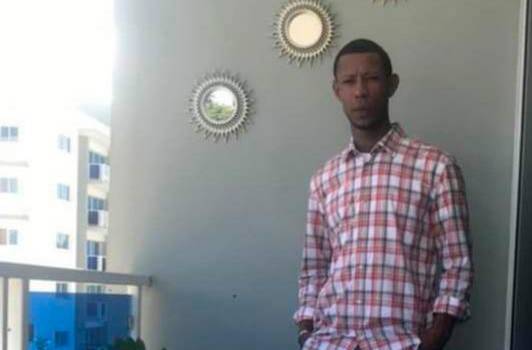 The upper extremities were not at the discovery site.

The dismembered and decapitated body of a farmer was found Friday night on a farm in Gurabito de Yaroa in the Yásica Arriba municipal district of Puerto Plata.

The victim was identified as Edison José Ulloa Martínez, alias Pachuché, whose head has not yet been located. The man is a native of this same community.

This Saturday morning, when the Police resumed the search around the discovery area, they found the man’s arms. However, there is no trace of where the head is.

It is believed that the man’s killers used a chainsaw to dismember the body.

This is a horrendous crime that has dismayed the community and has unleashed a collective fear because it is unknown who the executioners of the farmer were.

The trunk and lower extremities of the farmer were found inside a sack. Relatives recognized him by the clothes he was wearing. The man’s residence is located a few meters from where the body was found.

The spokeswoman of the Police in Puerto Plata, lieutenant Rosario del Carmen García, said that the Police are trying to go deeper into the fact to identify the murderers and bring them to justice. “But there are not many advances that we can offer in order not to hinder the investigations,” explained the spokeswoman to Diario Libre.

Garcia assured that no one had been arrested for the incident and that several people from the community had approached the police “on their own initiative” to offer information that could help to clarify the incident.