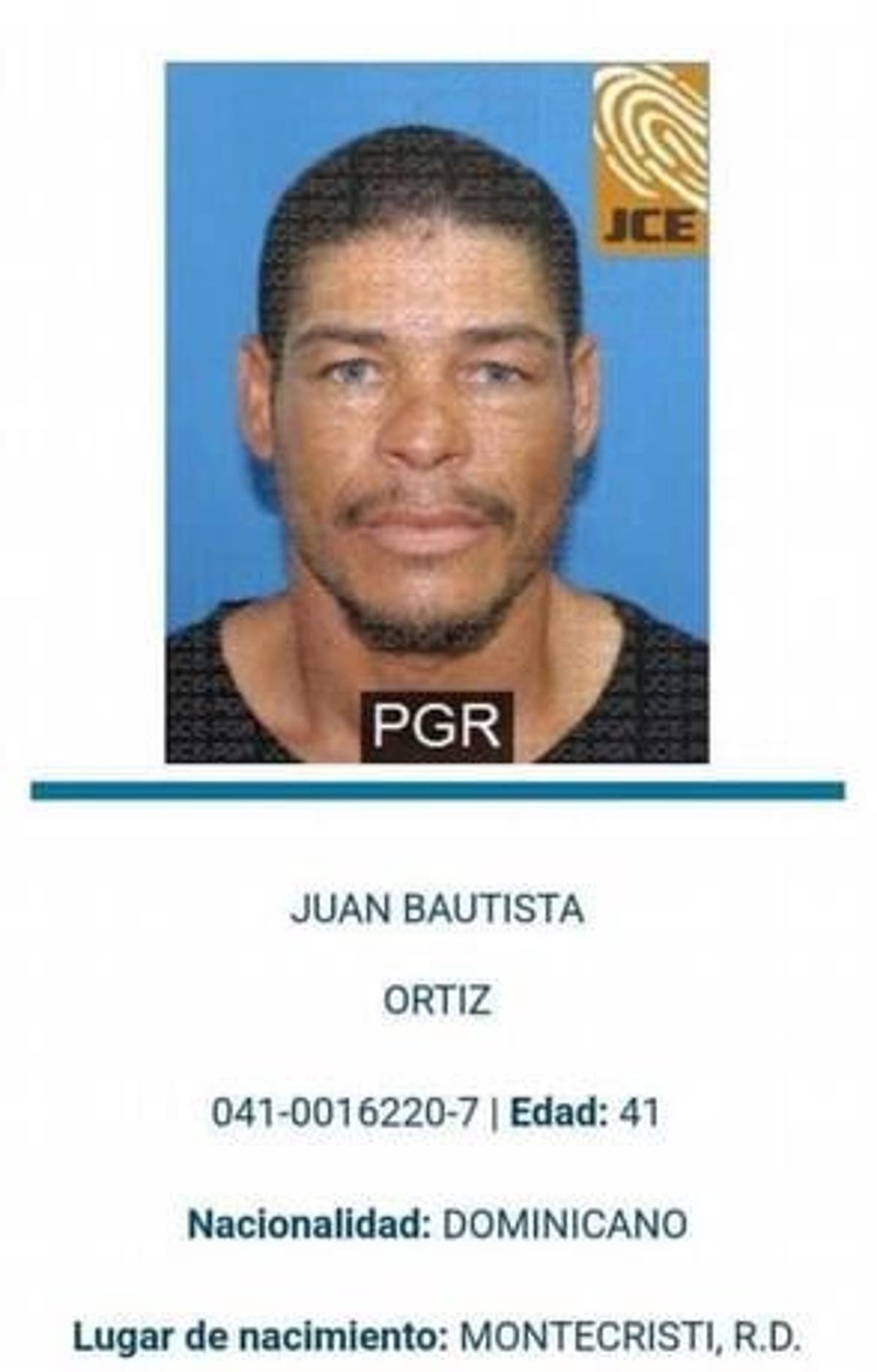 The National Police reported the arrest of the fisherman Juan Bautista Ortiz, who would have strangled Ana Joeli Toribio in a hotel in the Ensanche Duboq sector, Los Callejones, in Puerto Plata.

Immediately, the body of Toribio, 40, was removed. After collecting evidence at the scene, members of the Central Directorate of Criminal Investigations (Dicrim) began searching for the perpetrator, with Bautista Ortiz being arrested in the sector of New Reborn, old Aguas Negras of this city.

When questioned by police investigators and representatives of the Public Ministry, Ortiz alleged that he did not know why he had committed the criminal act.

Bautista Ortiz had allegedly been imprisoned in Cuba for human trafficking and has police records for other crimes.

Her arrest came just hours after the woman’s body was found at the Tropicana Hotel. The forensic doctor, Ruth Esther Rosario, ruled that Ana Joeli Toribio died of suffocation due to strangulation.

The detainee will be brought to justice in the next few hours, according to the North Regional Directorate of the National Police.