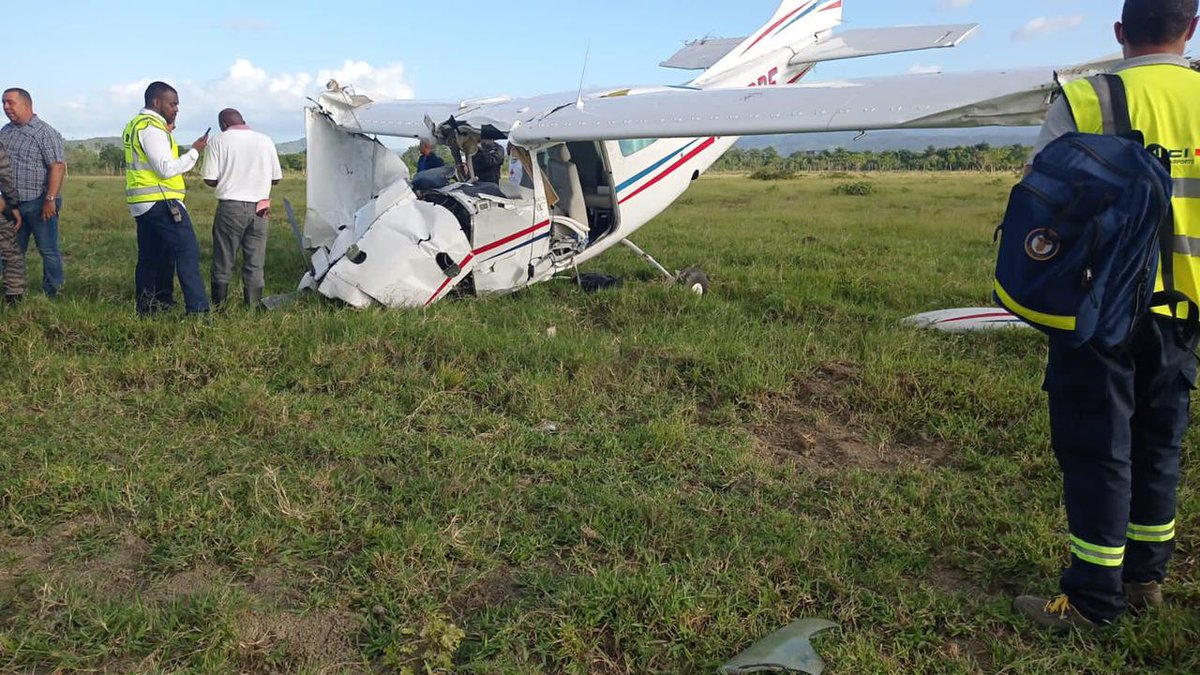 Puerto Plata
Josenilton Vasconcelos, 57 years old, of North American nationality and native of Brazil, has been identified as one of the persons who lost his life when the small plane in which he was traveling crashed near the Gregorio Luperón International Airport in Puerto Plata on Saturday.

Likewise, his companion has been identified as Ofinis Hernández Plasencia, 33 years old, receiving medical attention but finally died from multiple impacts on his body.

Hernández Plasencia holds a U.S. passport, although he is a native of the Dominican Republic.

The Cessna aircraft, registration N2100E, had left the Opa-Locka airport in Florida bound for the Puerto Plata Airport, where it crashed on a farm in the community of Sabaneta de Cangrejos.

The farm popularly known as “Cangrejos” is located near the Puerto Plata Air Base and is approximately 8 kilometers from the airport.

An amber rescue ambulance took the injured to the Ricardo Limardo hospital in this city. 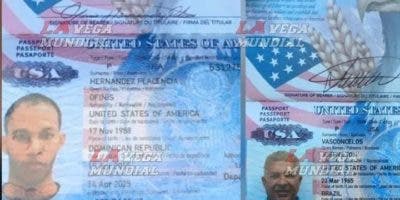 The deceased were identified. 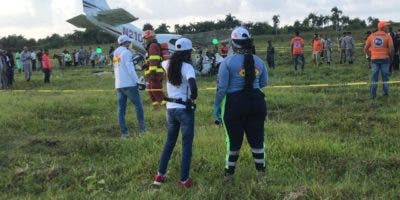