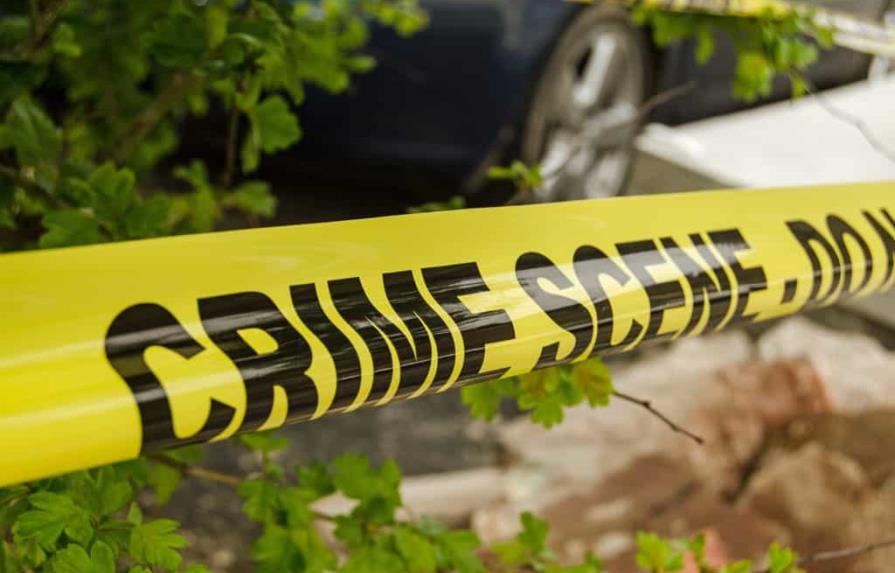 A man shot another man to death after a heated argument following a traffic accident in the municipal district of Sabaneta de Yásica, in the province of Puerto Plata.

The victim was identified as Ynocencio Martínez, who died of a gunshot wound in the abdomen caused by a person who has not been identified so far.

The incident was recorded in a cell phone video, captured by a son of the deceased.

In the film, both drivers blame each other for the accident.

After the verbal exchange, a third person holds Martinez while another shoots him.

Both involved boarded the vehicle and fled in an unknown direction.

With this violent incident, there are now three people who have been killed in Santiago and Puerto Plata in the last few days after traffic incidents.

Operating a vehicle is tough enough with all the usual and bountiful road risks. Road rage that really gets out of hand is one risk nobody wants to encounter. What happened to Ynocencio Martínez is barbaric.

Are Dominicans killing each other like the Americans? why do we copy the worst? May God have mercy on the Dom. Rep.

Exactly why everyone should be armed. Poor man had no way to defend himself thanks to pur liberal government. Luis needs to GO!!!!!