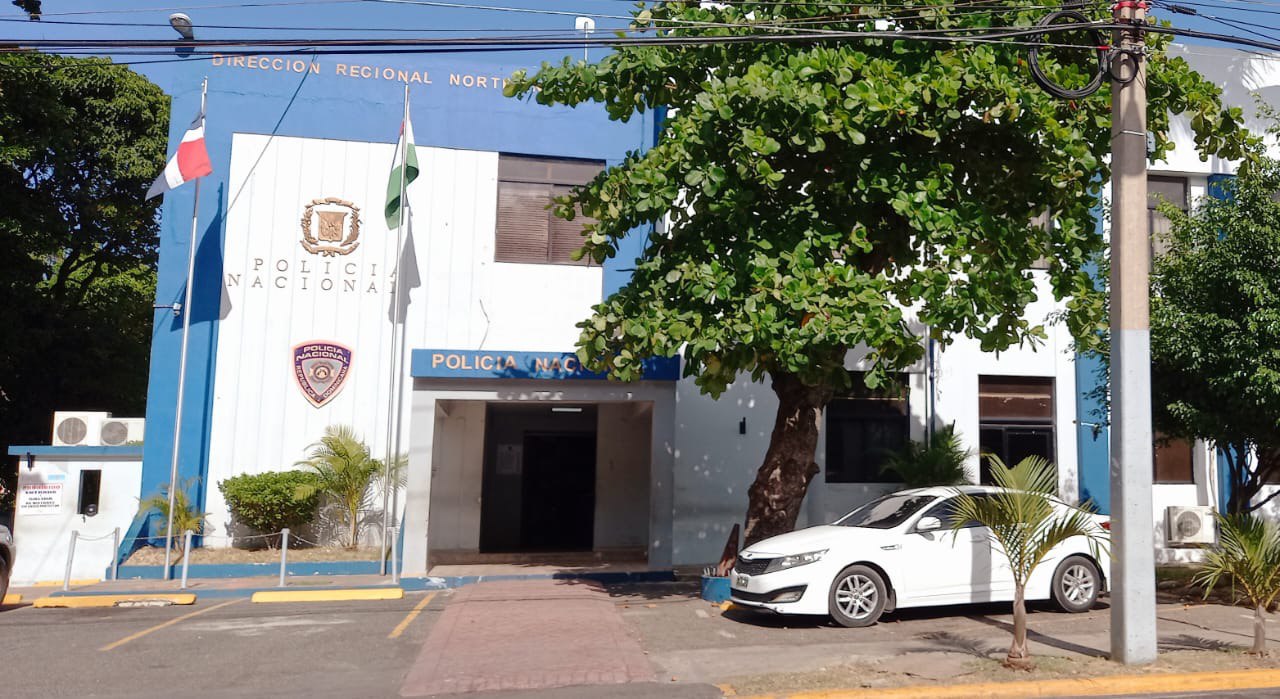 PUERTO PLATA – Two Venezuelan men and three Venezuelan women were arrested in Sosúa after allegedly attempting to make a fraudulent withdrawal from an ATM.

The police report explains that a bundle with 21 debit cards from different banks, 4 SIM cards from a telephone company, 5,300 pesos, several cell phones, and a car were seized.

The five Venezuelan citizens were handed over to the Public Prosecutor’s Office to be judicially prosecuted for their vandalism and crimes, according to the Northern Regional Directorate of the National Police in this jurisdiction.