A young girl reported missing in Sosua was found alive 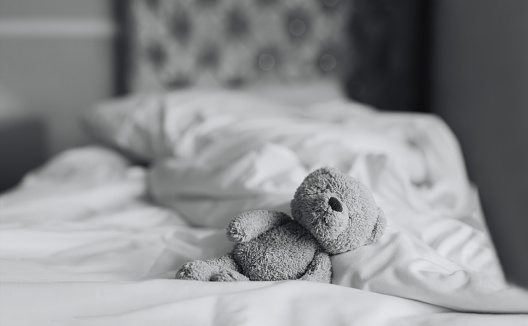 Maria Ester Munoz, a seven-year-old girl who had been reported missing by her family in Sosua, the province of Puerto Plata, appeared to be in good condition on Wednesday night. A relative remarked, “Thank God she is safe and sound.”

She claimed that a person from Haiti found the young girl on the bank of a nearby river. Maria Ester Munoz’s relative remarked, “You know, the girl appeared by magic. Ester, in her opinion, wasn’t far from her home.”

The girl’s mother, Griselda Munoz told Diario Libre, that hours earlier her daughter was playing with her five-year-old sister, in the Manati sector of the municipality of Sosua, when they lost her. She said that after a while when they had been calling for her and she had not responded, they realized that she had gone missing.

She mentioned that the girl’s friend claimed to have witnessed the girl leaving the house with a woman. She said, “The woman had her by the hand, and ever since, she had not heard anything.”