Dominican Jazz Festival: An event for the whole family 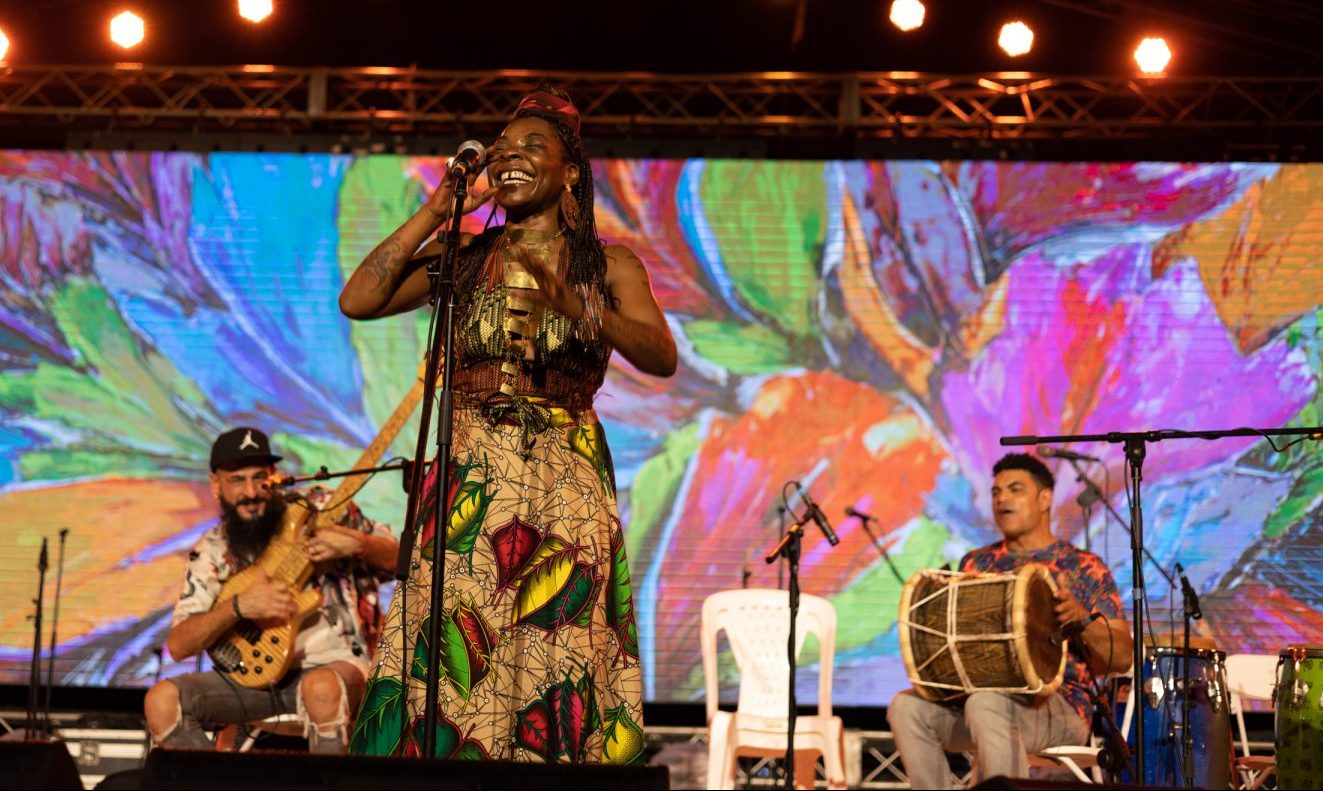 In celebration of the twenty-fourth iteration of the Dominican Republic Jazz Festival, which the Fedujazz Foundation organized, Cabarete Beach served as the venue for hundreds of people to enjoy good music offered by the great jazz and other genres for two nights. The first concert began with a duet by Haitian brothers Joel and Mushy Widmaier, who performed songs such as “Amelie,” “Kote moun yo,” “San mele,” “Ayizan,” “Malouk,” “Sodo,” and “Maskawon,” taking a tour of various sounds and delivering musical fusions typical of their culture. To cap off the first night’s performance, keyboardist Rafelito Mirabal and his Sistema Temperado orchestra performed with the Dominicans, the winner of a Latin Grammy, the Puerto Rican flutist Nestor Torres, where each musician demonstrated his skill and prodigious handling of his instrument with spectacular solos, eliciting applause from all in attendance.

The artists performed musical pieces such as “Sextentidos,” “Cuban Coffee,” “Biscayne,” “Give me the chair where I waited for you,” “Samba Study,” “Flash of Eternity,” and “El Dorado” for their audience. The enveloping and romantic sound of Nestor Torres’ flute announced the arrival of the song “Alfonsina y el Mar,” which was met with applause and then dismissed. They also entertained everyone with “El Cadete e’ un tiguere,” “Passion Fruit,” and “Tambora.”

The “Life and Color” workshop was held, directed by brush artist Adolfo Faringthon, in which ambassadors from various countries, donors, and special guests painted to the rhythm of the music. In contrast, others attended the different jams that were made with amateurs or professionals participating.

The free event, which has been officially sponsored by the Dominican Ministry of Tourism for more than 20 years, is held to raise funds to provide a piano, drums, saxophone, guitar, bass, violin, cello classes, and other instruments to underprivileged children in Puerto Plata via the non-profit foundation Fedujazz, chaired by Maria Elena Gratereaux.