Puerto Plata. The rain on the amphitheater of Puerto Plata was no excuse for the social, business, and political structures to gather and stay in their seats with umbrellas in hand despite the rain at the opening of the ADN Bachata World Festival.

The senator of the province Ginette Burnigal, the governor Claritza Rochtte, the mayor Roquelito Garcia, the deputies Ivania Rivera, Jhonny Médina, Emil Durán, Juan Medina, Félix Castillo, and Ramon Dorrejo, the council of aldermen headed by Angélica López, president of the chapter house, as well as the directors of ASHONORTE led by its president Carlos Rodoli. 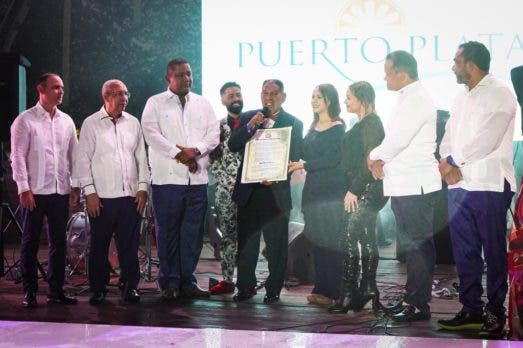 Puertoplateños defy the rain at the opening of the ADN Bachata World Festival.

At the opening of the event, a commission of deputies handed over a resolution of the Chamber of Deputies declaring the world’s first bachatero, José Manuel Calderón, ambassador of Dominican popular music, and then gave way to an artistic show with Grupo Extra, José Manuel Calderón, Alex Bueno and Luis Vargas.

The concert featured the leading bachata dancers and organizers of international bachata festivals, who joined forces to turn Puerto Plata into a world epicenter of bachata dancing. 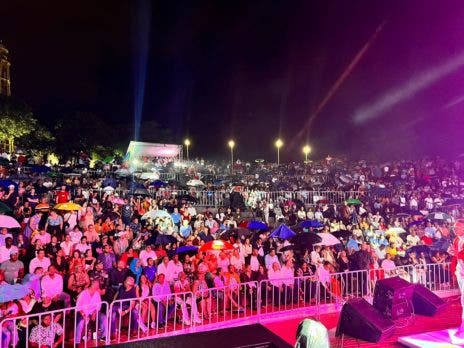