Advantages of investing in the Dominican Capital Market 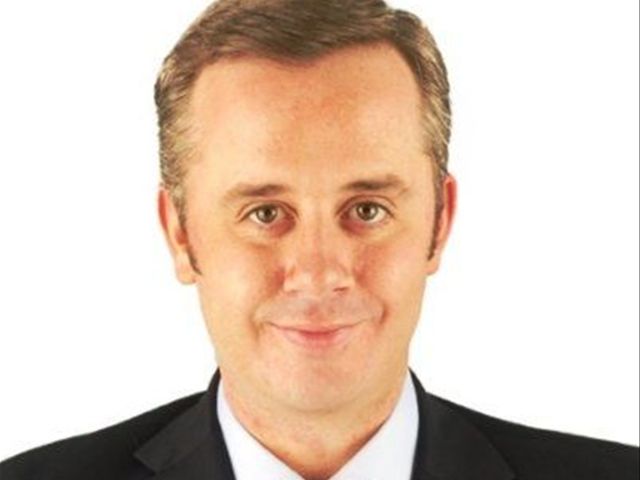 The Dominican Republic Stock Exchange was officially founded in 1988 and has played a major role in private and public sector funding. In the following paragraphs, we will take a closer look at the key factors which have propelled the Dominican Capital Market into one of the fastest growing markets in the region.

Firstly, in order for any Capital Market to be successful it is imperative for the country to have solid macroeconomic fundamentals. Dominican Republic’s economy has the second biggest growth potential in Latin America and the Caribbean. GDP growth in the first semester of 2015 was roughly 6.2%, higher than the FocusEconomics 5.9% forecast (2015).

The inter-annual inflation rate as of June 2015 was 2.23%, lower than the Dominican Central Bank’s 4% projected forecast for 2015. The Central Bank of the Dominican Republic has done an excellent job in increasing international reserves, which as of June 2015 is roughly US$ 5 bn. The USD/DOP pair has been very stable since the beginning of this year. The DOP has depreciated only 0.42% (YTD), which is very low for an emerging market economy.

Attractive interest rates are one of the most noticeable advantages of investing in the Dominican Capital Market. Sovereign bonds are currently yielding in the 7-10% range. The Central Bank of the Dominican Republic and the Ministry of Finance are the main bond issuers in the country.

The total volume of fixed income securities traded in both the primary and secondary market has increased from roughly RD$85 billion to RD$119 billion (January – July 2014 Vs same period 2015).

Among financial products that both international and local investors can invest in are open-end mutual funds, close-end funds (including REITs), commercial paper, structured notes, sovereign bonds, corporate bonds, and other fixed income securities. All issuers are well known companies and public institutions with solid credit ratings (Feller Rate and Fitch). Investing in fixed income securities is a great way to diversify your portfolio.