A new relationship for the Overseas Territories? 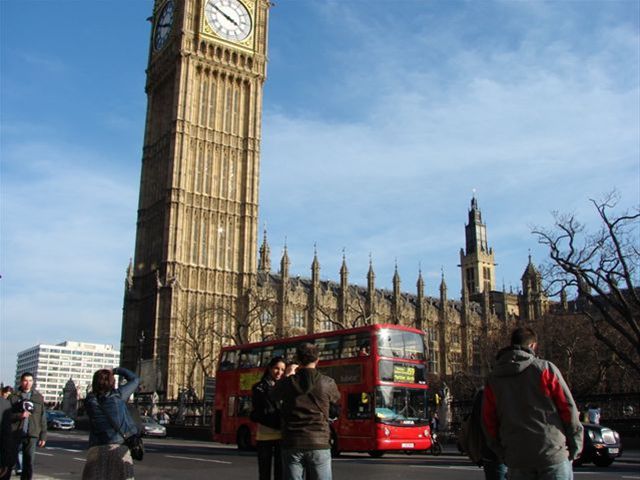 While most of the world has been focussedon the outcome of the US presidential elections, other events of long-term importanceto the region have been taking place. Of these, one of the more significant relatesto the relationship between the UK and its overseas territories (OTs), which couldeventually become subject to change.

Although, for a while now, some like theBritish Virgin Islands have been signalling that they want constitutional advanceand are weighing the merits of self-determination – about which more later – itis clear that all of Britain’s overseas territories have found the British voteto leave the European Union, at the very least challenging, and for somepotentially game changing.

In part this reflects the wider evolutionof their relationship with London.

While the UK continues to retain overall responsibilityfor sovereignty in all of its OTs, and to a greater or lesser extent goodgovernance, Britain’s role has in recent years become of significantly lesseconomic and democratic relevance. This is particularly the case in nations withadvanced constitutions, viable political systems and institutions andgovernments that have created a much higher standard of living than exists in manydeveloped nations: Cayman Islands statistics indicate, for example, a percapita GDP income of US$58,430 in 2014,while that for the BVI in 2010 stood at US$43,200 in 2010 according to the USgovernment.

The matter is further compounded by thefact that for some OTs their dialogue with Europe in conjunction with the UK hasbecome vital in developmental and regulatory terms, and could simply evaporateif a future relationship is not satisfactorily established with the EU27 beforeBritain formally leaves the EU.

Although the joint communiqué issued after therecently held 2016 Overseas Territories Joint MinisterialCouncil Meeting (JMC) did its best to be diplomatic in this respect, in realityit papered over a growing number of political cracks in the relationship being broughtabout by Brexit and changing national circumstances.

Britain, in the face of multiple questionsfrom Overseas Territories leaders attending the JMC, in a major concession, agreedto hold a special council meeting with its overseas territories on Brexit beforeit triggers article 50 of the European Treaty and begins the process of leavingthe EU.

According to the joint communiqué, this Councilon European Negotiations will be held in the first quarter of 2017. It alsosaid that the UK ‘committed fully to involve’ the overseas territories asBritain prepares to leave the EU.

The announcement follows strong representationsby the UK’s overseas territories about the need to be fully consulted and forthe UK to provide answers on a complex range of questions about the issueslikely to arise when the UK leaves the EU.

These include matters that touch on thelegality of the referendum decision as far as the Overseas Territories areconcerned, issues relating to future sovereignty, constitutional change,development assistance, free movement, and financial services regulation, aswell as judicial issues relating to the human rights, environmental regulationsand a plethora of technical issues that will arise in future, including theOT’s future relationship with the EU 27.

Addressing some of these issues, the jointcommunique said ‘the UK Government is clear that the referendum result does notchange the UK Government’s position on sovereignty over the Territories’. Italso ‘reaffirmed that while the UK remains a member of the EU, current EUfunding arrangements continue unchanged’ and that in the case of EU funds coveredby assurances from the UK Treasury, such guarantees will continue. It also provided assurances that the UK would‘take the priorities of the Overseas Territories intoaccount’ as it established future trade and investment arrangements with thewider world, and would ‘explore the inclusion of Overseas Territories in futureUK bilateral investment treaties’.

Although the language went towards addressing certainconcerns, according to some OT heads, the inability of the UK to be able toprovide detailed answers and assurances to the many complex questions they posed,remains a matter of deep concern, requiring resolution before the UK triggersit decision to leave the EU.

For this reason, the manner in which theOverseas Territories will be treated in relation to Brexit is likely, in itsown way, to be as politically and constitutionally significant as the other challengesthat the UK government is having to address in relation to Scotland and other devolvedadministrations.

At present, the intention of all OTs is toremain a part of the UK family, but it is not hard to see how, without theright safeguards and relationships with both the EU27 and London, Brexit maytest the UK’s ties with some of its overseas territories to the limit.

The Premier of the British Virgin Islands, Dr OrlandoSmith, who is also the current President of the UK Overseas TerritoriesAssociation Political Council, has therefore urged the UK to find a way to moreclosely engage the international role played by the OTs and the Britisheconomy. He has also argued that as theUK realigns its relationships globally, it should see the positive role that theOverseas Territories can play, for example in relation to the City of London.

All of which suggests that if the UK cannotaddress satisfactorily the many questions raised, and determine how in futurethe Overseas Territories are to relate to the EU27, the pressure from some for amore advanced constitutional relationship with London, and a further reductionin the UK’s powers, is likely to grow.

The implication is that for some OverseasTerritories, Brexit and constitutional advancement could therefore becomeinextricably linked.

Whether this eventually leads, subject to thewishes of electorates, to something close to full separation or independence,remains to be seen. However, the sense is that the UK remains reluctant toreturn to the 1970s when full internal self-government in the Associated Statesin the Caribbean meant responsibility without power.

It is yet another issue that the region mayhave to add to its already over-full agenda.