Is the US any longer a reliable parter? 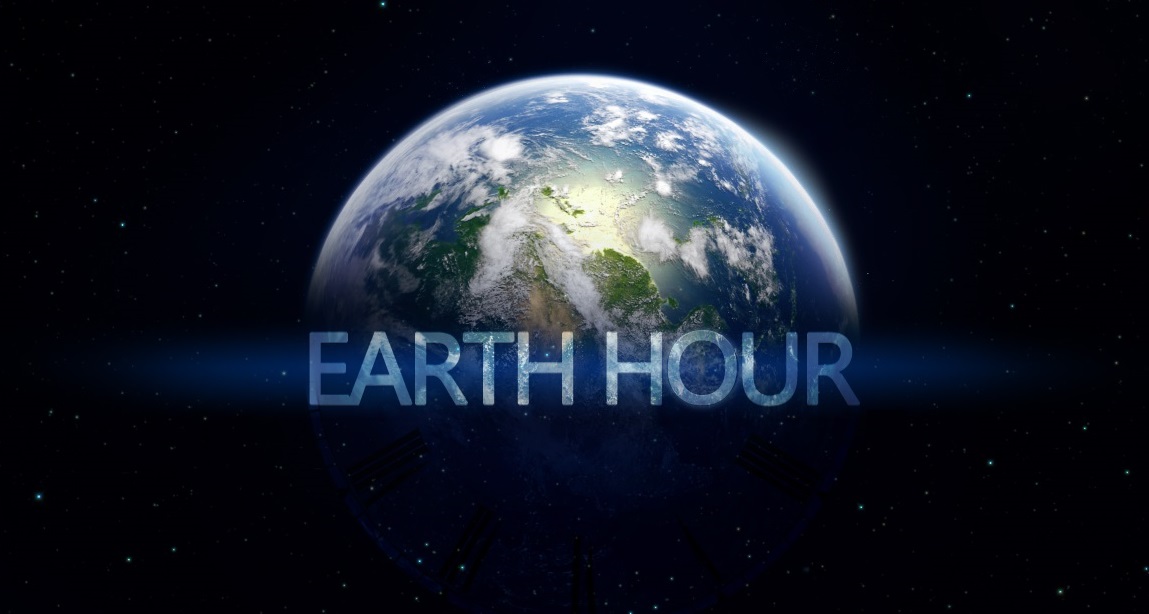 For the Caribbean, climate change and its mitigation is like no other issue: it is existential.

The announcement by the US President on June 1 that he will withdraw from the Paris climate change agreement therefore strikes at the heart of every Caribbean citizen and government.

The scientific evidence is overwhelming. Unless global warming and sea level change is addressed on a global basis much of the Caribbean and its economy will quite literally disappear beneath the sea.

It is one of the very few issues on which CARICOM and its partners in CARIFORUM agree entirely, and on which they have demonstrated solidarity, and a clear purpose. It is a position that every Caribbean citizen can justifiably feel proud of, not least because of the commendable way in which their Governments and officials were actively involved in helping achieve the final Paris Agreement on Climate Change which came into force last November

While countries in the region are often accused of allowing mendacity to drive their foreign policy, the impact of climate change is one area where, demonstrably, the Caribbean deserves a transfer of resources. This is because fifty per cent of its population, and the majority of the region’s productive enterprise, infrastructure and fragile ecosystems lie within 1.2 miles of the coast.

Climate change is also of strategic importance. It enables the Caribbean to demonstrate an approach that owes more to the future than to the past; offers the region legitimate reasons to exert leverage; and can be used to support and deliver national and regional development objectives. It is an issue on which the region occupies the moral high ground and has popular international support.

It is therefore deeply disturbing that the President of the region’s powerful neighbour should have decided, against the voices of many within his own administration including those of his own family, to seek to renegotiate a vital global agreement, that after years of debate only Syria and Nicaragua did not support.

Not only is this position damaging to the Caribbean, but it suggests that in putting ‘America First’, Washington now regards small states in the Caribbean and Pacific as collateral damage. More broadly, it upends an already fragile global order and has the effect of dividing the US from Europe, China, and most of the members of the United Nations.

In a demonstration of the way in which it will accelerate the remaking of the world, China and the EU jointly responded, making clear that the climate change agreement was an imperative, that rising temperatures will affect national security and increase social and political fragility, and that both will honour their commitments.

The US statement came shortly after a G7 summit at which President Trump failed to formally affirm a key article on mutual defence in the NATO treaty, which led in different ways, to both the German Chancellor, Angela Merkel, and the new French President, Emmanuel Macron, questioning whether Europe could any longer rely on the US.

President Trump’s decision to take a position that places US self-interest above that of all other nations and peoples in the world not only flies in the face of scientific evidence, but also reneges on a hard-won agreement that had brought the world together. It is breath-taking, and appears to signal the end of the US as a reliable partner which, for better or worse, since World War II has helped create the world we live in.

His announcement was made just days after a first draft budget ‘A new Foundation for American Greatness’ was sent to the US Congress.

It proposes cutting US support to Latin America and the Caribbean from the US$1.71 billion allocated in 2016 to US$1.09 billion in 2018, an overall reduction of 35% which if approved by Congress would see regional funding to the lowest levels seen since 2001.

More specifically, when it comes to the Caribbean, it proposes for Fiscal Year 2018 swingeing cuts in allocations for US programmes for Caribbean security, alternative energy, health, education and development assistance.

The details are in part contained in the tables accompanying the US State Department’s Budget which make clear what is proposed and what will be cut entirely. It indicates, for example, Jamaica’s 2016 USAID allocation of US$5m will be cut in 2018 to just US$0.5m with support remaining only for military education and training. The tables also show that USAID spend in the Dominican Republic has been reduced from US$22m to US$10.5m; support for Haiti will decrease from US$191m to US$157m; and development assistance and other programmes in Barbados and the OECS will fall from US$26m to US$15.

More broadly, the Trump budget proposes other cuts relating to regional security and governance that will touch the Caribbean.

It is proposed that sums relating to the US coastguard will be reassigned to Homeland Security for building the Mexico wall, and that there will be cuts in the budgets of other Americas-facing US departments relating to renewable energy, counter narcotics co-operation, and to soft power projects, for instance, strengthening criminal justice systems and improving law enforcement.

Taken together with the US President’s decision on climate change, it would seem that for this administration the Caribbean is inconsequential.

In demonstrating US disinterest in multilateralism and consensus, President Trump’s decision on climate change suggests that the Caribbean must now ask itself some very difficult questions. In particular: how should the region relate to a neighbour set on a course that is harmful to region’s core interests; will the US’s withdrawal be lasting; and could much closer relations with others such as Canada, the EU 27 and China bring greater future benefit?

President Trump’s erratic course in the world, rapidly changing global alliances, and the emergence of alternative international leadership, imply that the countries of the region now need to place their emphasis on securing more reliable and complimentary partners.