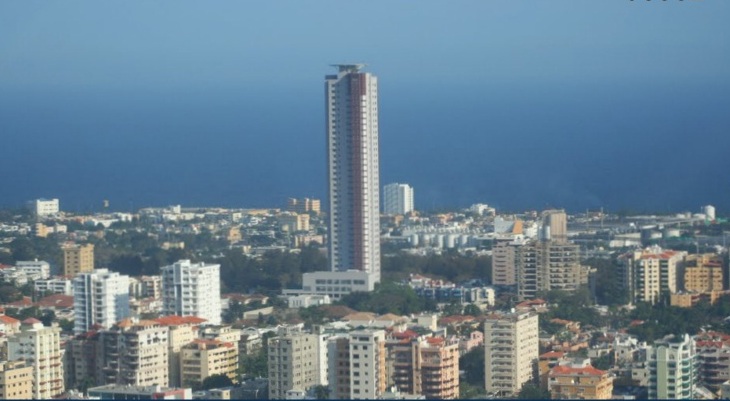 According to speakers at the recently held Chicago Forum on Global Cities, nearly four fifths of future growth is likely to come between now and 2030, from urban centres with over 0.5m people.

At the event, presenters demonstrated that not only is this one of the positive effects of well-planned urbanisation, but that cities create significant intellectual, cultural and other benefits of value, in a world moving towards the provision of services through better educated, globally connected populations.

By international standards, Caribbean capital cities are very small: Santo Domingo has 3.6m people, Port au Prince 2.6m, San Juan 2.2m, and Havana 2.1m. After that their size falls away rapidly, to Kingston with 1.2m, and Port-of-Spain with 0.5m, until eventually you reach The Valley in Anguilla which has a population of just 1,067 persons.

Of these, the only Caribbean city that is developing rapidly is Santo Domingo, which is not only leading national economic development, but is also acting as a powerhouse for the country by stimulating the growth of several subsidiary cities that are now linked by much improved infrastructure.

Although the role of cities in the future development of the Caribbean is an issue not much discussed, there are signs that by design and default, their role in regional and national economic development may be about to change.

This is because some governments, the private sector, and others, have come to recognise that with the right mix of external factors and good urban planning, it is possible in smaller states to use a nation’s capital to create new forms of employment and economic opportunity

In Kingston, multiple developments are taking place in a number of midtown, downtown and other locations.  These include the redevelopment of Kingston’s waterfront with government, private sector and Chinese support; the relocation of the headquarters buildings of some of the country’s leading commercial enterprises; and the creation of a range of new facilities, including a cruise ship pier, condominiums, museums and visitor attractions. In parallel, government is in the process of relocating ministries and government departments to the midtown and waterfront areas.

There are also well-advanced plans to turn the city into a destination for tourism. The idea is to attract regional travellers, the Diaspora, and millennials from overseas, wanting to join the country’s ‘weekend warriors’, in the city’s vibrant music and party scene, or to experience its cuisine and Kingston’s many cultural and sporting events. At the same time, the tourist ministry is actively engaged in encouraging more cruise ship calls, with visits to attractions in and around the city.

These are developments that suggest more than commercial opportunity. They require a belief that Kingston, despite its grittiness and sometimes challenging reputation, has a central role to play in Jamaica’s future economic development.

Government ministers and opposition figures both see Kingston’s renovation as a way in which benefit can be brought to much wider groups of residents in disadvantaged communities, for example by encouraging creative enclaves. The intention is to make the city, to utilise the words of Prime Minister Holness, a centre for transhipment, investment, finance and welfare, and a destination for lifestyle entertainment.

At almost the other end of the spectrum is Guyana’s capital, Georgetown. Although it only has some 132,000 inhabitants, it is on the verge of an explosive pace of development which will need to be managed carefully if the city is to retain its unique environment, identity and ethos.

In the last weeks, it has been confirmed that ExxonMobil and its partners intend in 2020 to begin recovering oil offshore Guyana. There are indications that the recovery of other recent finds will follow, and that the country will become an oil-rich state.

The consequence is that Guyana’s capital, within a very short time, will experience the flow of unprecedented revenues, full employment, urban drift, and rapid economic development. This is expected to lead to immense pressure on every aspect of the city and its ability to provide services to its citizens and the oil industry; as well as catalysing port and infrastructure development, and enabling Brazil’s landlocked Roraima state to have an outlet to the sea.

In a fascinating and important adjunct to all of this, the UWI is to hold at its Mona campus from November 9-12 in collaboration with the Institute of Jamaica, an international conference, ‘Imagine Kingston’.

The event, which focuses on the regeneration of the city, aims at encouraging interested parties to look past the derelict and historic to a future Kingston, in sessions that seek to re-imagine the city. The event is intended to explore how change might for example cultivate pride and civic feeling about Kingston’s future, through its architecture, parks, gardens, food, music, governance and sense of community.

Space does not permit more, but this truly inspirational approach is exactly what is required across a region that has grown tired of hearing about itself and its future in the same old ways.

It suggests that there is an urgent need to convene a similar event that reimagines Georgetown and Guyana’s future, if its authenticity as a city is to be retained. It is an idea that could equally be applied to other smaller capitals, or indeed to CARICOM or the future of the region in ways that better reflect the concerns of the young about their future.

Most Caribbean cities have seen better days, harbour a mix of faded and ill-maintained colonial architecture, have a plethora of modern concrete blocks, tired government buildings, and a hinterland of low cost and informal housing.

However, there are signs that some governments, the private sector, and others are coming to recognise that with the right stimulus, mix of external factors, and thoughtful urban planning, it is possible to create new opportunities, and imagine a very different Caribbean in which cities stimulate development and new thinking.

In different ways, Kingston and Georgetown offer the opportunity for a Caribbean renaissance.