The new masters of the universe 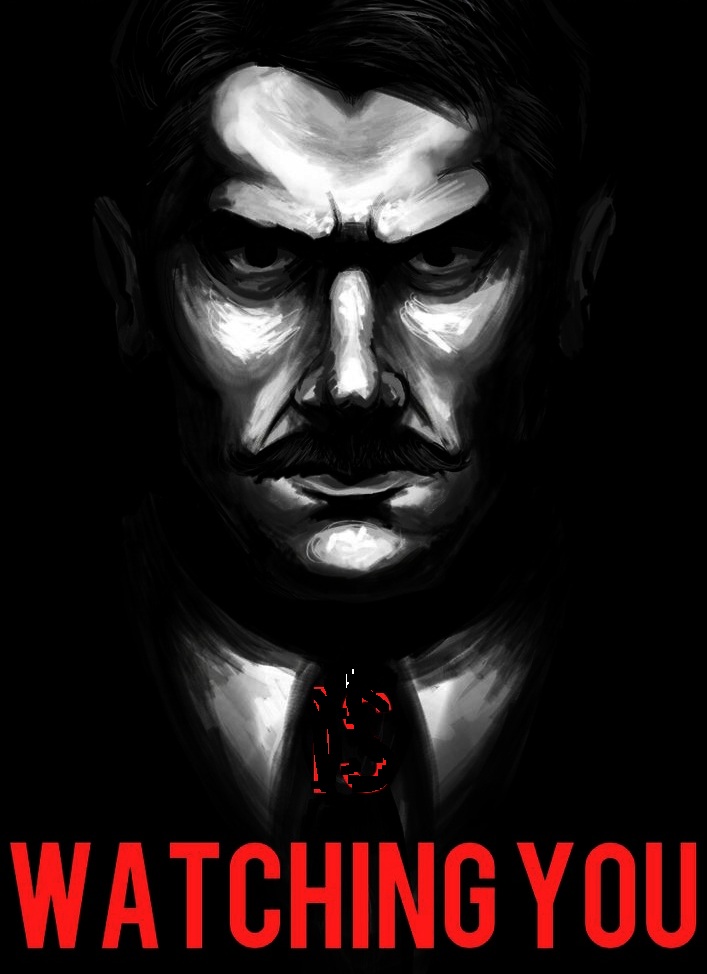 It is far from easy to separate fact from fiction when it comes to recent allegations about the effect that big data may have had on Caribbean democracy. This is because it is difficult to determine whether the harvesting and use of personal information by Cambridge Analytica, Aggregate IQ and others can be shown to have had a specific impact on electoral outcomes.

The suggestion is that several international consulting firms involved in what is euphemistically described as ‘strategic communications for the electoral process’ have been involved in developing campaigns for clients based on detailed voter profiles obtained from multiple sources including Facebook.

Reports in the European and the North American media indicate that such entities have supported governments and opposition parties internationally, including some in the Caribbean to win elections, discredit opponents, and to influence outcomes through campaigns that encourage a visceral voter reaction.

There have also been stories in the UK and US media that Cambridge Analytica, associated entities and others have been involved in entrapment – which they deny – and that payment may have been sought through future political commitments, for example, linked to Citizenship by Investment programmes.

Although the detail is sketchy, the allegations continue to swirl about electoral campaigns and related activities in Trinidad, St Kitts, St Vincent and St Lucia over the last decade, as well as in many other nations around the world including the US, Nigeria and Kenya.

Whatever the truth, the implications of mining data to skew the outcome of elections or referenda should concern everyone who expects them to be free of manipulation and fair.

There are in the Caribbean about 18.5m users of the internet, 11m of whom are on Facebook. According to Internet World Stats, Caribbean Facebook penetration, if Cuba, Haiti, the Dominican Republic and Puerto Rico are included, stood at twenty-five per cent of the region’s overall population in 2016/17. However, if the numbers are broken down further it is clear that Facebook alone offers extensive access and influence in the Commonwealth Caribbean as it is used by fifty-three per cent of all CARICOM and overseas territories citizens, with penetration reaching seventy per cent plus in some nations.

The way data mining for electoral purpose works is that information obtained through social media platforms and data accumulators is interrogated to produce thousands of data points on individuals. This is then analysed by companies like Cambridge Analytica to determine how persuadable an individual or group is, and what actions might trigger an emotional political response.

Such research is then tested and if validated is presented in small bites though multiple channels in ways and at times that can sway voters.

It is a practice that is becoming the norm globally and is not necessarily illegal. Rather it raises moral questions about the use of an individual’s data, who owns the right to its exploitation, and whether it is justifiable to use social media in this way.

Such activities are unlikely to alter any Caribbean election outcome where there is an overwhelming nationwide desire for change or continuity. However, the use of targeted social media and disinformation campaigns is particularly effective in countries with small constituencies, multiple marginal seats, and where turnout is relatively low. This is because with the right data, a campaign can ignore most voters and just target the concerns of the very small numbers of those who will swing the vote.

What is concerning is that in this last respect the Westminster first-past-the-post system, which has largely served the Anglophone Caribbean well, is particularly susceptible to the data led manipulation of voters.

Unfortunately, the Caribbean is wide open to personal information being abused for campaign purposes. Not only is the precise origin of data led campaigning mysterious and the effects unprovable in law, legislation relating to data use is almost non-existent, and electoral spending regulations and enforcement are lax. In many ways the problems are not dissimilar to those still to be addressed legislatively in relation to cyber-crime.

As far as one can be sure, it is unlikely that third countries yet are interfering in the Caribbean electoral process. Rather it is Caribbean parties, individuals, wealthy members of the diaspora, and possibly companies that are seeking to influence outcomes. Despite this, strategic communications companies have the potential to enable third parties to play a role in small nations. If as may be the case, a new multi-dimensional form of cold war is emerging in which nations will be expected to take sides, it will to a significant extent be fought in cyberspace using data access aimed at changing political and electoral outcomes.

What is now happening has the capacity to provide results based on whoever spends the most on digital research, testing, and targeted campaigning. It casts doubt on the legitimacy of future election outcomes and has the potential to disengage citizens from politics. It reinforces the continuation of the existing political class, the absence of change, and by limiting discussion to targeted issues, encourages parties and governments once in power to pursue only populist policies.

Politically targeted big data has profound consequences for politics, the Caribbean electoral system, and the emergence of new parties and new thinking.

If eventually every citizen is little more than an accumulation of data points to be manipulated by the left or right, criminals, the wealthy or third parties overseas, it debases centrist ideas of a holistic or consensus-based approach to the delivery of social and economic solutions. It suggests that in future politicians who succeed will be polarising, will only respond to the direction of algorithms provided by the new masters of the universe, and have no philosophy or principles.

There is much more to be written on this subject, about possible solutions and the need to recognise now that free social media allied to big data may come to rob the young of their electoral rights.