Tourism should not be taken for granted 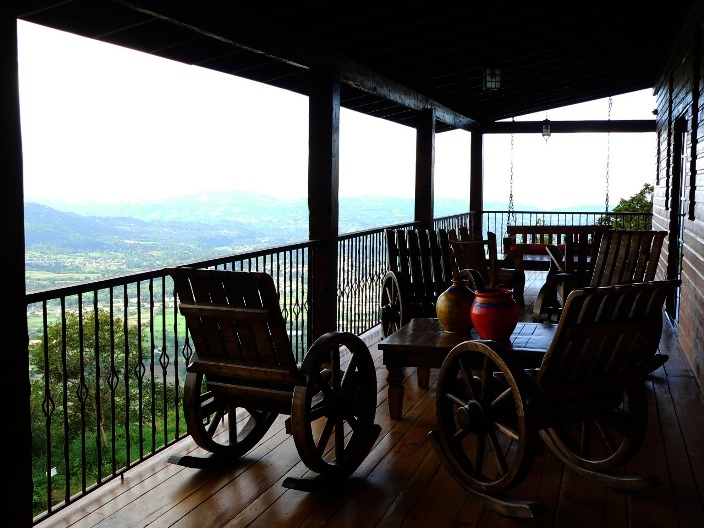 According to the Central Bank of Barbados, the island’s tourism output slowed in 2018 to an estimated 0.6 per cent despite there being a 2.8 per cent increase in visitor arrivals last year. The reasons given were that visitors were spending less, some were not staying as long, and cruise ship calls had declined.

The report gave rise to a comment by the President of the Barbados Economic Society, Simon Naitram, that if tourism is to be a viable source of broad-based economic growth, then the industry needs to evolve. The figures, he said, were an early warning about the structure of the tourism industry and the need for “innovation, investment, and broad social engagement.”

Mr Naitram’s remarks and Barbados’ Central Bank figures ought to give pause for thought across the region about the structure of an industry which governments measure by arrival numbers rather than the overall value of the sales of goods and services it generates.

For too long most governments in the region have taken tourism’s continuing economic  contribution for granted, have failed in many cases to recognise how traveller thinking and choice is changing, or considered how the existing Caribbean product might be encouraged to develop in different ways

Although it is unlikely that demand for the sun and beach will subside, there is every indication that other warm water destinations are moving rapidly to upgrade their offering, offer better value for money, and explore how to integrate their industry to guarantee sustainable growth.

In this regard Jamaica has emerged as a leading force in trying to change Caribbean thinking about tourism’s future role in development.

It has achieved this by focussing not just on increasing visitor arrival numbers, encouraging investment and undertaking product development, but by spending time exploring and delivering programmes that make the sector central to sustainable growth and just as importantly, of wider societal benefit.

To accomplish this, attention is being paid to a much wider number of issues, including some not normally regarded as being with tourism’s purview.

For example they include: exploring how best to attract investments that spread tourism’s dollar into rural areas and local communities; ensuring that small and medium sized service providers benefit from the industry; recognising all tourism workers’ lifelong contribution, through the provision of state pensions, including for those who work seasonally and are self-employed; encouraging foreign chain hotels to support training schemes so that many more Jamaicans can become members of senior management; and encouraging investment in European Plan (accommodation only) hotels so as to gradually make the tourism economy less dependent on low spending cruise ship passengers or ‘no spending’ all-inclusive visitors.

In the latest  indication of Jamaica’s innovative thinking, Prime Minister Holness formally launched on January 30 in Montego Bay an international Global Tourism Resilience and Crisis Management Centre which will explore what is required to ensure the long-term sustainability of the industry.

Mr Holness noted that while the industry’s hyper-connected nature left it open to disruption, its resilience and remarkable ability to recover quickly from setbacks was not well understood. Jamaica, he said, had suffered terribly in the 2008/9 global recession and its economy had only just grown back to where it was in 2009. However, tourism’s contribution to GDP had accelerated remarkably. Whereas the overall economy over the last 10 years had grown by six per cent, tourism’s  contribution to it had grown by 36 per cent.

What this indicated, he observed, was that tourism’s ability to recover needed to be studied, understood, properly documented, assimilated and mainstreamed by policymakers.

In other recent remarks Jamaica’s Prime Minister has sought to link the industry and its success and profitability to being better shared with those who deliver it; those as he put it who “form a package that distinguishes us from the rest of the world which makes people want to come here”.

Although some other Governments in the region, most notably Cuba, have recognised the important role tourism has in driving economic development and the consequent need to mainstream its integration into the national economy, Jamaica’s approach is much broader and significantly more about the future than consolidating the past.

Speaking in a Caribbean context about this late last year, the country’s Tourism Minister, Edmund Bartlett, said that he believes that as presently structured, tourism in the Caribbean, needs to change if it is to deliver greater economic value, increase growth and better support those who work in the industry.

In practical terms, he suggested that the region should do more to obtain the maximum social benefit from the sector and capture a larger part of the tourism dollar though industry’s closer integration into the domestic economy. He also said that for the region to continue to benefit from tourism it must find ways to ensure that Caribbean’s cultural uniqueness is infused into all that is offered to visitors.

The point he was making is one that many governments have missed: if nations are to extract the maximum sustainable value from tourism, they need to think in new ways about the industry’s future development, how to spread its benefits in ways other than through additional taxation, and about how to update their visitor offering to meet the changing nature of global demand.

What was being described is a form of economic nationalism that recognises that in the face of globalisation, small nations need to retain and find ways of leveraging their identity to the long-term value of their own people.

It is an approach that suggests that if tourism is to have a sustainable future, long term social and economic value are just as important as a diversified and upgraded quality product. It argues for policy to be adapted in ways that sustain and better integrate the hospitality industry in the Caribbean.