Mirror Mirror on The Wall… 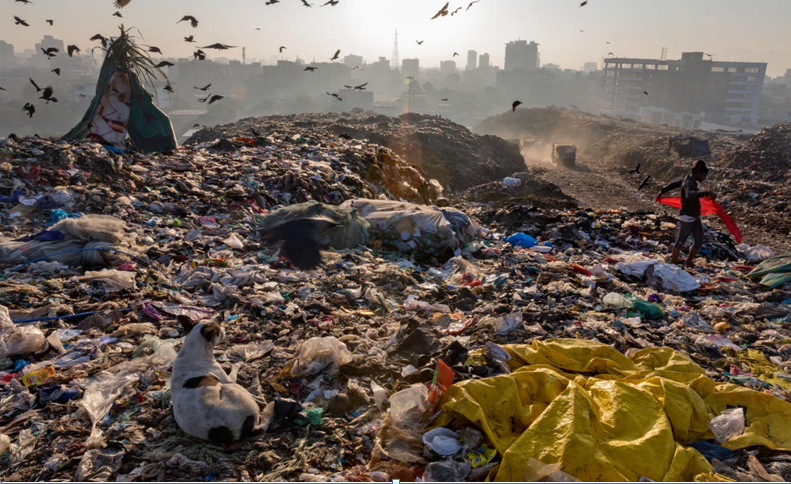 The English novelist Samuel Butler once said, “… [T]here are few of us who are not protected from the keenest pain by our inability to see what it is that we have done, what we are suffering, and what we truly are. Let us be grateful to the mirror for revealing to us our appearance only.” What follows below supports Butler’s comments.

The current climate situation is catastrophic. Recent reports signal that it is only going to get worse. The situation is so bad, that it is too late to stop the process. The only thing left is to try to prevent the worst possible outcome, which would essentially signal the end of the human species in any organized or civil capacity.

But if it were only human beings who are at risk, then we should take our own share of responsibility with little complaint, as climate change has been a well-known issue for decades now. No, it is not enough to destroy the ocean and rivers, our voracious and infinite appetite for growth is destroying species in what is now termed the 6th mass extinction.

Current weather trends all over the world are showing dramatic increases in global temperature, so much so that in Europe, for example, we see spring weather in what should be winter,  not to mention rampant forest fires all over the world. As people talk about how magnificent the climate is today, and as they bathe in the beaches with carefree joy or enjoying a nice stroll in the usually bitter coldness of winter, one wonder how these same people will react in very little time.

The point is not to create mass-panic with the goal of depressing ourselves and then saying that we are a malicious species whose greatest merit has been the destruction of the only house it has – or ever will have – the point is to avoid labeling ourselves as passive parasites.

Things are not over until they are over and while the world is burning, it is not yet burnt. But if we continue down this perilous path, knowing full well all the information available to us concerning the issue of climate change, then it becomes increasingly more difficult to look at oneself in the mirror with anything less than contempt.

Become a single-issue voter if necessary, reduce or avoid eating meat, use as little carbon-consuming fuels as possible, don’t have many children, grow plants and let other people know we don’t have time left, do something, however small it may be, this is not a joke nor is this message sponsored by left-wing radicals.

We either do something now, or we will likely perish, if not ourselves directly then a loved one is in serious risk. This is a fact that should no longer be denied or ignored due to it sounding implausible or outlandish. The least we can manage now is to be able to look in the mirror and say, at least I’m trying something.