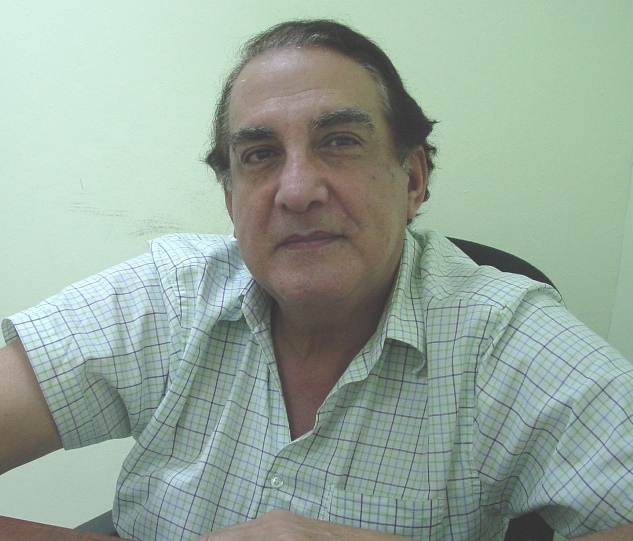 – An inheritance cushions and alleviates our journey through life, but another type of financial blessing is to inherit impunity from acts of corruption of a past government, equivalent to possessing a license to readily commit acts of graft, corruption and influence peddling.

Graft and corruption is an unforgivable sin against the spirit of our citizens. A crime that Dante in his writings condemned to the terrible eight Circle of Hell. Corruption by taking advantage of positions of political power, is the worst punishable crime because it affects the greatest amount of persons, and causes the slow genocide of our citizens, destroying their hope by subtracting moneys that could have been invested in alleviating hunger, health initiatives, education, or improving the quality of life and infrastructure.

Embezzlement of public moneys unravels a dizzying spiral of secondary effects that cause the deterioration of the bases that sustain the democratic system, the social and cultural order and public morality.

This terrible disease that affects us all, having being ingrained in our psyche and considered an unwritten rule and cultural right of triumphant politicos, consumes us as a nation.

Elected governments have the obligation to prosecute and demand the restitution of stolen funds from officials proven guilty. This will set a before and after, and give a much needed example that our citizenry needs absolutely and desperately.

The conditions for pardon should require at least the return of the stolen moneys and the complete restitution of the misappropriated assets, but even if this is accomplished this would not mean that all the damage from graft and corruption could be reversed.

Future generations will be thankful for any government that confronts the scourge of graft and corruption, and stops its advancement with firmness and determination.