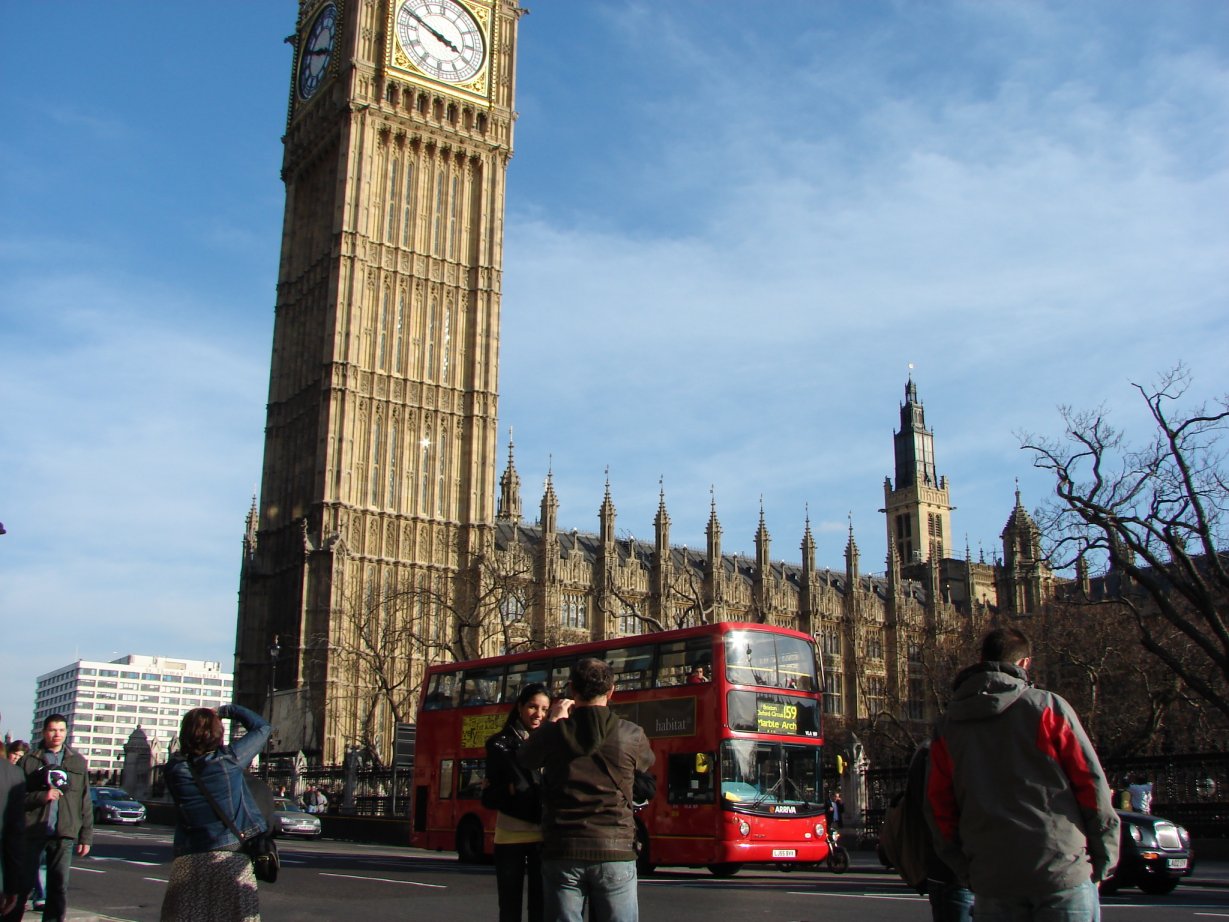 In a  few days’ time about 160,000 members of Britain’s Conservative Party – largely white, male and in their late fifties – will elect a new party leader and so appoint Britain’s next Prime Minister. This 0.3 per cent of the country’s electorate must choose between two men, both of whom now appear determined to lead the UK into a no deal Brexit after October 31 and to an uncertain future.

Addressing party members, both observed that they would not agree to the EU 27’s position on the Northern Ireland border with the Irish Republic. Mr Johnson said that he that he would not accept the existing language contained in the withdrawal treaty over which the UK Parliament is deadlocked. He proposed instead that this aspect be abandoned. His plan, he said, is to hold fresh talks with the EU27 but if there is no new agreement he will just leave.

In response, the EU’s member states and the European Commission are adamant that what has been agreed to in the draft treaty cannot be re-opened, not least because it protects the economic unity of the EU by defending the interests of the Irish Republic.

Where this leads is to political and economic turmoil.

Mr Johnson, by design or though opportunism, is boxed in by an unworkable coalition-based majority, likely to be down to three following a forthcoming byelection. In addition, a hardline group in his own party want Brexit at any cost, others including existing cabinet members are refusing to leave the EU without a deal, and an insurgent Brexit party threatens electoral upset if the UK does not leave as promised. All give him little if any room for maneuver.

His hopes now appear to rest on a gamble in the form of a general election soon after a managed or more likely unmanaged exit from the EU, and British voters providing him with a clear working majority for having left. He believes, perhaps correctly, that Britain’s divided Opposition Labour Party with its radical socialist leadership, and unclear position on Brexit, is unelectable. He is aware too that polling suggests support for the populist Brexit Party is diminishing and by leaving the EU in October, he will have eclipsed its sole cause.

To complicate matters, the UK is also on the cusp of a Brexit-related constitutional crisis.

This is because the UK Parliament voting on cross party lines may well not consent to any attempt by the executive to walk away from the EU.

This has led to the suggestion, not rejected by Mr Johnson , that Parliament might be prorogued (suspended), a course of action that would likely involve a challenge by the Speaker, legal action by senior political figures, and could even draw in Britain’s apolitical monarch, Queen Elizabeth II.

A hard Brexit may also result in a rapid and radical realignment in the UK’s foreign relations.

Mr Johnson is expected to seek a significant deepening in the UK’s economic ties with the United States and is reported to want an early meeting with the US President.

Mr Trump who has already endorsed Mr Johnson, has no love of the EU and wishes to diminish its economic power and influence. As a part of a broader strategy he has embraced populist and illiberal political figures across Europe. While Mr Johnson may not be so easily categorised, the opportunity to draw the UK away from Europe may well lead the US President to offer rapid if limited concessions on services and investments.

Some commentators close to Mr Johnson go further. They suggest that if the UK cannot persuade the EU to revise the withdrawal treaty and proceed rapidly to negotiate a new trade agreement, Britain might explore joining the North American Free Trade Area (now the USMCA), creating a new free trade alliance with the US, Canada and Mexico.

Although unlikely, any such outcome would have profound consequences, reshaping global alignments, implying that the UK would also seek to deepen its relationships with Latin America and the Caribbean.

Mr Johnson’s has run a tactically brilliant campaign to secure from his party’s members the position of Prime Minister. Despite being vague on detail, he has been able to encourage many in his party to belive they can have their cake and eat it by promising huge economic gains and tax cuts, while evoking the Dunkirk spirit of the 1940’s and pointing towards the sunlit uplands.

In contrast, a detailed economic analysis by the UK’s legally independent Office of Budget Responsibility has suggested that even a more benign no-deal Brexit than that suggested by Mr Johnson would plunge the UK into a recession. Brexit would, it said, leave a huge hole in the public finances, causing the pound and asset prices to fall sharply, heightening uncertainty and deterring investment.

Whether an early election results in a clear Conservative or Labour win or a hung parliament and a new coalition, it is hard to avoid the conclusion that the UK is headed for disruption on an unprecedented scale, severely testing its economy, currency,  national unity, and the stability of its Westminster political system.

Any no deal Brexit will alter profoundly and unpredictably the UK’s domestic politics and social cohesion and may change, perhaps irrevocably, the nature of its internal union with Scotland, Northern Ireland and Wales. It will also realign Britain’s international relationships and likely diminish for a decade or more the UK’s role in the world.

This has multiple implications for the Caribbean, not least because the region continues to enjoy a close economic relationship through exports, investment and tourism, maintains warm party political relations, in the case of the Anglophone Caribbean has familial ties and influence through its 1m strong Diaspora, and has inherited the UK’s values and systems of governance.

In a matter of months Mr Johnson and the British people will arrive at a moment of truth about Brexit. Only then will the difficulties of trying to maintain stability, create certainty and restoring confidence become painfully apparent.