Relating to a much-changed Europe 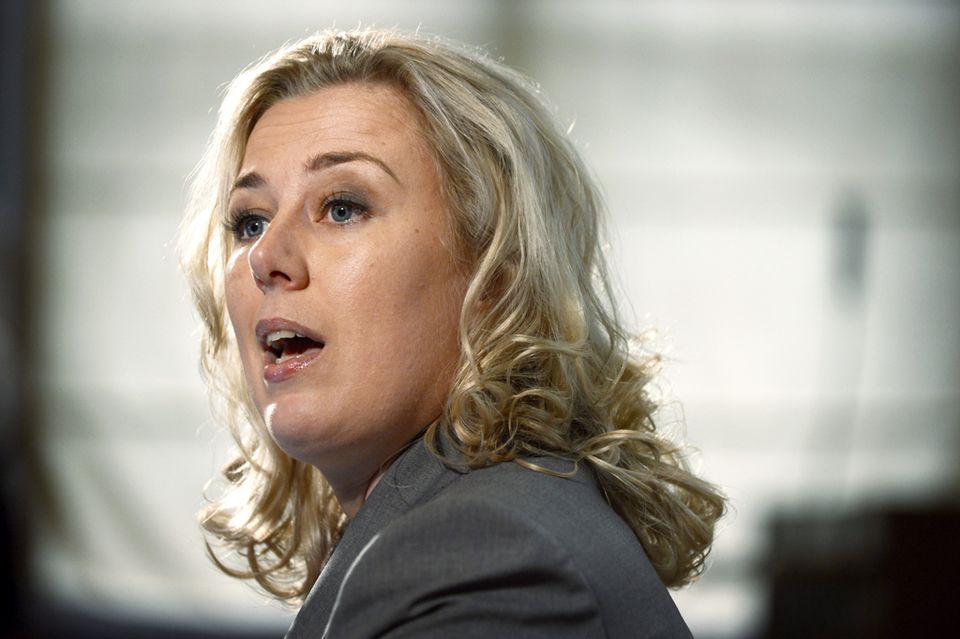 The spectacle of Britain all but tearing itself apart over its future relationship with the European Union (EU) has been unedifying. Now, however, after months of political, legal, constitutional, and parliamentary wrangling, the indications are that very soon Britain, in one or another way, will leave.

As a fail-safe the Caribbean has agreed the text of a CARIFORUM-UK Economic Partnership Agreement (EPA) which can be rapidly approved in the event of a hard Brexit. This will, if required, provide Caribbean exporters of goods and services to the UK near identical market access terms to those it has under the EU-CARIFORUM EPA.

Much less certain is whether the Anglophone Caribbean has yet recognised that this is the moment at which it should set aside it UK-centric view of Europe and develop an intimate relationship with at least some of Europe’s twenty-seven other member states.

What appears to be little appreciated is that the EU27’s world view is changing, not as a result of Brexit, but through a process of strategic reorientation.

This involves a fundamental change of thinking about the EU’s future role in the world by member states and within Europe’s powerful executive, the European Commission.

The intention is to develop a clearer global identity as traditional economic and security alliances such as that with the US weaken, China outpaces the US, and Russia seeks new alliances and greater influence within Europe.

Recent remarks by the new President of the European Commission, Ursula von der Leyen, and those of Jutta Urpilainen, who is expected to be confirmed as ‘Commissioner: International Partnerships’, indicate how Europe intends reshaping its role in the world.

Mrs von der Leyen, who is the Commission’s first female President, was previously Germany’s Defence Minister and is a committed Atlanticist, believes that if Europe does not fight for the values it stands for it will die.

In an address to the European Parliament in July, she said of the growing trend towards authoritarianism, the purchase of global influence, and protectionism, “none of these options are for us. We want multilateralism, we want fair trade, we defend the rules-based order because we know it is better for all of us. We have to do it the European way”.

Last month, announcing the names of the next European Commissioners, she went further: “Existing powers are going down new paths alone. New powers are emerging and consolidating. This has left a feeling of unease and anxiety in many communities across Europe. The EU must lead the transition to a healthy planet and a new digital world. But it can only do so by bringing people together and upgrading our unique social market economy to fit today’s new ambitions”.

Her new team of Commissioners drawn from all EU27 member states will she observed shape ‘the European Way’.

“We will take bold action against climate change, build our partnership with the United States, define our relations with a more self-assertive China and be a reliable neighbour, for example to Africa. This team will have to stand up for our values and world-class standards. …. My Commission will be a geopolitical Commission committed to sustainable policies. And I want the European Union to be the guardian of multilateralism. Because we know that we are stronger by doing together what we cannot do alone,” she said.

Some of the broad detail of what this might mean for the Caribbean was provided when the former Finnish Finance Minister, Jutta Urpilainen, appeared on October 1 before the Development Committee of the European Parliament to confirm her appointment as International Partnerships Commissioner; a new title intended to demonstrate the global broadening of the development portfolio.

There Mrs Urpilainen set out her priorities and the changes she will introduce.

She said that decisions will not be taken in a development vacuum but as a part of an holistic global approach to ‘partnerships’ and in close coordination with other Commissioners. This will not only see her working closely with the incoming High Representative for Foreign Affairs, Josep Borrell, based on a jointly arrived at geopolitical analysis, but also involve Directorates involved in trade, agriculture policy, gender equality, private sector development, and climate change.

Secondly, she was very clear that her strategic priority will be Africa and the development of a comprehensive strategy in the context of an EU-Africa Alliance in a partnership of equals and mutual interest. “We have to abandon the narrative of Africa as a continent of poverty and instability. We have to welcome Africa as a young continent of hope and prosperity,” she told Parliamentarians.

Thirdly and of specific relevance to the Caribbean, she told Parliamentarians that strong international partnerships with Africa, Latin America, the Caribbean, Asia and the Pacific could help Europe address issues of concern to its younger generation.  She also said that concluding negotiations on the post-Cotonou Agreement with the ACP would be a priority in order to “complete a modern, strategic and influential alliance between the EU and ACP States on the international stage …. that serves our common interests”.

More generally when it came to middle-income countries, Ms Urpilainen’s emphasis was on finding ways to address inequality. She also indicated she would seek the support of the private sector to help achieve the UN Sustainable Development Goals, encourage the development of the blue economy for nutrition and economic growth, and appeared to welcome proposals that will see the European Parliament play a greater role in the distribution of funds from the development budget.

In contrast Britain’s government appears to be moving in a different direction. Seemingly driven by an alternative strategic vison, it sees the way ahead for Britain as a form of unilateralism involving a close economic and political relationship with the US,  a negotiated third country free trade arrangement with the EU27, conditional development relationships, and the establishment of a low tax, lightly regulated offshore environment likely to create friction with its European neighbours.

These are all changes that require the Caribbean to think less about its historic relationship with the UK and invest more time and energy in finding new ways to relate politically to the EU27. It requires more than repeating the past by drawing a dividing line the length of the North and Irish Seas. It suggests finding new ways to ensure the Caribbean’s voice is heard more clearly across a continent that shares the region’s values.