Security, development and the pursuit of the possible 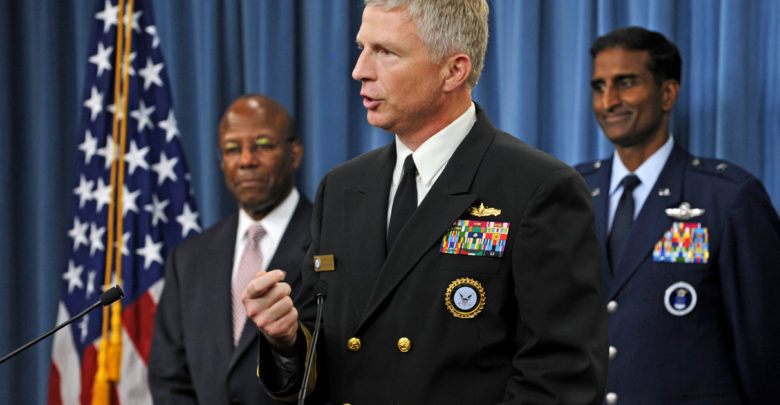 A long-standing precept of diplomacy has been that nations and their representatives do not intervene directly in the internal politics of other nations. It is an approach based on the long-established principle of state sovereignty and self-determination.

This now appears to be coming to an end, driven largely by a US President whose imperial sense of self and the promotion of US exceptionalism has seen protocol ignored and relationships disrupted.

The best illustration of this is a recent radio interview in which President Trump waded into Britain’s current election campaign, praising the UK’s Prime Minister, Boris Johnson, directly attacking the leader of the opposition, and calling for the Conservative and Brexit parties to unite as an “unstoppable force” to get a hard Brexit done so as to agree a beneficial trade deal with the US.

This is worth recounting – there are other more subtle current European examples –  because such potentially inflammatory statements seem to have become standard operating procedure for US political appointees, irrespective of the long-term consequences for US foreign policy.

On November 6 the senior US military officer responsible for working with defence forces, security agencies and international allies in the Caribbean and Latin America used language that might be at best be considered unfortunate and lacking in understanding, and at worst, gross interference.

Speaking in Jamaica while Prime Minister Holness was still on an official visit to Beijing and Shanghai, the head of US Southern Command, Admiral Craig Faller, told a press conference that China was a nation that did not share the values of Jamaica and the US, and suggested that a closer relationship could endanger hemispheric security.

Sitting on a platform beside Jamaica’s Chief of the Defence Staff, the Admiral said that while China has legitimate economic interests in countries around the world, its role could result in a long-term loss of sovereignty, secrecy, and a lack of transparency in its operations.

He further warned that a relationship with China could lead to non-adherence to international standards of the rule of law, breaches of labour rights, and a lack of protection of the environment. “That has had a direct impact on the security of all of us,” Admiral Faller said, pledging continued support from the US through the provision of military equipment, training, and education of local forces.

Chinese diplomats subsequently struck back observing that China shares the same commitment to democracy and the rule of law that America shares with Jamaica, noting tartly that the facts of Sino-Caribbean cooperation speak louder than words.

It is hard to avoid the conclusion that Admiral Faller’s remarks were designed to diminish the significance of the meetings Jamaica’s Prime Minister was having at that time with China’s President and others to establish what both sides subsequently described as a ‘new strategic framework’ for the two nations future relations.

This according to the Prime Minister’s office will involve a new focus on the export of goods and services, continuing support for infrastructure development involving the Chinese and Jamaican private sector in ways that do not increase government debt, and the creation of a new co-operation framework that is more strategic and focussed. It will also include Chinese support to develop special economic zones and ports so that Jamaica’s global logistics hub can become ‘an essential component’ of China’s Belt and Road programme and help in developing the digital skills necessary for 21st century national development.

During the visit other issues from which the US has distanced itself were discussed. These included cooperation on the existential issue of climate change and synergies on multilateral issues.

The US is a powerful and important ally of the Caribbean and as such with others it plays a vital role in enhancing and  supporting regional security.

However, Admiral Faller is misguided in conflating Venezuela’s continuing political and humanitarian crisis with the threat of international terrorism, Cuba a well-regarded neighbour, and suggesting in some unspecified way that China’s deepening relationship with Caribbean countries may pose a threat to the democracy in the region. He also did a disservice to his predecessors and the many able US diplomats who understand the Caribbean’s independence of thought and the need to finance and support economic development.

His comments ignore the fact that it is investment and growth that underpins the stability and security both the US and the Caribbean seek. For this reason, there can be little joy in the representative of a powerful neighbour and long-term friend indicating that China, the nation doing the most to help the Caribbean develop, is some sort of pariah that is not to be associated with. Nor does it make any sense for such a senior military officer to fail to couple security with the need for sustainable development and economic stability, or issues such as climate change and finding multilateral solutions.

While Caribbean foreign policy sometimes appears not to have any long-term perspective, be reactive and limited in its ability to mobilise in ways that other nations have long ago mastered, it is not ill-considered, unaware of regional or international tensions, or unbalanced.

Despite their small size most Caribbean foreign ministries and cabinet offices have well thought through independent perspectives and positioning on issues from climate change, to investment, debt and security, and have developed a consequent and necessary international outreach.

The US Administration thankfully still has officials, diplomats and analysts who well understand this and Caribbean and Latin America dynamics and sensitivities, who provide a balanced and thoughtful approach who continue to provide mutually beneficial and positive interventions. Unfortunately, their voices seem no longer to be heard in the higher reaches of the US administration.

There, policy, once well thought through, usually bipartisan, and delivered with an awareness that actions and words especially when delivered in the region would affect future relationships, has been set aside in pursuit of the impossible.

Most of the region wants a positive, close and balanced relationship with China, the US and Europe. The EU and China accept this, but the present incumbent in the White House does not. No one including Admiral Faller should therefore be surprised if the Caribbean continues to modify its economic, political and development relationships in ways that afford China and the EU27 greater long-term economic weight and influence.