The last chance for CARICOM sugar? 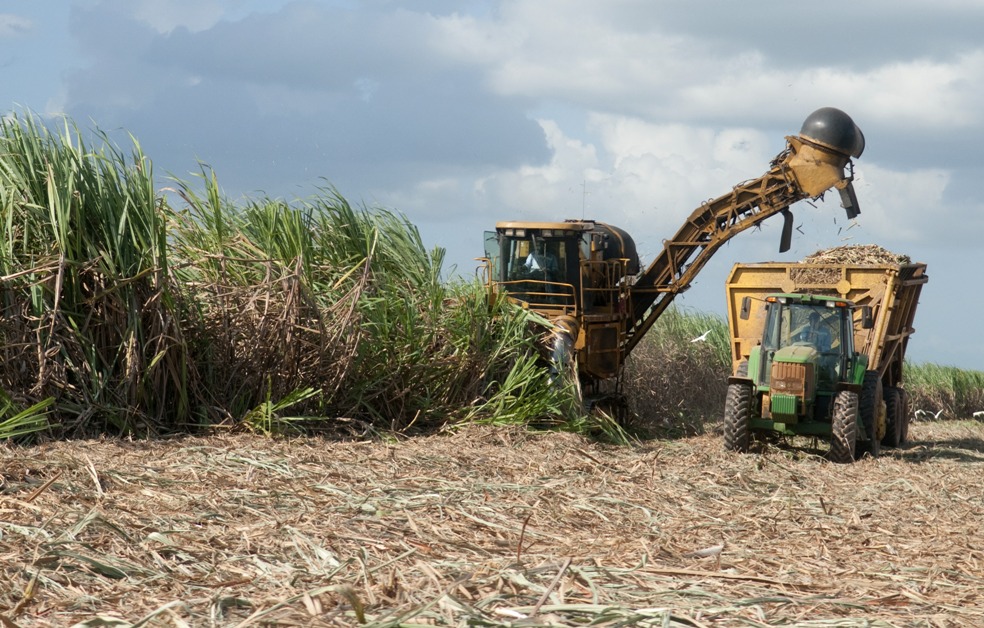 Last month CARICOM’s Council for Trade and Economic Development (COTED) took a decision that will likely determine whether Anglophone Caribbean sugar producers have a sustainable future.

In Georgetown on November 18 Trade Ministers approved the conditional and incremental enforcement of tariffs on sugar imported from extra regional sources under widely used exemptions to the region’s Common External Tariff (CET).

What they agreed was that imported refined sugar can continue to be exempted from the CET until white sugar produced in the region satisfies the specifications and quality required by manufacturers and is produced in sufficient quantities within the Caribbean Single Market and Economy (CSME).

It was decided too that refined white sugar should only be ineligible for conditional duty exemption when regional sugar producers can demonstrate the capacity to produce white sugar at a quantity that meets 75% of the regional demand, and is of the quality required by the manufacturers of food and beverage products.

Trade ministers also approved the immediate establishment of a mechanism to monitor all regional sugar flows, in part to strengthen the enforcement of existing arrangements for extra-regional sugar imports, and in order to be able to form a realistic judgment about the balance between future regional supply and demand.

COTED was responding to year-long representations by the Sugar Association of the Caribbean (SAC) to the effect that unless definitive action was taken to halt the failure of governments to impose the existing 40 per cent CET on imported sugar, the industry may not have a future.

SAC had noted that more than two-thirds of CARICOM’s sugar demand was being supplied by extra regional sugar imports, even though the industry in CARICOM annually produces more sugar than the Anglophone part of the region requires. It had also said that increasing volumes of third country white and more recently brown sugar, was entering from Colombia, Guatemala and other countries to supply Caribbean manufacturers of soft drinks and confectionery to the detriment of the region’s balance of trade.

In reaching their decision, COTED ministers had to balance the interests of an industry vital to rural life and a significant employer, against the interests of influential domestic manufacturing industries which provide consumers and export markets with price competitive food products using imported sugars.

The issue also had wider implications.

Sugar producers had argued that anything less than enforcing the region’s rules and policies would amount to an abrogation of responsibility regarding the principles and functionality of the CSME. In contrast, manufacturers associations had expressed concern about whether the industry and sugar refiners in the region could meet the specifications, volume and standards required to sustain the reputation of large export-oriented food and beverages manufacturers.

SAC has since expressed satisfaction with COTED’s decision, but it remains to be seen whether the industry can now meet the challenge.

In Guyana its manufacturers and sugar producers have agreed that the 40% CET will not apply specifically to use by food and beverage manufacturers until at least 2022 when an upgraded plant is expected to come on stream.

There, the Guyana Sugar Corporation Inc (GuySuCo) has confirmed its commitment to producing white sugar to the standard that would meet the requirements of the food and beverage producing members of the Guyana Manufacturing and Services Association (GMSA). It said that it was tendering for a plant to produce white sugar of the required quality and colour with a target of early 2022 for first production.

Stabroek News subsequently reported that this will involve the upgrading the capacity of an existing white sugar plant at Albion to be operational by the end of 2021, and that the industry is aiming to produce some 160,000 tonnes of sugar per annum by 2025.

However, the test of whether the gradualist approach proposed will enable sugar producers to survive would seem to a significant extent to lie now with the manufacturers.

This is because Stabroek News also quoted the GMSA as emphasising that only when quality white sugar is produced and manufactured within Guyana and is available to the required specifications at a reasonably competitive price, would they purchase such sugar for food production.

Whether what has been agreed regionally is therefore enough to save all of what is left of an innately conservative industry remains to be seen.

The English-speaking Caribbean largely consists of high cost sugar producers, no longer has any significant prospect in external markets, has not done enough to add value or linkages, and except for Belize has no efficient large-scale quality refining capacity. Most estates also continue to suffer from operational inefficiencies and over optimistic assumptions by trades unions.

Having obtained a CET solution of sorts, sugar producers will have to rapidly demonstrate they really can deliver on what they have sought and show how a CARICOM cane industry defended by all CARICOM member states remains relevant to the region’s future economic development.

Having successfully made its case, the industry jointly and separately now needs to convert hearts and minds by providing hard economic facts about its plans for rationalisation, downstream integration, greater private sector involvement, and for instance in relation to other opportunities such as power generation.

It also needs to think much more about how closer integration with other industries might bring new forms of social benefit to rural areas.  For example, there would be value in exploring the experience of Mauritius or the French speaking Caribbean which have developed the idea that sugar as a product of a ‘terroir’ can be linked to valuable island-wide marketing opportunities, the environment, rum and tourism, as well as the export of quality branded sugar products and foodstuffs.

SAC was fully justified in calling for CARICOM’s CET on imported sugar to be respected. Belize and some privatised parts of the industry, for example in Jamaica, have demonstrated that sugar can be made viable and has a future. However, it is hard to avoid the conclusion that unless the industry can develop new thinking while it seeks to meet manufacturers requirements, the future may not be too bright for the Caribbean’s once dominant sugar sector.