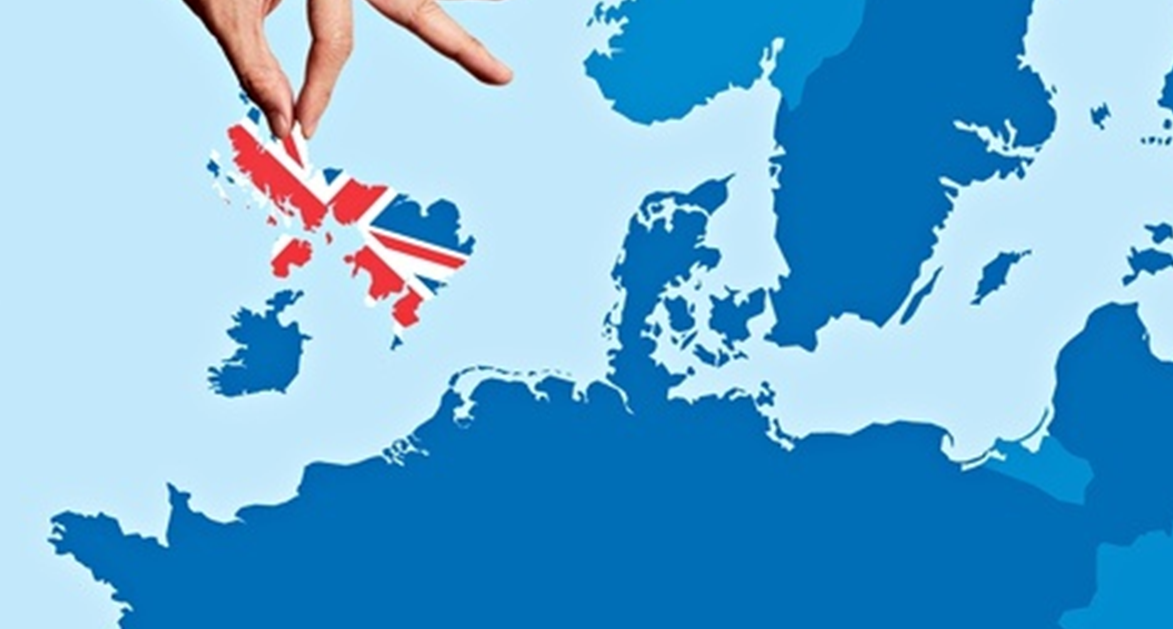 He said that currently Britain is one of the most important trading partners of the Dominican Republic and the main buyer of bananas produced in the country.

“Bilateral trade between Great Britain and the Dominican Republic in 2018, amounted to 254 million dollars. The aforementioned agreement would maintain the same benefits that our country achieved with the Economic Agreement with the European Union. Britain left the European Union on January 31, so it is urgent that Congress ratify this agreement.”

He added that the expected ratification of the agreement would guarantee the protection of Dominican exports and the work of thousands of Dominicans on the country’s Northwest.