Are we free to choose? 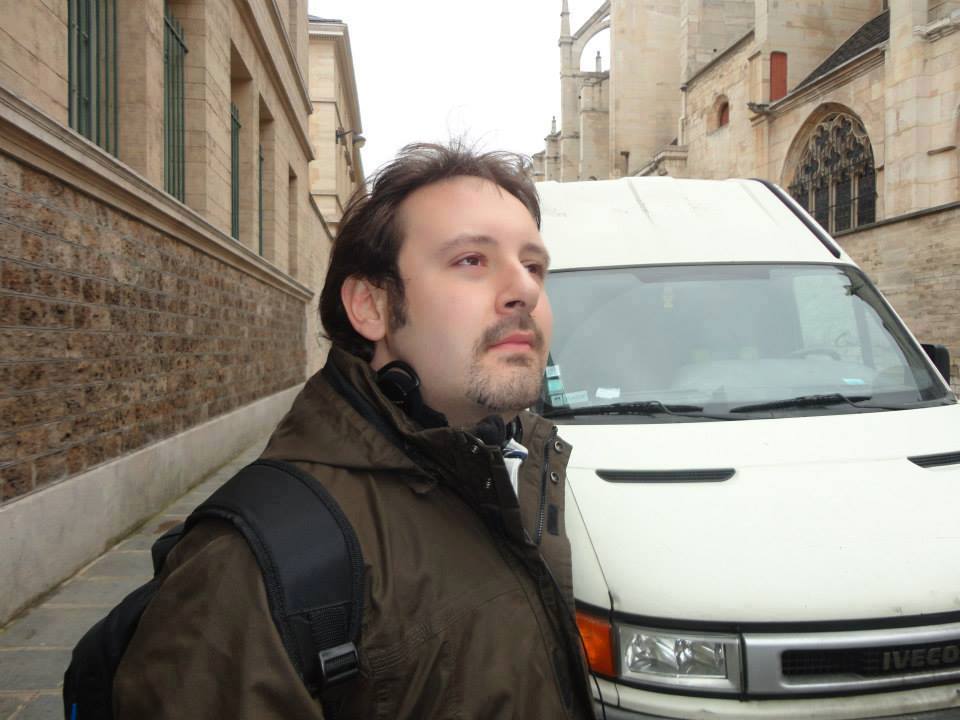 It may be obvious, crystal clear even, that we live in a society of consumption. What else, after all, demonstrates freedom more than the capacity to buy whatever you want, whenever you want it? You don’t need a government to interfere between what you, the buyer wants and they, the seller is willing to provide.

We all know the stories and horrors of the command economy of the USSR and pre-Semi capitalist China. In fact, we don’t even need to go and bother reading any history. We can all plainly see North Korea and its respective horror story.

But this is easy and self-evident and provokes not a single iota of thought. One might as well take an fMRI scanner while producing the words “North Korea is a disaster” to see if the screen manages to register any changes in electrical signals in the brain.

What is more interesting, in my eyes, is not so much to go the opposite direction and argue that “we live in a consumerist society.” It is no less a secret to say that the consumption of goods, taken to the extreme, leads to an empty life, utterly devoid of meaning and purpose.

This won’t produce signals in the brain either. What is interesting is to consider the following question: to what extent are we free, given that we have the freedom to choose the goods we need? If it is obvious after all, that living in a free choice society is the panacea par excellence, one would think that we freely chose to live in a society that allows for choice.

But this isn’t the case at all. Who gave me, or anyone, the option of choosing an iPhone, say, over choosing a more tranquil life? Was I, or anyone else, consulted to see if I wanted say, a new Toyota over a mass transportation system that would save me, or anybody else, money and time and convenience?

Did I receive a phone call or a letter, informing me that I have the opportunity to go to an excellent private doctor who will rid me and my family of any Covid-19-related problems at the expense of the public writ large?

I would’ve liked to talk about each issue, to see the pros and cons of every choice made for me, in the name of allowing choice to flourish.

I could go on and on with such examples, but the point should be illustrated at least. For every decision made by mega-conglomerates, there is a choice taken for me at the expense of others even if I choose not to participate in the relevant transactions.

For I have no car, but every car purchased in the name of choice, reduces the chance this planet will survive in the near future. There simply isn’t the choice, in this free society of ours, to choose the option that might serve all of us, instead of just me or just you.

North Korea is a horror story. In that country, a person has no option but to do what the government wants or either go to a concentration camp and have family members killed. That’s not a good choice, clearly.

On the other hand, if we are to say that we live in free society, I think we ought to have a meaningful say in the “choices” forced on us. Because, given the current course the world is going, beyond the severities of the Covid-19 pandemic, disaster looms on climate change alone, putting aside the minor topic of nuclear weapons.

And if you or I and the other person around the corner, as well as those other human beings in those other free countries don’t choose to change the choices made in our name, then there won’t be anything left to freely choose.

Or to choose at all.