Developing the Caribbean from within 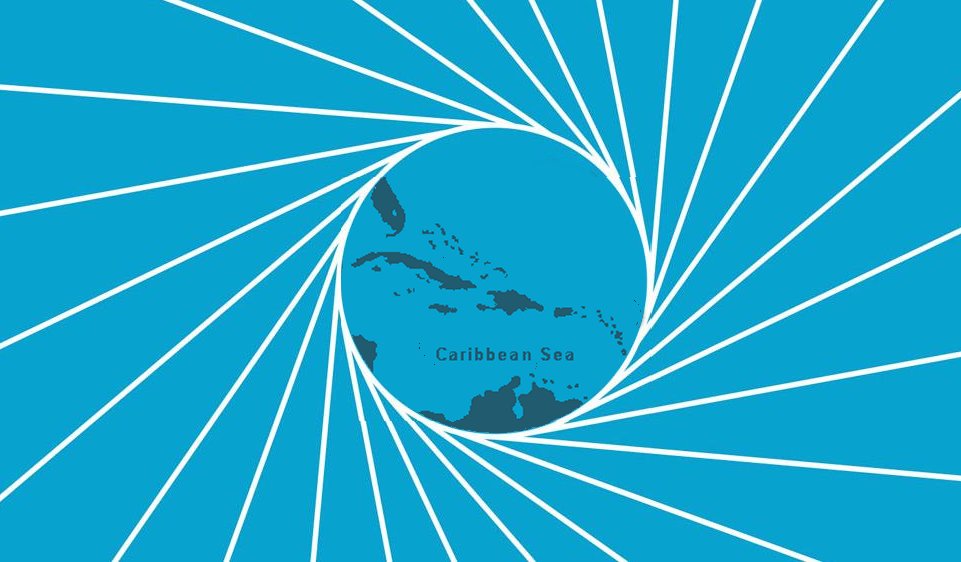 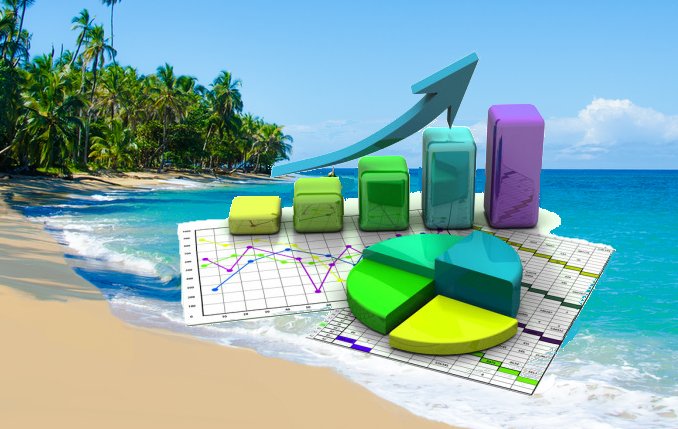 Economic recession, pandemic, and potential natural disasters may lead to gloom, despair, agony, deep dark depression and excessive misery. When it sounds like a hammer and feels like a hammer, it may actually be a hammer. One single word describes the biggest hurdle for renewal and progress: ‘clinging’; trying to hold on to what once was, although the conditions are changing. In these difficult times, the Caribbean has to learn to develop and strengthen itself in new ways. What is a ‘new way’? Development from within the region! Not trying to do anything about finding new ways, fits in the category ‘The Art of Suffering in Silence’.

For the development from within the Caribbean, three areas need emphasized attention:

Nice suggestion, but who is going to do it or take the lead? 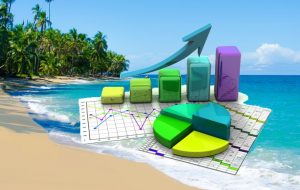 There may be only three, perhaps five territories that might qualify and be willing to explore the development–from–within–model. Preference is on working with “the willing and able” that are prepared to proactively and wholeheartedly take on a pioneer’s role. A track record of a previous stable economy and government are the top criteria. Three to five may appear to be a small group in a region 20+ territories.

There is no use for a group of candidates that would be, what they call in Texas the land of ranchers and longhorns, “all hat, no cattle”. Wannabees have no place in the development. Wannabees feel that they should have an equal say in the development. It would mean endless summits and committee meetings and very little progress, let alone to come to unified final version of the model. And even when it comes to an agreement, it would still remain questionable that it will actually be implemented. A small willing-and-able group can work faster and be more decisive and implement it among themselves. It is no time now for spinning wheels and not bringing tangible results.

There is much talk about the Pandemic, but little is said about a worldwide recession. It has proven in the past. that a major global recession will take a at least two–year recovery which brings one to 2022/2023. Experts in the various leading economies in the world have already signaled that this will be a record-breaking recession. Remember? When it sounds like a hammer… etc. There you go. And as for global, the Caribbean tourism industry is depending on source markets abroad.

A problem is that one doesn’t even know when we are at the height of recession yet. The impact is already felt. But when will the recovery really start or when will it end? Another even bigger problem is that no one can identify what the new normal will be and how it compares to the old normal. It may be considerably different.

One possible solution to tackle the new-normal dilemma is to take an initiative and actively create a new normal itself and that is where developing the Caribbean from within model comes in.

How might the development-from-within start? The three territories may agree on extending the group to five. They probably have some kind of relationship or trust in each other already. Let’s call them the Founders. These Founders should agree on appointing five to seven wise men. These are technocrats who are absolutely impartial and only have one thing in mind: redeveloping the Caribbean from within. They are not necessarily citizens or residents of the Founders. Competence and expertise are the criteria for their appointment. They will create the development model.

In general, the biggest problem that stands in the way of proper development are internal politics and policies, and not the development itself. Politicians, company shareholders and executives typically sit in a bubble, creating strategies that fit with their own perspective of the world, yet often ignoring all the external stakeholders or real-world issues. That is why impartiality and focusing on the region are so important.

How about resilience? Those who claim to be resilient, are often the ones who cannot repair the brakes and thus make the horn sound louder. Springing back or rebounding to former conditions or the former normal is not an option. The development from within model has to go beyond and cultivate change.

Yet still ? Why so few Founders? Mind that the European Union started in 1951 with only six founding nations (Belgium, France, German Federal Republic, Italy, Luxemburg and The Netherlands) in what was called the European Union for Coal and Steel. In 1957 it became the European Economic Community (EEC). It wasn’t until 1973 until Denmark, Ireland and the UK joined the six original founders. Countries that wished to join had to apply and fulfill certain conditions before being accepted as a member. Now the EU consist of 27 member countries that are obliged to follow the ‘common rules of engagement’. It is not the intention here to describe the history of the EU. The principle point is to start with a few competent Founders who have a common vision and are willing and able to come to results. Once the model or concept is established successfully, others can join.

And as for renewal and change? Quite often you can find inspiration in the world of entertainment. Artists and performers don’t have the stoppage that businesspeople or politicians do. Off-screen, actors, and entertainers can say remarkable things and we laugh about them when we hear it, just because we would not dare to say it ourselves without blushing. Dolly Parton, the platinum blonde and curvy singer has said in interviews: “If I see something is dragging, sagging, and bagging, it should be pushed up!” Great advice for economic development!