Latinos: Donald Trump is our amigo 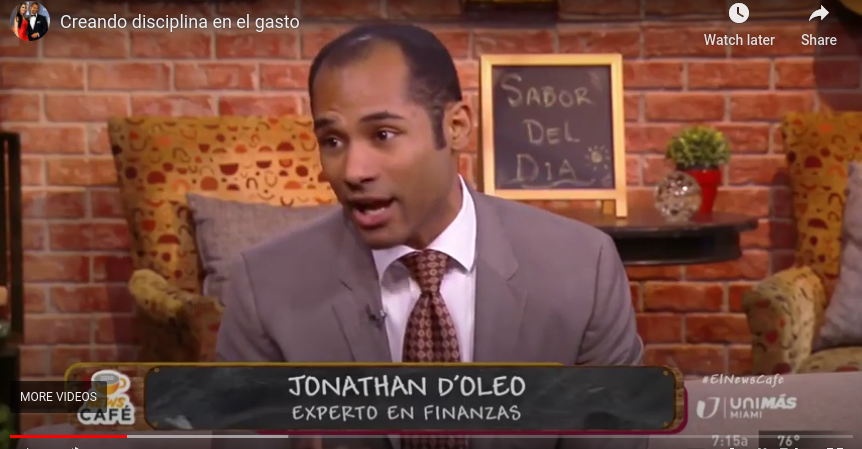 It’s been said that the enemy of our enemy is our friend. Thus could be the case with Donald Trump and the Latino voter who once crossed the border in search of a system of law and order where faith and family are protected and respected as the bulwarks of society; where freedom and entrepreneurialism are promoted and not demoted by big government; where the justice system works; and people are well behaved, both in the public square as well as in their domestic affairs.

Trump is the enemy of crime and the friend of micro, small, medium, and big business. Businesses that, together, fuel our nation with the energy and ingenuity to continue to lead the world in the development of value-added tools that empower us to do more with less even as we harness the full potential of our industriousness.

Yes, President Trump may use harsh words when he’s in the stump. Yet, more often than not, the core of his message is in correspondence with truths that we all must acknowledge if we are to see our families and nation vigorously grow; our unity and peace solidly restored; and our principles and philanthropy thrive in the midst of poverty–stricken segments of society as well as in government institutions that are morally downward spiraling.

Yes, President Trump crosses the line every now and then, using epithets that are unbecoming to his office. Nonetheless, despite his imperfections, he is our friend because he has demonstrated to truly love this nation that we have made our own. A testament to that is the fact that he has worked like very few contemporary presidents have in the noble task of preserving and promoting the fundamental faith, family, and free-market values that made this country great in the first place.

Such values are, as a matter of fact, at the heart of who Latinos are as a people. Those were the values we sought as we left our homelands; those are the values we seek as we delve in this great, big melting pot called America.

Regrettably, there are some non-organic agents in the pot that are perniciously dialing up the temperature to the point of evaporating faith, family, and free–enterprise into oblivion. But they will not succeed in that perverse undertaking if we rise to put the brakes on their reckless and selfish rioting that has taken the life and property of citizens that were and are law-abiding.

In that front, President Trump has been pushing back hard since day one. Moreover, he has not merely been on the defensive, but rather has taken the lead in championing the core values of American tradition amid fierce opposition coming, not only from the Democratic party, but also from the media and US–based groups, some of which can be classified as outright terroristic.

Regarding immigration, Donald Trump is all for the legal kind. Illegal immigration, though, ought to be penalized just like any other crime. Needless to say, if this violation is not properly castigated, then people are going to be encouraged to break the law as they cross the border and even as they operate from within. Be it in the heartland or in the sanctuary cities along our eastern and western coastlines.

The United States boasts one of the most welcoming and fair immigration systems in the developed world. People who desire to come to America should, therefore, work through that system and shy away from entering on their own terms.

Nobody is in favor of letting strangers into one’s home without permission and proper screening. On that basis, our immigration system is designed to grant non-us persons access to the country only after successfully completing a process whereby the immigration officer can determine, among other things, that the individual will have no recourse on public funds. Moreover, if the person is granted permission to work in the US and/or become a US permanent resident, the immigration system, after a period of validation, allows such a person to become a full-fledge American citizen, with all the rights and responsibilities appertaining thereto.

Having said this, I’ll conclude by stating that in the upcoming presidential election Latinos face a clear choice. On the one hand, we have a bold and effective, albeit imperfect, leader in the person of Donald Trump. On the other hand, we have a person whose competence is seriously in question and whose overall policies, if implemented, could bring our nation to an irreversible state of economic mediocrity and to an irremissible condition of moral bankruptcy.

The latter option, represented by Mr. Joseph Biden, promises Latinos lax immigration policies and government benefits of the kind that tend to hold individuals back from effectively developing as parents, professionals, and tax-paying workers.

Latinos, however, know better. And, if we apply good judgement, we will overwhelmingly reject Biden’s offer. Why? Because we actually want the opposite of what he offers. We are and want to continue to be independent individuals and responsible parents. We are and want to continue to be citizens that add value to the system through our enterprising spirit and commitment to bring about the greatest achievements that our brains, hands, and hearts can muster, not only in fashion, arts, construction, agriculture, hospitality, and entertainment. But also, in math, science, politics, religion, literature, and every other virtuous realm of endeavor that human beings can pursue under heaven as we put on wings, breakdown shackles, and sever fetters.