Can mineral extraction ever be environmentally acceptable? 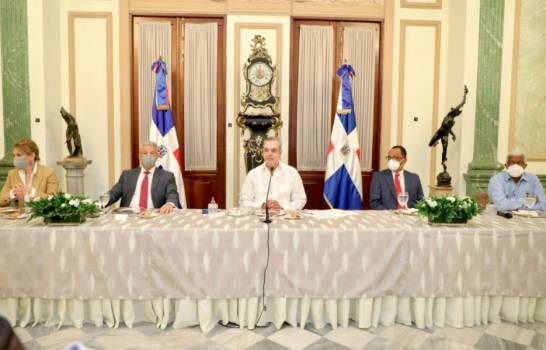 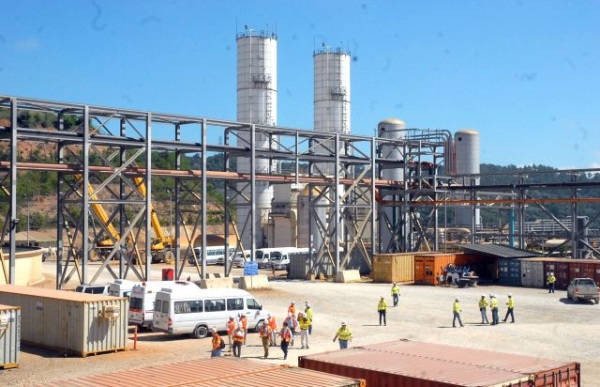 In August, the price of gold reached a record high of US$2,073 per ounce. It did so as investors concerned about the impact of COVID-19, global economic instability, and falling bond yields, decided it was a safe haven.

Coincidentally, the spike occurred as Guyana’s Stabroek News published an investigative report in collaboration with InfoAmazonia and media partners in Brazil and Venezuela which described how a significant part of the Republic’s informal gold production is trafficked abroad.

A few weeks later InfoAmazonia published a more detailed account. ‘Tracing Tainted Gold’, described how across the Guiana Shield, mercury traﬃcking networks are enabling gold produced by artisanal miners to be laundered; how it is moving across uncontrolled borders and through the region’s ports; suggesting that it is entering legitimate global supply chains, and possibly ending up in products made by some of the world’s biggest corporations. Almost in passing, it indicated too that the whole illegal process has come to support the Amazon economies of Guyana, Suriname, Brazil, and Venezuela.

What additionally the two reports did, was to draw attention to gold, a Caribbean economic activity which otherwise receives little regional media coverage, is largely only commented on by environmentalists and those who follow mining, and about which few reliable or recent independent Caribbean statistics exist.

This is surprising because not only is the informal production and trade in gold growing, but so too is the interest in industrial gold mining and extraction in the Dominican Republic, French Guiana, Suriname, and Guyana, and to a minor extent in Haiti, Jamaica, and Cuba.

By far the biggest single producer in the Caribbean is in the Dominican Republic. Operated by the Canadian miner, Barrick Gold, its Pueblo Viejo mine is expected to produce a little below 18 tonnes or between or between 0.53m and 0.58m ounces of gold this year.

The gold it produces accounts for at least thirty per cent of the Republic’s overall exports, and according to Government estimates the company is expected to pay about US$153.7m in taxes in 2020, although this may vary substantially based on the price of gold and other factors including production levels.

More generally Barrick Gold is expected to increase its already large capital investment by another US$1.3bn to add another 15 years to its planned operations, possibly doubling the contribution the mine will make until well into the 2030s. In addition, another Canadian company, GoldQuest, has identified a potentially significant gold and copper prospect and is hoping that approval by the country’s new President will enable it to commence formal environmental studies on what may be a significant new find.

Every other major Caribbean producer of gold is located on the Guyana Shield, the geological formation that extends from Venezuela to French Guiana and into Northern Brazil: an area that geological surveys indicate also has reserves of diamonds, manganese, rare earths, chromium, nickel, copper, lithium, uranium, niobium, tantalum, and precious stones.

In recent years, this vast trans-border region has begun to attract significant new interest from mining companies from across the world as there is strong evidence that this under explored, but environmentally sensitive area of rain forest, could offer the possibility of one or more large ‘tier one’ gold mines and support the extraction of other minerals in demand globally.

In an indicator of  the potential opportunity, Barrick Gold signed in 2019 an agreement with Reunion Gold Corp to expand its exploration footprint across the Guiana Shield. It said that its objective would be  to identify and acquire properties in what it described as one of the most prospective regions in the world for large scale gold discoveries.

More recently China’s Zijin Mining outbid a Canadian mining company to purchase Guyana Goldfields,  while other miners operating and prospecting in the Republic indicate that they too see an opportunity to expand production. In neighbouring Suriname a ‘gold rush’ is also underway, but in French Guiana, despite the interest of major mining corporations, local objections and legal challenges to a proposed mega mine, Montagne d’Or, has resulted in it and other new mining proposals being placed on hold.

As with oil, the recovery of gold or other minerals by responsible, globally recognised companies can deliver many thousands of jobs and provide significant government revenues, but extraction undeniably remains contentious for multiple environmental reasons.

In the Guiana Shield the reserves of gold and other minerals lie beneath the vast, biodiverse and still largely untouched rain forest which together with the neighbouring Amazon region provides the world with the vital carbon sink that plays a central role in offsetting global warming.

Mining in such an ecologically sensitive area is not only an anathema to local and environmental groups but has global consequences for a region that is among the most at risk from climate change. Add to that the well documented list of unsound industrial mining practices from damage to eco systems to the release of cyanide, mercury and other toxic substances into the environment, and it is hard to see how, despite corporate assurances, mining in the rain forest can be made acceptable .

Complicating the matter further have been recent oil discoveries. Requiring new management skills in countries with small populations, oil has become an unavoidable distraction from pursuing a better mix of regulation, supervision and policing of formal and informal mining in the Guianas.

Despite this, some like Antoine Karam, the Former French Senator who served as the President of the Regional Council of French Guiana, and who opposed the Montagne d’Or project in the form presented, remain convinced a responsible approach that provides strong environmental and social guarantees is possible.

“The real challenge”, he recently told ‘Outremers360’, “lies in our ability to find the right formula that will allow the emergence, in a responsible and reasoned manner, of an alternative economy …. based on research, exploitation, and development of our natural resources”.

Developing Caribbean mineral resources will likely continue to present hard to resolve questions of public policy requiring balance between the need for development, the growing global demand for minerals, and intense local and international pressure to protect the rain forest.