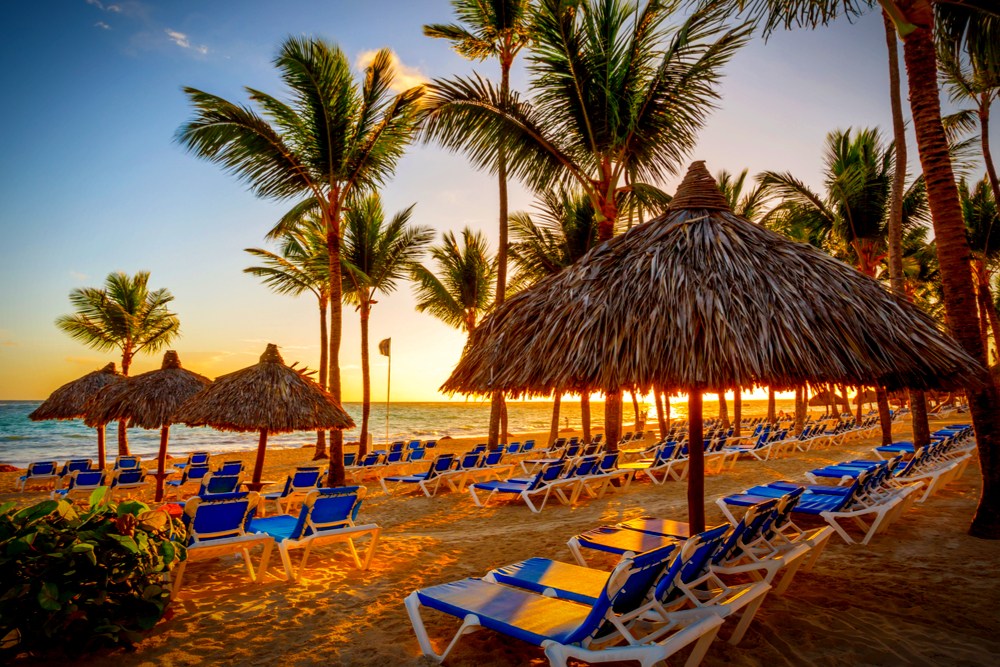 Last year was a disaster for Caribbean tourism. Estimates suggest that visitor arrivals to the region fell by 75% in the last three quarters of 2020 causing overall Caribbean economic growth for the year to contract by 6.2%.

Despite this, industry professionals now express cautious optimism that by the end of 2021 Caribbean tourism will begin to see a gradual but eventual full recovery.

Speaking about this, Frank Comito, the outgoing CEO and Director General of the Caribbean Hotel and Tourism Association (CHTA), says that while the industry did not anticipate tourism returning this year to anywhere near what it experienced in terms of arrival numbers prior to Covid-19, there were strong indications of pent-up demand and growth in the redemption of previously cancelled bookings.

While the first several months of 2021 will be a challenge, Mr Comito believes that the industry will now see gradual growth from a presently low base. “The region’s proximity to its main markets in North America, and the appeal of our outdoor-based product, coupled with vaccine implementation all point to a steady return, likely to really show as we approach mid-year”, he says.

The Madrid based body estimates that full recovery to the 31.3m Caribbean visitor arrivals recorded in 2019 will occur sometime between mid-2022 and the start of 2024.

Frank Comito’s view is reflected by Ministers and other industry professionals who emphasise the need for tourism to use the experience gained during the pandemic to end its traditional ‘business as usual’ approach.

Jamaica’s Tourism Minister, Edmund Bartlett, does not expect the industry to bounce back fully until 2023 or 2024 based on when he expects past levels of air and sealift to have returned. He is cautiously optimistic however that the island “may see an early significant boost in 2021 if the vaccine is highly successful and becomes readily available”.

He says 2020 was a watershed year for the industry in Jamaica with an estimated US$5bn loss in earnings and a 2.3m decline in visitor arrivals.\

Prior to the appearance of the COVID-19 pandemic, the industry on the island had forecast a 5.2% plus growth rate over 2019, a record year. However, from March 2020 on, the pandemic triggered a precipitous decline in visitor arrivals with just over 1.1m visitors arriving in the first ten months of 2020 compared with 3.4m over the same period in 2019.

Significantly, Mr Bartlett believes that the pandemic has illustrated the need to better diversify the island’s tourism economy away from its primary suppliers of visitors, the US, UK, and Canada, which have also been having to address the economic shock of the pandemic.

He says this will see in the short and longer term, the country craft a new product built around “inclusiveness, safety, security and seamlessness”. In addition, he notes that Jamaica’s tourism will become more “inward looking” with government sustaining in the longer-term recovery strategies that include improved linkages with agriculture and a continuing emphasis on a ‘Rediscover Jamaica’ campaign which encourages Jamaicans to staycation to offset the shortfall in international visitors. The minister also emphasises that he intends to make the case for tourism workers globally to be considered for early vaccination so that the sector can quickly recover.

Writing about recovery, Neil Walters, the Acting Director General of the public sector Caribbean Tourism Organisation (CTO), noted in a new year’s message that although the region for the most part had been able to control the local spread of the virus, the pandemic had crippled many smaller tourism dependent economies.  Based on the experience, the advice of public health experts and the two-year cycle of previous pandemics, CTO he said, hoped that a return to ‘normalcy’ will occur beyond December 2021, but that the measures implemented to control the spread of the virus “may stay with us for an indefinite period”.

For both tourism and governments, the pandemic has been a wakeup call necessitating collaboration and offering an opportunity to reassess the industry’s potentially important future development role.

Frank Comito says that the pandemic has enabled the creation of new public-private partnerships and has improved industry research. He points to the collaboration regionally between the Caribbean Public Health Agency (CARPHA), CTO and CHTA to build health safety protocols, train, and track with employees and visitors which he believes will be the key to creating and communicating the long-term confidence which travellers and those who book travel to the region need.

He cautions however that recovery also requires the industry’s stakeholders to develop responses to the many challenges the sector faces. These he says include addressing its vulnerability to economic downturns; developing responses to periodic climatic, political, and public health crises; better managing growth, affordable airlift, and rising costs; addressing revenue leakage and competition from other markets; improving public-private partnerships; rebalancing levels of foreign and local ownership; and doing more to link to local entrepreneurs and small businesses.

What should not happen, he says, is sacrificing the progress the industry has made towards promoting sustainable development or diluting the cultural identity of the Caribbean. As visitor needs and behaviour continues to change, he believes, every part of the industry must adapt by training and empowering staff to accentuate and differentiate Caribbean hospitality, culture, identity, and diversity.

Undoubtedly, the pandemic has come as a shock to tourism, a sector that in the past has sometimes behaved as if it was unrelated to the region and people on which it depends. More importantly however it has demonstrated to governments, if any further proof were needed, that the industry is central to the future economic growth, employment, and prosperity of the region.

The recovery of tourism will now crucially depend on how and when borders are opened across the world, and the widespread availability of a vaccine. This should be the time when governments and the industry nationally and regionally consider tourism’s developmental role, supporting a better integrated Caribbean economy.