Some math for hemp’s sake 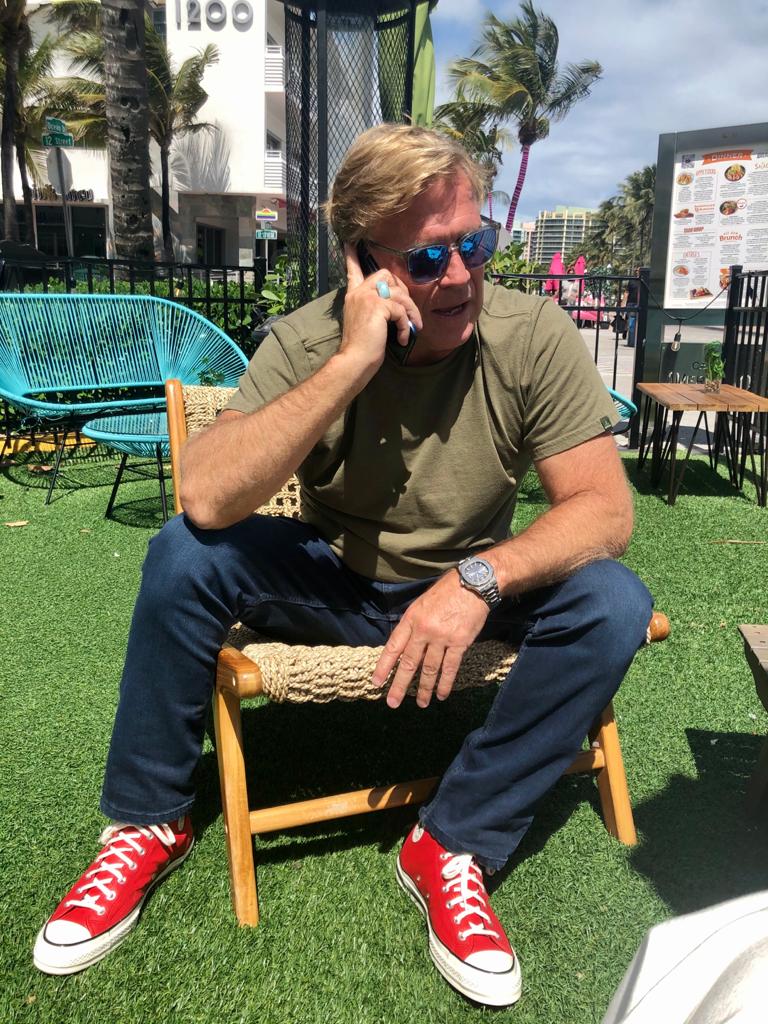 Traditionally smaller countries with vast resources can never seem to get out of their own way. Their per capita GDP is a figure that never quite seems to fairly coincide with the GDP of the nation.

It could rightfully be argued that this island nation has multiple excuses for this dismal math. But before the quarreling starts it may be worthwhile to reference similar island nations that are sporting numbers twice that of the DR. Antigua, for example, enjoys a GDP per capita of approx $19,000 USD. why? how? What’s in the secret sauce?

The number one reason for bad economic numbers is usually poor economic management by the government. Jamaica is rich in tourism and agriculture but it has a GDP per capita of only $5,000. Of course, there has been a history of drugs so investors tend to be a bit wary of Jamaica, which also has been plagued with years of dysfunctional government.

Conversely, the Dominican Republic is the apple of the eye, for many industrialized nations. Why is this, and why now?

The answer? The new government and its singular goal is not to leave the other islands in the dust but to pursue the goal of giving every Dominican a better life for themselves and their families. President Abinader is a highly educated economist who pursues every viable opportunity to expand and grow the economy.

This could possibly be the first no-nonsense truly virtuous government the country has ever seen.

What is almost borderline hilarious, is that if Raffael, the small 5-acre DR landowner was allowed to grow hemp he would more than triple his annual income, thus driving the GDP per capita income numbers through the roof.

It’s the chicken and the egg quandary all over again. In terms of foreign investment, the first thing a wealthy nation looks at when considering investing in an impoverished nation is the GDP. Drive the GDP and the money will follow. Many would argue that it is not that simple. But those voices need to be silenced because doing something, anything that raises people out of filth and famine; is better than doing nothing.

Now back to “for hemp’s sake.” If the government can stick to its word that it’s cutting back on red tape and keeping corruption at bay then there may be a chance that the easiest implementation of an agricultural crop to ever be inducted, might happen.

Seriously, hit the switch and let the healing begin. What is the DR waiting for, another round of 50,000 explanations of the benefits versus zero reasons to oppose? Or, are the people going to hear the antiquated arguments that it has a cousin named pot that may enter into the gigantic worldwide billion-dollar industry?

One hundred billion dollars of hemp cultivated products anticipated in the year 2030 and the DR is sitting on the sidelines watching Mexico, Puerto Rico, and all the other island nations gobble up the wealth.