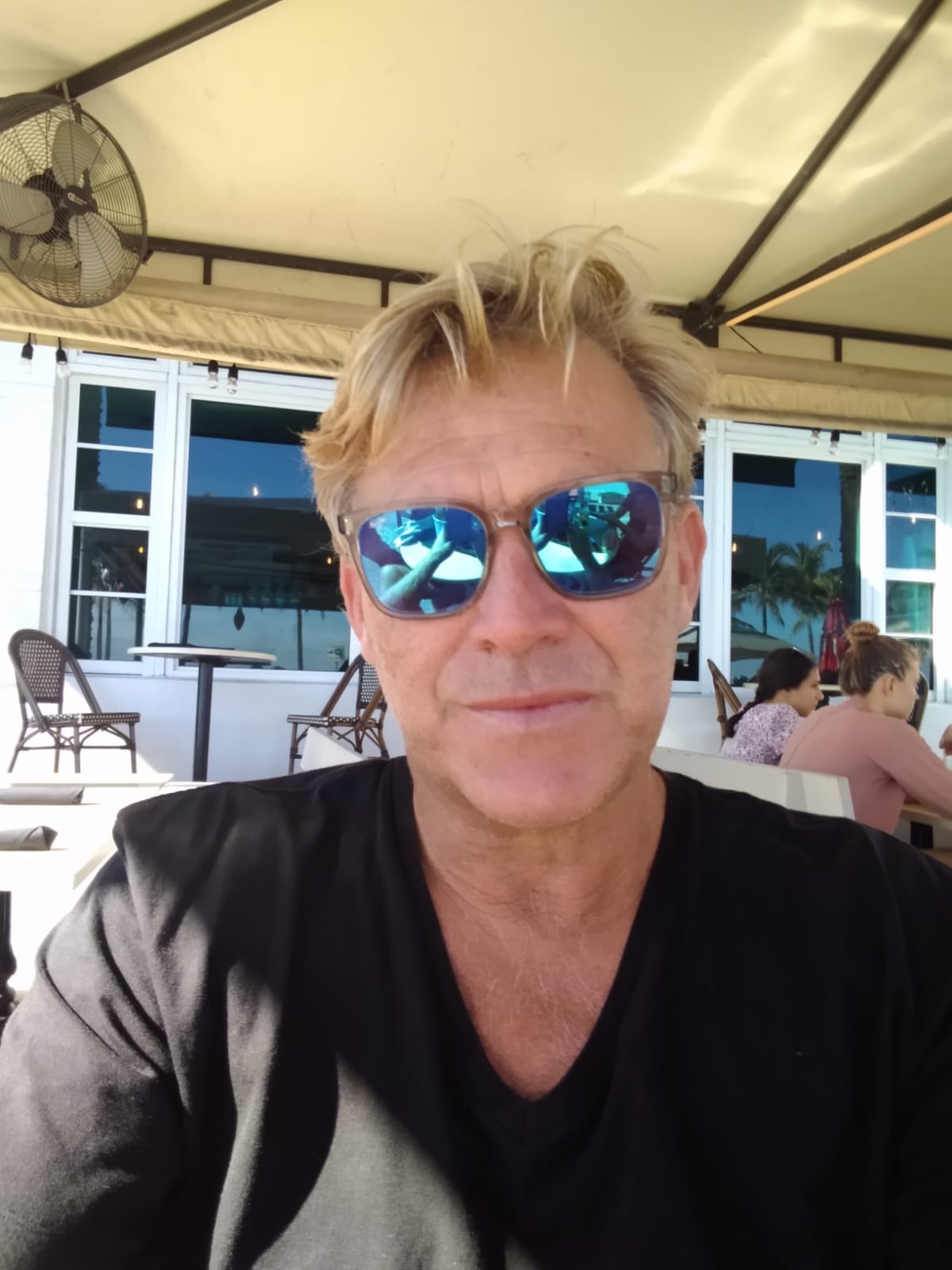 In conversations with Gregory Ricker

Let’s get off the math for a moment, for hemp’s sake. Let’s look at the individuals trying to revolutionize the thinking that cannabis is good for the people of the Caribbean islands.

Though their efforts are applauded, luckily for the oppositional governments, they have all had tomfoolery personas at the helm. Billionaires are flying around with seedlings getting arrested and thrown in Caribbean jails, ganja types cloaked in Barry White’s hand-me-downs pontificating for their individual financial gain.

They are echoing semi-truths and statistics that, when investigated, set back the cause.

These types have given the industrial hemp industry a stigma by mere association. It’s not wanted nor invited. Hemp is the college educator of aspiring collegiate candidates, the employer of moms and dads, and the patron saint of climate control.

There should be an Amen to that line of objective thinking, not philosophical roadblocks from dinosaur-minded pundits.

The story about Caribbean Hemp’s CEO Gregory Ricker and his daily struggle while traveling the island of Hispaniola explaining that there is a simple agricultural crop that one can plant on their land and that they can sell for good money: and also use for so many daily things, is a story that is destined for Hollywood.

The movie industry will soon be sharing the tales of Ricker’s plight in bringing an ancient pre-biblical crop to an island awaiting such a miracle. There will be episodic stories involving corruption, gunplay, intimidation, and an undying chronology of narrow-minded resistance from those holding the microphone.

The inevitable irony is when—not if—Industrial Hemp lines the hillsides and fields of the beautiful island of Hispaniola. There will be a battle for the pulpit. All will take credit, but who will have been the bravest? Who will have championed the theme of what is “self-evident” to be genuine?

In the United States, President Lincoln led the charge of freedom to abolish slavery utilizing the Emancipation Proclamation: appealing to human dignity and asking everyone to understand that truth is and always will be self-evident.

And that is your moral compass. It’s not a political card to be played or not played. It is a lifeline for the betterment of the Dominican people. A termed politician should not hold the health and well-being of the people in the hollow of their hand for the insidious self-servitude of being re-elected.

The Dominican Republic just made its first step out of the most controversial issue to ever plague humanity last week, and all that one can say is: “It’s fortunate for all the rest that there is only one president that has to get in the middle of that Modern Thinking.”

The most important way to think is always forward with the benefit of hindsight. Industrial Hemp is the most progressive and fastest-growing industry ever to hit the world stage.

History will document those who blew it for their country. It will note which leaders did not move their country into a modern economic business cycle that balanced climate control, economic prosperity, and scientific advancement.

Almost daily, a new government is “wising up.” It’s fun to watch. It’s like a parent watching their child wake to the sunshine of a brand new day. All the promise of what can and could be with determination, hard work, and blessed with the best intentions lies ahead in every day’s beginning. Hemp is being legalized, and nations are the better for it; case closed.

As Ricker explains, “The Dominican population is 76 percent Christian, and as such, the leadership needs to lead. As we have seen in this modern world in the past few decades, no institution is infallible and can go unchecked, and even when there is disagreement, there has to be a consideration. There has to be empirical data and intellect in the daily application of one’s thinking, the world has become a smarter place, and the strongholds of antiquated thought need to be amended so collectively the flocks will be the wiser.”

Ricker has been pleading for endorsement from the church and believes that the church will re-enter the ancient biblical plant back into society. His thought process sees Industrial Hemp as a non-stoppable staple to the Caribbean Island nations. Those that get out front will benefit the most economically and as a society in general.

Caribbean Hemp Company is brethren to several associations for the advancement of the cultivation throughout the island nations and has the support of world leaders and benevolent financial institutions worldwide.

The reasons for embracing hemp cultivation far outnumber and outweigh excuses not to.

It’s time to step forward into the future by reconnecting with the past and let this ancient crop deliver a greener, cleaner destiny.