Israel and Palestine: Is it complicated? 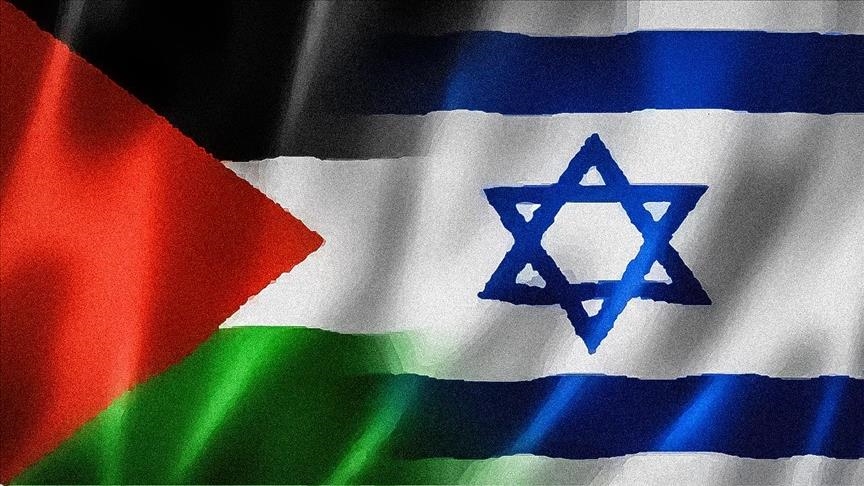 It is claimed that the Israeli-Palestinian conflict is “complicated”. In a sense this is trivially true: human beings are the most complex creatures in the known universe.

A simple interaction between two people speaking about the weather or sports requires an immense amount of knowledge and sophistication, which is often lost if such interactions are not analyzed at an appropriate level.

One needs to know what “good weather” is, in what country one is located in, one also needs to have an idea of whom one is speaking to and how they are likely to react to some statement rather than another one and so on.

Nevertheless, we manage to navigate the world with relative ease, often now knowing how much knowledge one brings to any event or scenario. But to keep on speaking about matters concerning psychology and philosophy are not pertinent to the matter at hand.

In another respect, the Israeli-Palestinian conflict is one of the easiest ones to solve, because there is a known solution, at least for the short term. Return stolen Palestinian lands to what was stipulated by the UN in resolution 242 and create a two-state solution.

Once this is achieved, we can begin to speak about other issues, such as, how can two people with such different histories and culture can interact with each other in such a small territory and other such matters.

The story of Israel is long and complex, like the history of any state in the 20th century or any state in general. But what Israel is doing to the Palestinians is not hard to understand.

Israel stole Gaza, the West Bank, the Golan Heights and the Sinai in the 1967 war. Ever since then, Israel has been continuing to build on illegally obtained land at the expense of the Palestinians.

And recently, Israel has been killing civilians in Gaza.

For those with power, it is often hard to understand or justify what it is that they are doing. The victims know the story quite well.

So lacking sound reasons, those in power look to complicate what is simple to confuse others into submission.

We could of course focus on many things about the history of Israel.

For example, we could go back to The British Mandate of Palestine. We could then go to WWII and mention that a large portion of the Jewish elites did not care much about the Holocaust, as such an event provided an opportunity to demand a state.

We could also talk about how the original UN proposal would have divided the land of Israel something like 55%-45% in favor of the incoming European refugees.

And it would have actually been less bad to the Palestinians to accept that UN resolution, because what they ended up getting was way worse for them.

Of course, one can see why the Palestinians would reject such an offer, it basically gave off land to European settlers. But now they have almost nothing.

We could also into the details of how Israel obtained Gaza and the West Bank in the 67′ war and all the military planning that went into these actions. All of this is legitimate and interesting and useful.

But for the narrow purposes of this recent massacre in Gaza, I think that talking about Jews and Arabs and religion and history complicates the scenario with non-crucial information for the current problem. This problem boils down to a brutal occupation that lacks legal and moral justification.

Until this ends nothing else can matter.