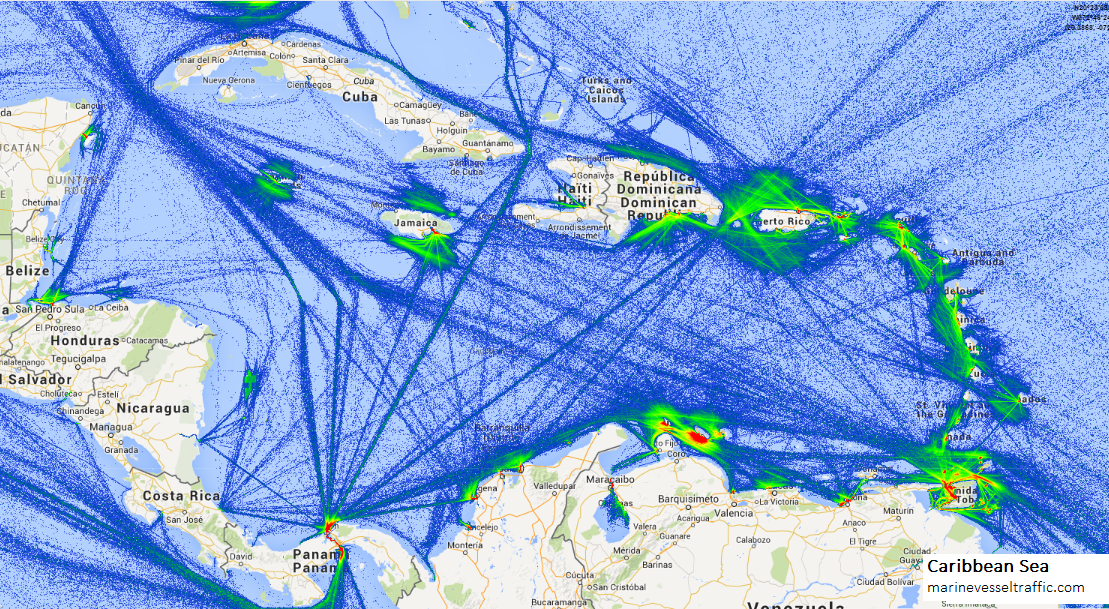 Today a younger generation of Caribbean women and men have begun to challenge many of the assumptions that exist in and beyond the region. They are in government, business, academia, the social sector, and the media. They are becoming more assertive, independent of the outside world, seeking change in the region’s largely inherited post-independence establishment structures.

Unfortunately, the political process and the creaking machinery of most governments is unable to move at the speed and global connectivity of the open world that they inhabit.

Worse, intra-regional disputes, and as the region’s history with the Trump Administration has shown, it has become easy to exploit the endemic weaknesses, and economic problems most Caribbean nations suffer from, delaying delivery, and more recently dividing the region on ideological grounds.

As this column has previously suggested, by virtue of its location, smallness, and need for development, the Caribbean will continue to struggle to be the mistress of its own destiny unless it can achieve unity of purpose, new thinking, a clear vision, and real time execution.

My objective now, after working with and writing about the Caribbean in multiple incarnations since the 1970s, is to take a long view, ask questions about future alignments, and suggest the issues and themes that may determine the trajectory of the Caribbean in the rest of the twenty first century.

In the coming months, the first commentary will reflect on the changing location of economic power and influence in the region, the very real possibility this may in future change the way Caribbean states and businesses respond to one another, and the likelihood this will cause nations in the periphery and beyond, to reprioritise their relationships.

The Second, will consider what might be described as the ‘big fish-small fish’ problem, involving countries that say they desire economic integration but are torn between the imposed parameters of existing institutions and logic when it comes to determining optimum regional economic relationships, and size related opportunity

The third relates to the alarming question of the Caribbean’s growing social deficit. Brought on by years of indebtedness and political mismanagement, a failing education system is continuing to foster inequality, and not enabling young people to obtain the skills relevant to the connectivity, services, and global opportunity that will in future enable even the smallest nations to succeed.

Fourthly, it is impossible to consider the future without addressing the extent to which ‘the enemy within’- that is, those involved in criminality, organised crime, and corruption – if unchallenged, will influence the future and may skew the region’s prospects, its democracy, and the benefits of accelerated economic growth.

Fifthly, this column will consider the pressing need to establish a shared basis on which to maintain and control the Caribbean’s natural environment, and to establish a new viable balance between tourism, agriculture, and extractive industries in the region’s land and sea spaces.

And finally, there is the importance of leadership, and retaining a vibrant, facts-based media, that is better trained, less parochial and more outward looking, able to provide information and commentary in a region that remains a bastion of free speech in a world veering towards populism, authoritarianism, and control.

Too many years have passed when little has changed in the way the region addresses change.

By now the Caribbean ought to have become a modern integrated unity that is strong, speaks with a single voice, pandemic apart is making economic progress, and is supported by an executive authority to which decision making has been ceded in well-defined areas.

However, long after independence and the establishment of multiple overlapping institutions, it is still far from achieving any of this, to the extent that it may be worth asking whether the idea of the Caribbean as a single entity, is real or just an illusion?

At best it is the positive expression of a vibrant, cultural, self-possessed, and sovereign identity. But looked at objectively it is hard to avoid the conclusion that the expression is not much more than a dream, and for the most part a geographic description imposed by the outside world: a colonial construct used for administrative ease that has outlived its usefulness.

As such, cultural identity apart, the notion of ‘the Caribbean’ may have become a trap, one that most outside the region and some within, fall into when it comes to problem solving.

While the designation is convenient for those who need to package the region for policy or other purposes, a much better way of understanding ‘the Caribbean’, may be to find a different framework for analysis; one that recognises that the region is multidimensional, overlapping, awkward, a model with many moving parts and peoples, stretched, fragmented, and divided by more than a million square miles of ocean.

Asking whether ‘the Caribbean’ really exists may seem a surreal, even absurd question. However, the desire for unity that the term signifies may go some way towards explaining why the region now finds itself struggling to deliver the singularity the name promises, to realise its potential, and why it devotes so much time to trying to achieve, let alone deliver common positions.

Geographically, the region is normally considered to be all that lies between Suriname and French Guiana in the south, Belize in the west, Barbados and the islands of the OECS in the east, and Jamaica, Cuba, and the Bahamas in the North.

However, a more functional future solutions-based approach may be to accept there is a common cultural identity defined by a shared colonial history of exploitation and suffering, that crosses the language divide, but will increasingly separated by national identity and ever-widening alternative futures.

Put another way, within the all-embracing concept of ‘the Caribbean’, there may be better institutional ways to create a more effective future, one which ignores history, geography, smalless and separation, but is based on connectivity and all that the fourth industrial revolution is now enabling.

Reimagined, and probably asymmetrical and multi-speed, solutions that are wholly of the Caribbean’s own making will become of increasing importance as the chill in relations between the West and China seeks to draw the region into their webs.