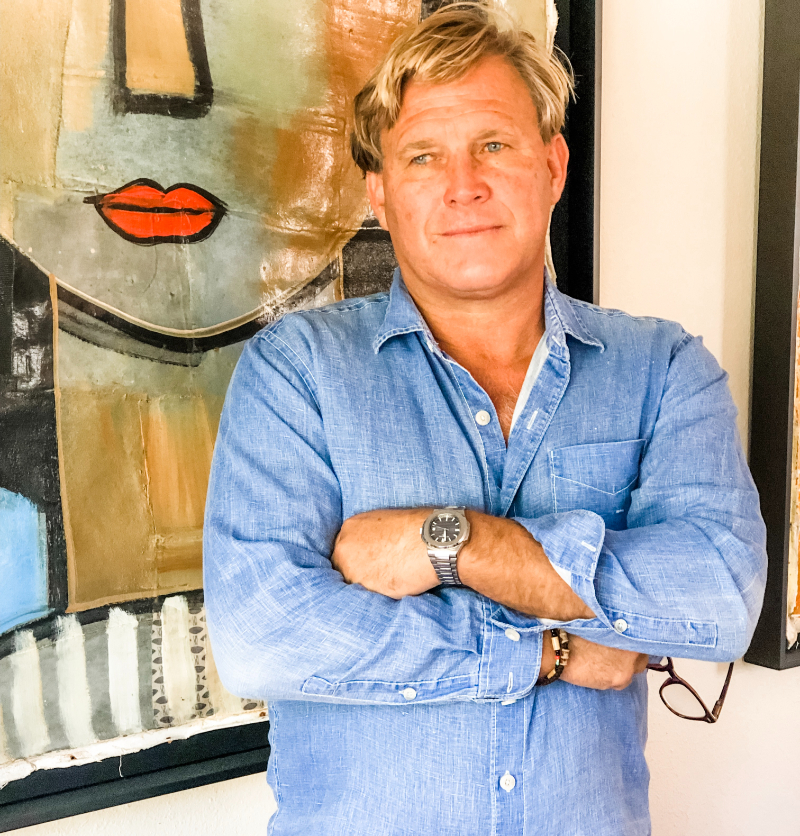 Movie stars and celebrities such as Martha Stewart, Melissa Etheridge, Montel Williams, Gwyneth Paltrow, Tommy Chong, and business partners around the Caribbean island nations are planting their flags and setting up hemp farms.

From conversations with Gregory Ricker

Last month we traveled from the Dominican Republic to Puerto Rico to Antigua and canceled on Nevis because the quarantine was too long.

Of course, the only Island that doesn’t have the mega-yielding, multi-job-producing crop is the Dominican Republic; why? The answer is just plain inability to educate. We met with leading business people on all the islands where licensing is underway every day on those other islands.

The energy that the people have is overwhelming. People want to work and earn a living in the worst way, and this miracle crop gives life new meaning. The revenues are potentially in the billions and for those that don’t understand what that means, compare Norway’s GDP, for example, of 362 billion in US dollars.

The hemp industry alone is anticipated to do a third of that in annual revenues by 2025, as provided by Wall Street analysts. Anywhere ignorance is overcome, the seeds are being sowed. It’s sad for this churchgoer, but there is little progress anywhere there is a stronghold by the religious groups. When we have met with the religious leaders, there always tends to be shakedown; I guess some things never change.

In Antigua, we heard stories that Whoopi Goldberg’s farm for medical marijuana was up and running, and we visited it, but I wasn’t sure if it was hers because I thought she got out of the business.

The last I read, a Governor said marijuana would never be prescribed for menstrual cramps because that wasn’t “real pain.” I mean, seriously, a leader of people is that incredibly oblivious? I’m glad to see we are not the only ones that have to transcend idiots, but I heard that made many people throw their hands in the air and realize this industry is half educating the masses and half business farming. It truly is a drag to see such good people get so frustrated and figure they have better things to do with their time when they actually don’t.

The sad thing about walking through the islands is that we have learned that these people have been poorly treated for decades and that mistreatment has resulted in many of them perpetuating the bad behavior and turning it on themselves. They just can’t imagine that things could ever go right, so they give up hope and don’t bother to try.

On the happier positive side are the smiles on people throughout the Indies and the Antilles because they are working the many new jobs spawned by the hemp industry and providing for their families. And that is everything.

For a change, there is determination in their eyes, and they can see past tomorrow.