Why is the Caribbean letting others shape its future? 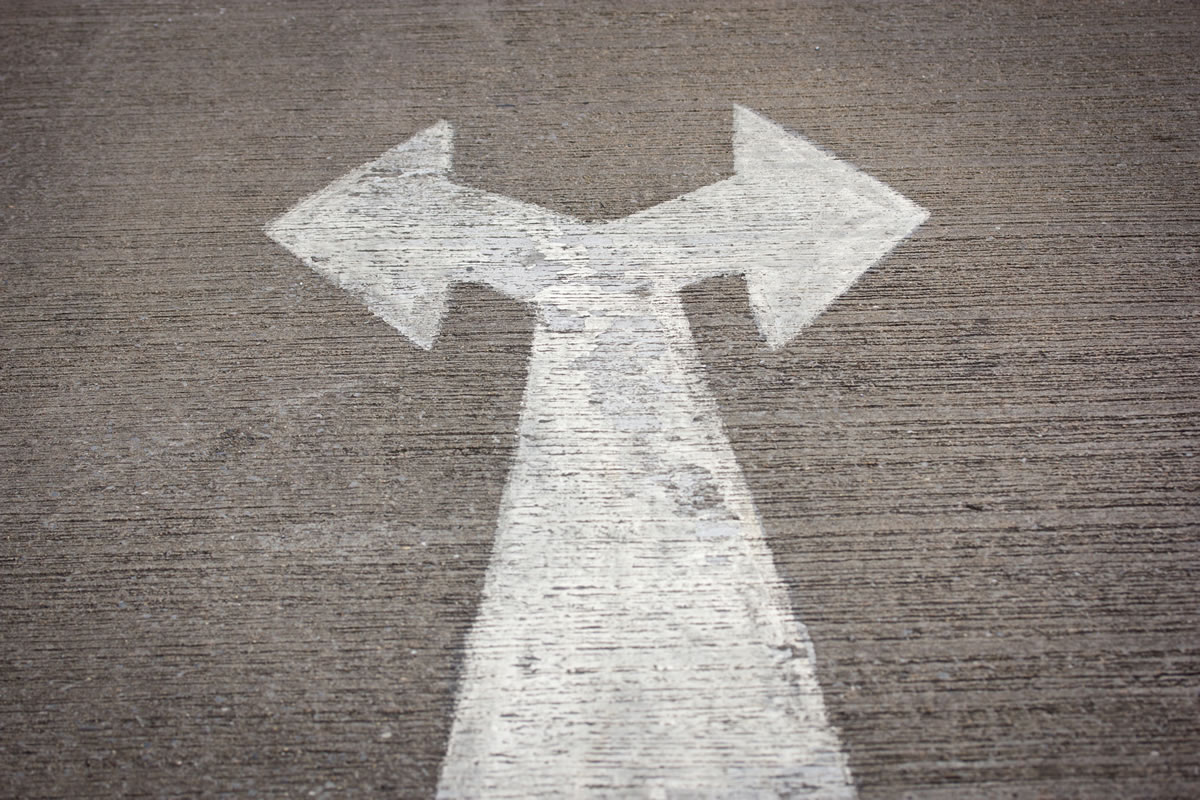 A few days ago, the President of Mexico, Andrés Manuel López Obrador, delivered a speech marking the anniversary of the birth of Simon Bolivar. In it he argued that the time has come for “a new coexistence among all the countries of the Americas” as “the model imposed more than two centuries ago is exhausted”. “It has no future or way out, it no longer benefits anyone”, he said.

Speaking in Mexico City, he called for an alternative, new economic and political vision of Latin America and the Caribbean, able to withstand the competing pressures of both the US and China, economically and commercially unified, globally powerful, and able to compete with any country or region in the world.

He spoke forcefully about the dominant role of the US, China’s growing economic weight in the hemisphere, Washington’s desire to exercise control through the OAS, and in a carefully chosen choice of words, the importance to the hemisphere of Cuba’s defence of its sovereignty.

His remarks should cause the Anglophone Caribbean to reflect, and to think more about where in the long-term its discord and failure to respond to changing economic and political realities are leading.

A unified and economically integrated Caribbean could be a significant intellectual and moral force within the Americas. Unfortunately, far from embracing proposals that could create greater unity and identity, CARICOM Heads of Government continue to push back against restructuring the CSME, demonstrating their seeming intention to do little more than allow regionalism and integration to attenuate to the point of irrelevance.

So much so, that it is increasingly hard to avoid the conclusion that CARICOM is moribund, its largely post-colonial construct no longer fit for purpose, and with some notable exceptions such as public health, climate change, and security, is unable to move forward practically at the pace at which the world around it is changing.

Forty to sixty years on from independence, the Caribbean as a whole ought to have become a modern vibrant unity; and pandemic aside, one that is strong, making real economic progress, speaking with a single voice, supported by an executive authority to which clearly defined areas of decision making have been ceded, with strong regional relationships that cross the divide of language and dependency.

Having written about and been deeply involved in practically supporting the region’s development for half a century, it is hard not to conclude, reluctantly but objectively, that significant further progress on integration now seems unlikely.

If this is so, the probability is that in the coming decade, new extra-Caribbean relationships will form that lessen the post-independence attraction of CARICOM and regional unity.

The implication is that these will gradually draw some of the nations of the region much closer to Latin partners in South and Central America that are geographically proximate, economically complementary, and offer alternative opportunity; a process stimulated by those nations in the region that choose  greater benefit from their proximity and affinity to the US.

This drift away from the centre is already underway. It can be seen variously in the recent actions of Guyana, Trinidad, Jamaica, Belize, the Bahamas, and some of the nations of the OECS in their pursuit of options which for economic, political, or pragmatic reasons will ultimately weaken, even end regionalism in all but name.

This process may be unstoppable.

National economic self-interest and the need to respond to events have all but replaced a commitment to modernisation and the rapid delivery of common responses, causing the implementation of vital reforms such as those envisaged by the CARICOM Commission on the Economy to stall, making an already fragmented and economically unequal region less likely to coalesce.

Economic gravity in the form of proximity, the cost of doing business, poor transport links, and alternative national priorities are seeing constructed the extra-regional intra-hemispheric and global relationships of the future, mitigating against strengthening a common Caribbean identity.

Hydrocarbons and minerals and other forms of wealth creation are dispersing region’s economic centres of gravity and and dissipating its influence. In a reflection of this and the region’s strategic importance, external parties including the US, China, India, the Gulf States, and Russia, are seeking an ever-increasing role in defining the region’s future based on their own economic, strategic, and even military priorities, altering inter-regional relationships.

Security threats in all their forms have passed beyond the ability of the Caribbean to confront. Physical defence, narcotics interdiction, intelligence gathering, cyber security, and the willingness to confront corruption and organised crime, require alliances with one or more external partners that share the same values, but paradoxically such relationships have demonstrated the power to drive nations apart if ‘coalitions of the willing’ are called on to back hemispheric or international security concerns.

In addition, CARICOM’s outstanding intellectual and analytic skills are being dissipated. The absence of a willingness to genuinely enable free movement or a policy that might enable new skills to be brought into the region to generate faster intra-regional corporate growth, suggests that future demographic limitations, smallness, and shortages of future-facing skills will encourage debate rather than delivery, and the departure of the most able to take up meaningful opportunity elsewhere.

By contrast, the Dominican Republic, Cuba if it can modernise, de-bureaucratise and liberalise delivery of its socially oriented economy, parts of the French Caribbean, and some of the Overseas Territories, will continue to grow their economies, demonstrating that global smallness, vulnerability and even isolation from nearby markets may not necessarily be an impediment to growth.

There is much more to be explored about these and other equally divisive trends. Social media, post-truth politics, the sustainability of democratic values, and engineered events in and on the periphery of the region, could for example also change the region’s trajectory.

Of these the most potent, as Mexico’s President implied, is Washington’s continuing desire to control what is sees as its hemisphere, and the implication of the simple but powerful question posed recently by conservative Republican Congresswoman, Liz Cheney, about the future of US democracy: “Will we be so blinded by partisanship that we will throw away the miracle of America?”.

Unless the Caribbean as a region is willing to look over the horizon, achieve transformational economic and political reform, in ways that enable a fuller embrace of Cuba, Haiti, and the Dominican Republic, and recognises where its three-decade-long failure to implement change will lead, the dispiriting probability is that before long this will allow others to shape the region’s future, and its nations drift or be pulled apart.

This is one of a sequence of six commentaries taking a long view of the Caribbean’s future.