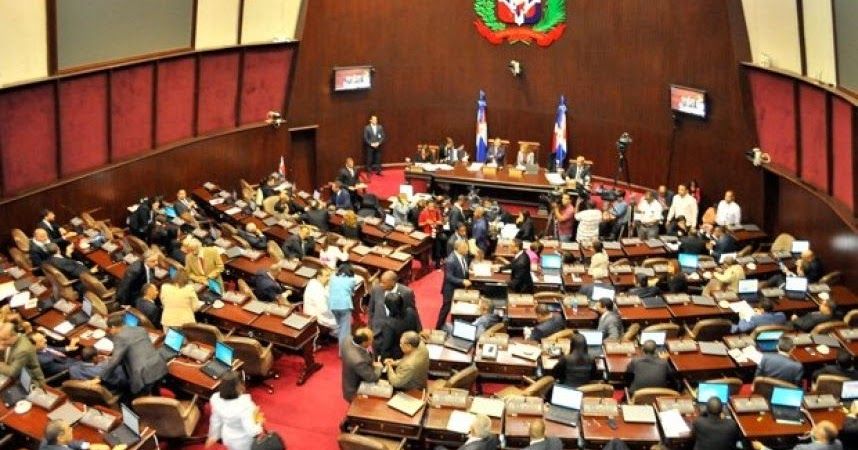 The number of deputies linked to drug trafficking is a reality that shames the country and perhaps many congressmen who perceive the fetid stench that spreads from the Hemicycle and places them all as suspects.

It is said that there are five defendants and half a dozen are under the magnifying glass of Operation Falcón, a notorious blow against drug trafficking and money laundering.

Congress, and it is the truth, is already tired with its scandals for the handling of immoral money and these arrests exceed tolerance.

The National Congress is disgusting and the parties are to blame because due to the lack of rules for selecting candidates for elective positions, all kinds of people sneak in.

With the desire to impose themselves, they allow whoever has the most money to be the one who wins the internal competition or is favored with the support of the leadership.

Legislative drug traffickers seek to control Congress and by way of action to pass laws favorable to their purposes, that is a danger, but they can also take control of the parties and even of a presidential candidacy.

That so far those linked are from the PRM does not mean that the others are blameless.

I can’t stop thinking that these political narcos used their dirty money in the last elections and I don’t know to what extent or who they favored with their support. The doubt lingers.

The parties must wash their image and serious congressmen must take the initiative to sterilize Congress, they owe that action to their constituents and prevent the country from a tragedy.

This legislative tragedy also demands the assistance of the authorities, particularly the Central Electoral Board, to increase the difficulties for drug traffickers who want to take over politics.

The question remains suspended: how many drug traffickers are left in Congress?

“The parties must wash their image and serious congressmen must take the initiative to sterilize Congress, they owe that action to their constituents and prevent the country from a tragedy”