178th anniversary of Dominican Independence What progress have we made? 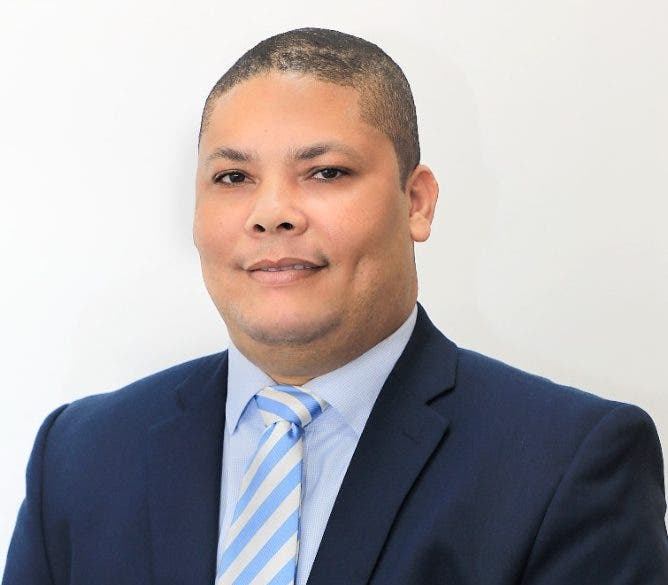 Next Sunday, February 27, the Dominican Republic will celebrate one more year of being independent, thanks to Juan Pablo Duarte, Matias Ramon Mella, and Francisco Del Rosario Sanchez, who, together with brave men and women, managed to give us the nationality, that night of 1844.

One hundred seventy-eight years of history has been governed by 67 presidents, from Pedro Santana, who was invested in November 1844 by decision of the Central Governing Board, to the current one, Luis Abinader, sworn in on August 16, 2020.

We have made progress because, like most Latin American countries, we have had to go through several processes of dictators such as Ulises Heureaux (Lilís) and Rafael Leónidas Trujillo as a young nation.

Today, the country has lived a democracy since May 30, 1961, with the execution of Trujillo, but to reach the level of development that nations of thousands of years have, we lack the will of the State.

Our Dominican Republic must start with being a more cooperative society with the State; we know that a country must supply its citizens with essential public policies, such as health, education, and security.

If we have the will to make it possible to contribute to the State, I believe that we can demand more from our rulers because, as a society, we would be overseers of our budget expenditures.

It is evident that we still have a long way to go to be an advanced society, but if businessmen and politicians start with these changes, I think that, in the long term, we will reach these goals.

When society understands that contributing to the State with taxes makes us more independent and, at the same time, observers of the expenses and critics of public investments, we have advanced as a society. However, we still have a long way to go, we are a young nation, and we must mature so that development can reach us.

Nice honest article. As a former Canadian community worker & political representative , I am impressed with the resilience & temperament of the Dominican people.However it hurts to see how the political leaders ignore any consultation with citizens when making decisions. Canadians ask how you can have so many people living in poverty when tourism is so active; and when 50% of the population appears to be rich.What is that 50% of Dominicans doing for the other 50%? Luis Abinader cannot make these changes alone.The 50% of Dominicans doing well should consider what JFKennedy asked the Americans :
ASK NOT WHAT YOUR COUNTRY CAN DO FOR YOU;BUT WHAT YOU CAN DO FOR YOUR COUNTRY.

If the people thought their high tax pesos were used properly, when they see corruption go unpunished, when they see poor locals become rich overnight because they got elected to office, when they see drug dealers buying police protection, there would not be as much pushback about taxation and growth of the underground economy.

Political thieves and corruption caused this, not the people.

YOU and your fellow politicos need to change first before you can expect the people to buy into your credibility.

IMO, what this country needs far more than anything else is an actual non-political career civil service system instead of politicos buying votes with jobs.