The invasion of Ukraine – a turning point in global history 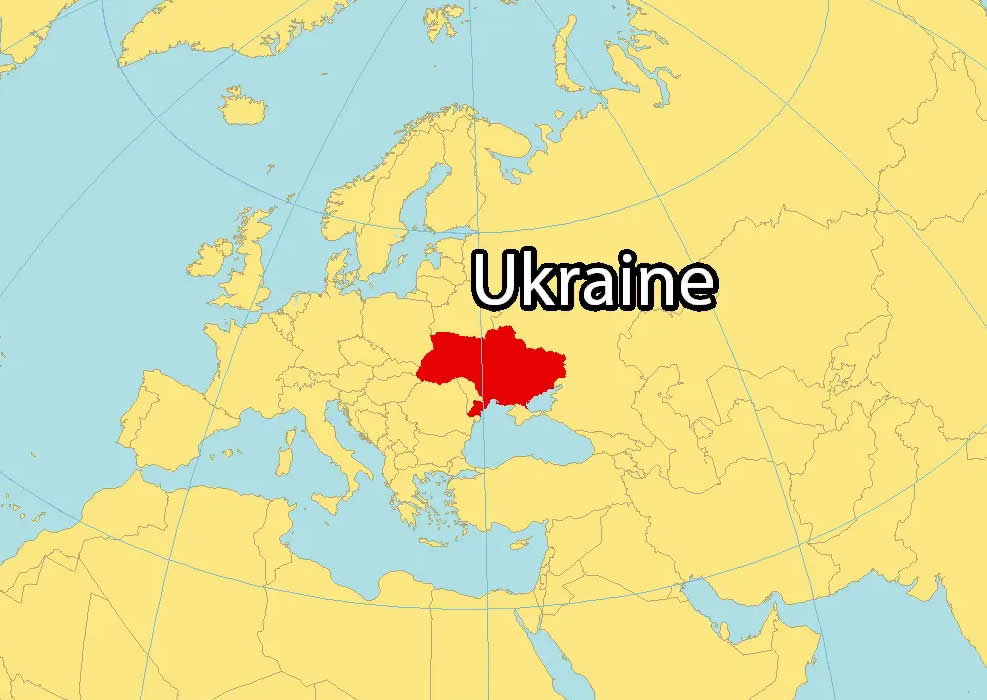 The View from Europe
David Jessop

Ignoring sovereignty, territorial integrity, and humanity, he did so on the basis that it is “the same historical and spiritual space” as Russia, and he said, because he was seeking to “demilitarise and de-nazify” and “free” its people.

In invading, he alone has drawn a line in history that no one can ignore.

Despite the dignified resistance of the Ukrainian people and its small army, the war that Russia and Belarus are now waging will eventually subside, leaving Ukraine’s cities and people shattered, many dead and injured, and a million or more living as refugees in other nations.

The country will eventually, likely be occupied under Ukraine’s flag, then divided under some sort of Russian imposed ‘imperial’ fiat. If this happens an externally supported resistance may emerge alongside long-lasting western sanctions, the intention being to wear down the Russian people’s patience with their autocratic neo-Tsarist leader.

For the Caribbean, for those who guide its future, and those internationally who care about the region’s independence of action and freedom of thought, this should be a moment to reflect on where events taking place many thousands of miles away may lead.

Wars are irreversible inflection points in history, requiring not just an immediate response but real thought about the long-term implications.

At a human level, events in the eastern part of Europe highlight the importance of the Caribbean’s often taken for granted freedoms, values, and compassion. They also beg questions about the far-reaching economic and political impact that a world divided will have on small nations that consistently have found themselves caught in the stream of global history.

This war could not have happened at a worse time for an already heavily indebted region, slowly recovering from the pandemic, trying to establish viable pathways to recovery.

To succeed, the vast range of international sanctions that have been introduced to punish Russia, isolate President Putin and by extension create social instability there, will have to remain in place for many years to come. They will impact globally, raising energy and commodity prices, causing inflation, restricting food supplies, disrupting previously efficient logistics and transport systems, altering tourism flows, and raising questions about the future of offshore financial and other services.

Irrespective of their intended purpose, the sanctions imposed will have the effect of de-globalising the economic networks that over the last three decades have integrated supply chains, enabling rapid increases in efficiency, productivity, and economic growth. Such decoupling will require Caribbean nations and businesses to review in depth how they relate to the wider world and where their future emphasis should lie.

Although the shock of events taking place in Ukraine is acute, some of the implications for the Caribbean can be predicted.

Firstly, oil and gas prices will remain high at a time when the region has scarcely begun its energy transition. The only concessional supply to the region remains Venezuela’s PetroCaribe program, possibly involving its much-discussed joint energy recovery project with Trinidad. However, Venezuela’s close relationship with Russia, and the implied future dependency will not playout well in Washington now or in the future.

Secondly, Guyana, Suriname and French Guyana with their vast oil, gas, and mineral potential will become many sought-after strategic partners for the West. Similarly, the already material energy crisis will make viable some of the already scoped-out undersea oil and gas recovery projects off the Dominican Republic, Jamaica, and the Bahamas, and between Barbados and Trinidad.

Thirdly, commodity and the prices of staples will challenge regional food security, as Russia, a major grain producer, is cut off from western markets, global supply is constrained, and logistics become less certain. Caribbean prices will rise, highlighting past inaction on food security, demonstrating the urgent need, as Prime Minister Mottley recently stressed, to develop rapidly projects that place reliance on expanded food production in Guyana.

Fourthly, and depending on how they are exercised by the US and EU, sanctions could challenge the viability of the offshore financial and professional services offerings of countries from the Bahamas to the BVI and Barbados. The region may also see questions asked and pressure grow on who exactly has been admitted to the Caribbean’s Citizenship by Investment programs.

Fifthly, tourism flows from Russia will be subject to new airlift and foreign exchange constraints, affecting Jamaica, the Dominican Republic and Cuba, all of which have been developing the Russian visitor market.

Sixthly, East-West tension may halt the support the Caribbean needs to adapt to climate change. The signs are that in the short-term governments around the world will now delay abandoning fossil fuels and as with the pandemic, pursue a ‘me first’ approach that diverts resources and sets aside the region’s existential need for financing.

And finally, CARICOM will be further divided by Caribbean Head’s recent decision to decide individually which sanctions they will adopt.

Rapid changes in relationships and postures are underway. A divided US has shown bipartisan support for the tough measures that President Biden has taken. NATO, EU member states, the Baltic nations and even Switzerland and Germany have reacted in a coordinated manner, that just two weeks ago would have been hard to imagine.

But perhaps the most significant development relates to China, which could well emerge from the conflict as the world’s most influential future power broker. It is potentially in a ‘win-win’ position.

Russia now has little option other than to redirect its trade relations towards China, the Indian subcontinent, and the Middle East while trying to find a mediated solution in Ukraine.

Undoubtedly aware of this, China has abstained in recent UN votes on Ukraine. Moreover, following a conversation between Wang Yi, China’s Foreign Minister, and Dmytro Kuleba, his Ukrainian counterpart, Wang called on Ukraine and Russia to find a solution through negotiations, noting ‘we have always advocated respect for the sovereignty and territorial integrity of all countries’. China, he said, supported ‘all constructive international efforts that are conducive to a political settlement’ and ‘believed that the security of one country should not be achieved at the expense of the security of other countries’.

China’s view, on how best to respond to war in Europe, is similar to that of every government in the region, including Cuba. There can be no clearer indication of the way the world has changed.

Not one word about the events of February 2014…how convenient…

The essay is nearly complete and well written. The reaction of the West (NATO & US) has been so drastic that it affected globalism and us to the core with lingering secondary effects (COVID and global warming now have taken a seat to the remote war in Ukraine). You can physically remove Ukraine, Georgia and Chechnya off this planet and that will not affect us in anyway (not commerce, very little tourism, very little educational-science exchange, very little sport exchanges, etc.).

We just simply ask Washington, now that we suffer from the West’s reaction, not to make a stupid mistake of starting WWIII. Just simply “let it go”. The Iran’s threat is just around the corner and even though Washington can multitask, we don’t want to start WWIII.

If you are counting on Russia losing and breaking up into smaller countries, we will pay the price for that somehow.

Latin America simply be neutral to this. You will not come out ahead if you take sides. You are suffering despite the fact that you were not asked about the type and magnitude of this retaliation.

China has plans with Taiwan and they are not pretty so the Americas need to get used to seeing territory returned back to the traditional military (and possibly economic) powers of Euro-Asia.

There are unequivocal and real limits to the extent of any retaliation and to the application of power from the Americas!

You inaccurate with a majority of your comments. I invite everyone to fact check the details

And you are wrong in taking sides! You are not Dominican!