Egads! The Domincan Republic stands to be the world’s largest, best source of industrial hemp 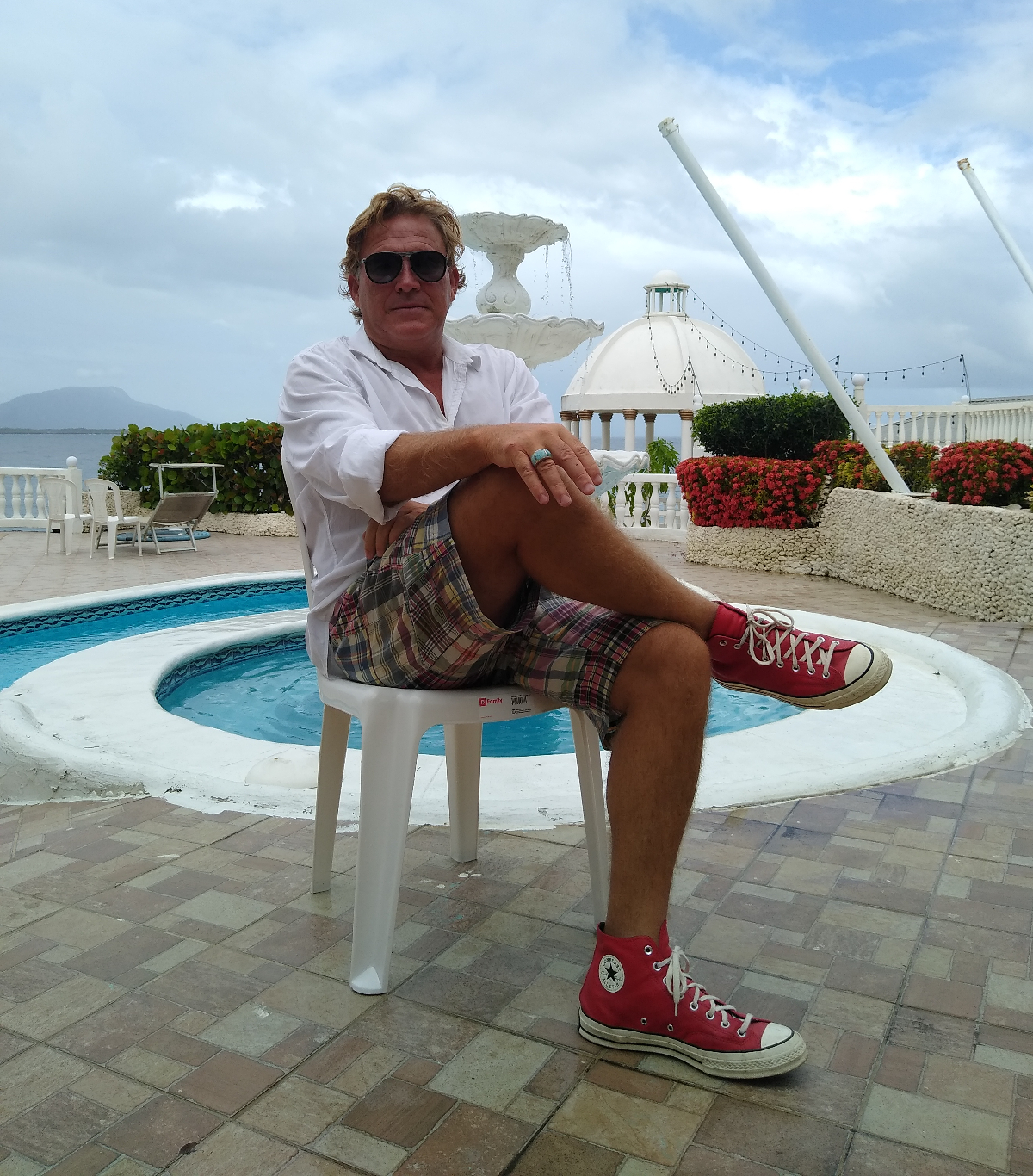 In the wake of post-pandemic instability in the tourist industry, industrial hemp offers a solid opportunity for the Dominican Republic to develop a massive local resource.

Forget about bicycles; check out the hemp-growing cycles!

Industrial hemp crops yield up to four harvests per year.

All around the Caribbean Island nations, they are knocking them dead with the natural growing cycles that allow them outdoor growing with free water, free sunlight, and free soil rejuvenation.

“Egads!” as my aunt Bernice used to say when good news was abundant. And by good news, I mean, isn’t it great for the uplift in the economies of these less fortunate folks. Collectively in years to come, this will be a billion-dollar industry that will propel education and health care.

The politicians stand in the way because they don’t have the metal to champion the good fight. So they protect a handful of their jobs versus providing thousands for the people. Some day they will be out of the way, allowing intelligence to persevere.

Every time I drive the roads of the DR, I see the streets lined with out-of-work Dominicans counting cars or grown men driving a little 125 cc motorcycle around barking “moto?” Well,  it just makes one see red.

Promoting tourism, which is only 9 percent of the GDP and is unpredictable from year to year, is a broken economic model that keeps the Dominican and other islands poor… It is also a mechanism for selling away the country piece by piece through 99-year leases and nontaxable revenue while offering low-paying jobs to the natives.

Not to mention the hotels can pay “consulting” fees to all the politicians and their “foundations” for the advancement of the latest and greatest project. Countries need to stand on their own and then participate internationally, not the other way around with some get rich quick economic model.

So why not cultivate and harvest the most beneficial crop known to humankind? The rest of the world is smart enough to figure it out, and they don’t have nearly the natural environment or landscape to reap the benefits, as does the Dominican Republic.

Costa Rica, Nevis, Antigua and Barbuda, Puerto Rico, Jamaica, Saint Kitts, and the US Virgin Islands are all set to reap the vast rewards and opportunities of industrial hemp farming.

One word sums up the situation that finds the Dominican Republic living in the filthy poverty lined with the political corruption that shuns this billion-dollar “green” industry…. Embarrassing!

That’s a lot of sitting around for a population of eleven million that live in suppressed poverty, especially when they could be cultivating their own land and sending their kids to college.

Caribbean Hemp Company will be going public, as will several other hemp growers, and that in itself tells the powers that be that the industry is growing up all around them.

“The quick and the dead” is another saying used to describe the naysayers that fall further behind. Education is everything; listening to sound bites is dangerous and perpetuates ignorant flocks.

Things are changing: gas engines are giving way to cleaner, greener technologies, hemp farming is now the future rather than the past, fossil fuels are ironically going the way of the dinosaur, and the world knows it.

Hemp will save the world