The destabilising impact of a distant conflict 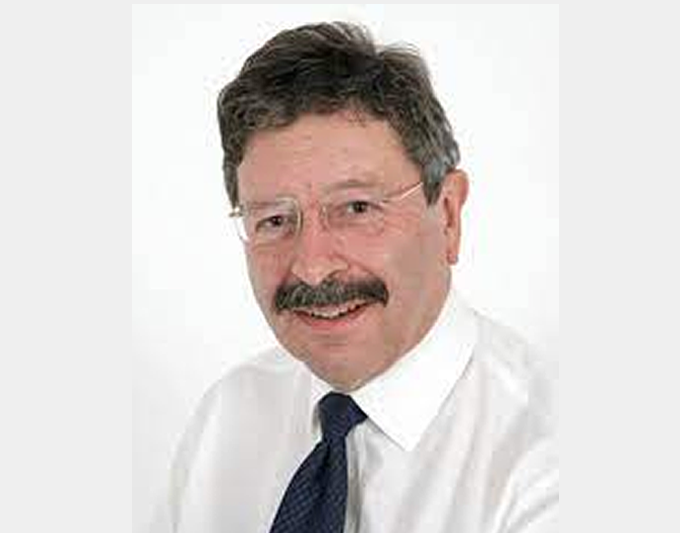 Earlier this month at a conference on Caribbean security, Barbados’ Prime Minister, Mia Motley, spoke about the consequences of the war in Ukraine and the now unavoidable impact it will have on the cost of food, energy, fertilizer, and transport.

The region’s leaders, she said, must explain to their citizens the need to prepare for what may lie ahead. Warning that over time a “culture of contentment” had beset the Caribbean people, she said that the region’s citizens must now be “better prepared for the present,” and that the countries of the Caribbean must brace for the impact the conflict will have on prices and access to commodities.

Behind her carefully chosen words is an awareness that a seemingly distant war may have a socially destabilising dimension.

Unfortunately, as each day passes the likelihood of a return to much hoped for rapid post pandemic growth is receding. Russia at the very least is intent on annexing the Donbas and Ukraine’s southern ports, and then fighting an increasingly western backed Ukraine to a standstill. It is doing so in the presently unlikely hope that, as Russia’s Foreign Minister, Sergei Lavrov, has suggested, some sort of negotiated ‘treaty’ might then be agreed.

Worse is to come. Russia is selectively halting gas supplies to those nations it sees as fighting a proxy war; the conflict may be expanding in its geographic scope; and Washington and much of the west has changed their ultimate objective in order to achieve, in the words of Lloyd Austin, the US Secretary of State for Defence, a “Russia weakened to the degree that it can’t do the kinds of things that it has done in invading Ukraine”.

This does not bode well for most of the Caribbean. The implication is that it may be years before energy and food prices and global supply chains adjust and significant economic growth returns. It is why Sir Ronald Sanders has pointed out that this should not be seen as a ‘white man’s war’, but as a global event that is consequential for the Caribbean.

The threat is not only because Russia, Belarus and Ukraine taken together are major energy, fertilizer, and cereals producers, or that the war is causing strategic global realignments, but because sustained high levels of imported inflation may come to undermine the ability of already indebted countries to govern to citizens’ satisfaction.

To be clear, inflation matters because its effect is rapid, degrades individuals’ disposable income and savings, particularly hurts the poorest in society, causes social volatility, slows investment, and can affect political and electoral outcomes.

Just days ago, the World Bank warned in a statement that the strong recovery it had hoped for from the pandemic is no longer likely. Instead, food and energy prices will continue to rise at least up to the end of 2024, and the world will experience the largest commodity shock since the 1970s.

The war in Ukraine, it noted, is altering global patterns of trade, production, and consumption.

Energy prices will likely rise by more than 50% this year, non-energy prices including agriculture and metals are forecast to increase by almost 20%, and wheat prices are projected to rise by over 40%. In addition, the accelerating price of natural gas, a feedstock for fertilizer, will place upward pressure on the cost of all food. All of which, the World Bank observes, will see prices trend higher and become more volatile in the event of a prolonged war or additional sanctions.

What is certain is that the economic crisis now facing the region will reshape economies, causing Caribbean Governments and the private sector to rethink how they relate to national and regional markets, their joint role in finding solutions, and how best to respond to rapid changes in costs.

Apart from hastening the economic rebalancing of the Caribbean between energy, and commodity rich nations and those that are services dependent, imported inflation will require a significant and now long overdue step change in Caribbean thinking about economic self-sufficiency, manufacturing, intra-regional trade, transport, and sustainability.

At issue now is how Caribbean governments respond to the coming recession, especially those that do not have the fiscal or monetary policy space to cushion the blow.

In the case of the Dominican Republic and some CARICOM governments the initial policy response has been to focus on hard to sustain tariff cuts on imported foodstuffs, and on tax cuts and fuel subsidies. In addition, CARICOM has said that it now intends to deliver previously discussed agricultural initiatives that aim to reduce by 2025 member states’ food import bill by 25% through the transformation of agriculture in Guyana, Suriname and elsewhere.

This will not be enough. The globally dependent nature of most Caribbean economies means that significant additional support will be required going beyond the existing programmes that the international financial institutions such as the IMF, World Bank, IADB, and other development partners offer. Also needed will be a clear signal from the US when the Summit of the Americas takes place in June as to how it with other western donors might support new initiatives and policies designed to offset economic decline and instability in the smallest nations in the Americas.

Recent comments by the US and British Governments suggest their desire is to support the war in Central Europe until Russia abandons Ukraine and is contained, and President Putin is weakened to the point of retreat or is replaced. If the ultimate objective is to weaken Russia, so that the strategic focus is then on China, the timing of an end to hostilities could well become unpredictable .

If this is the case, the Caribbean will have to adjust to high prices, and in some nations the possibility of economic and even political instability.

The implication is that every government in the region will need to address the expectations of their citizens and find ways to support those most disadvantaged, while seizing the present crisis-presented opportunity to encourage greater national self-reliance, self-sufficiency, and regional interdependence.

Recession in the US is coming due to COVID more than the war and that recession will affect the Caribbean a lot. Also the reaction of the West (NATO), embargo, is so massive that it will be felt mostly everywhere. In addition, if Russia uses low yield nuclear weapons, that will scare the markets everywhere. It is time to tell the old guard in the US and NATO to cool it.