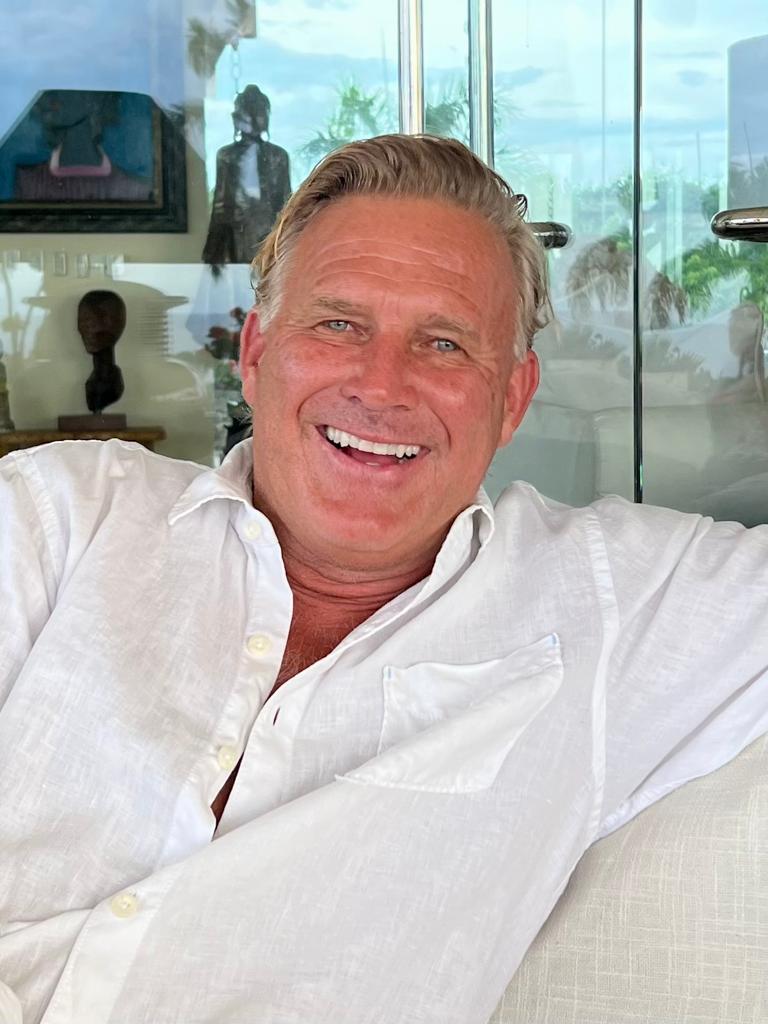 The Latest in the world of Industrial Hemp is quite simply that it is on fire. It will be considered one of the fastest-growing industries of all time. The crop’s rebirth, medical applications, and aliment effaces will be a magnificent story. The countries that were blessed with sophistication and ability to execute will have far surpassed the more negatively dogmatic. It’s a shame about the unbalance of the world order, with the Dominican Republic in particular, and that it is so tilted and the victims that are left in the wake of it—aka no room at the inn, we gave at the office.

And it’s a shame that the DR (and did we mention its potential to be the premier quality hemp producer on the planet?), with its wonderful people who have smiles for miles, could be potentially stonewalled and hindered at the gates.

Currently, news about the industry is growing at an epic pace, and every minute, there are stories in major publications worldwide. What is most interesting is that the Caribbean islands and Latin America have been blessed with such an advantage over Europe and North America with their ability to harvest year-round. Add labor cost at a fraction of the price and almost perfect soil; the world of Hemp and its medical extracts will be one-day home to the regions.

Caribbean Hemp Company hired an award-winning documentary director from Norway to produce the film “Hemp Gringo.” After two days of filming the narrative in Bergen, Norway, with the CEO Gregory Ricker, a former Wall Street entertainment financier who advocated sharecropping hemp throughout the Caribbean island nations, they headed for the Dominican Republic. There the crew met with several different factions. One of which was the tobacco growers, as hemp is the perfect off-growing season crop for its soil rejuvenation properties.

They also interviewed several other groups that were forming initiatives. The initiative groups hope to speak to the President of the Dominican Republic and make a case for legalizing the industry. The power of the people wants industrial hemp and all its thousands of benefits. The documentary has been given grants for its production and potential ongoing story. First from the Norwegian government and second from the international film institute.

The Hemp industry has a history, from Henry Ford making hemp cars to Jesus being a slave to its fashion ware. Hemp clothing, of course, is a non-carcinogenetic fabric, so Hollywood is making clothing out of biomass and then putting the seeds in their salads. There is a bill in front of the US congress (841) that is requesting the FDA to allow CBD to be added as a food supplement, and if that happens, it will be added to ice cream, MacDonald’s Coke, and a million other things around the country and the world.

Hemp and medical cannabis are coming to every country in the industrialized world, and there is no stopping it. The upcoming generations think in a modern practical fashion and understand the ridiculousness of all the negative fallacies.

Presently over 80 countries worldwide have legalized Industrial Hemp and its potential for mass job creation and revenues for government treasuries. Hemp is here to stay, and there is a mad rush even for hemp cryptocurrencies. The documentary Hemp Gringo comes out this fall and is already looking at being a series as the stories are worth watching, and many people have them to tell. Some good, some bad, and some just outright unimaginable.

No thank you. Take a look around and go to New York City. A disaster everywhere with this nonsense.

The DR should legalize hemp and tax it. Putting people in jail for weed is stupid. Tax it and make $$$ to pay for schools and infrastructure.