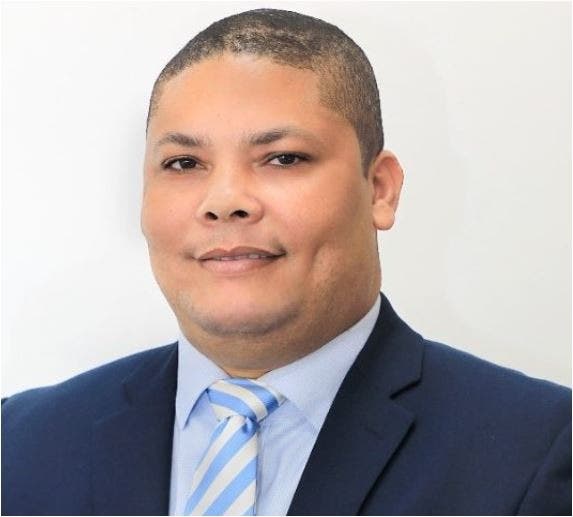 As a country, the Dominican Republic is a small economy, but it has been able to overcome this crisis. The fact that the Gross Domestic Product (GDP) has been growing much faster than expected, despite the oil situation affecting the world economy, is a positive index for the nation.

If we add the recognition made by the investment division of the prestigious Bank of America, which has made a report related to the economic situation of our country, highlighting the effectiveness with which the administration of President Luis Abinader has faced the complex global inflation crisis.

It is worth noting the reports of the Central Bank of the country, where they indicate the large cash reserves held by the Dominican State and the average inter-annual growth of the Monthly Economic Activity Indicator (IMAE), which placed it at 5.6% for January-June 2022.

Reference is also made to the tourism sector, which has represented a third of the GDP growth during the first half of this year, surpassing the levels before the pandemic, whose projections are based on reliable data that anticipate that, by 2023, the number of vacationers arriving by plane and cruise ships will increase to 7.7 million and 1.7 million, respectively, in the Dominican Republic.

In its report, the Central Bank on the fiscal situation of the Dominican Republic: having overcome the peak months of fuel and food subsidies, when commodity prices were at their highest levels, it is evident that the budget deficit is lower than that observed in 2021 (2.5%); therefore, it is estimated that the financial health of the Dominican government will be able to face the global economic crisis successfully.

State finances have a powerful liquidity position. According to the Bank of America report, the Dominican government has sufficient cash deposits; verifiable data from the Superintendency of Banks show that the government has DOP 146bn (US$ 2.75bn) in commercial banks (mainly in BanReservas) as of June of this year. Meanwhile, Central Bank statistics show DOP 114bn (US$2.15bn) of central government deposits in the Central Bank at the end of July 2022. That is almost US$ 5 billion in liquidity. Therefore, in a global economic crisis scenario, the Dominican Republic has a vital reserve to face the challenges of the inflationary crisis. Furthermore, the administration of President Luis Abinader is internationally recognized as an efficient, serious, and responsible government in the management of its finances, standing out at a time when the inflationary and economic crisis is affecting the world in a scenario of pandemic and war conflicts.

As always the devil is in the detail and so what are the components of the GDP growth and who are the beneficiaries of the increased wealth in the DR. A drive around the DR shows that the overwhelming majority of the country still are living in dreadful conditions and what is seen visually is supported by statistics on bank accounts. Only a minority have more than 5000 pesos . Of course,the DR is not unique in this situation but it is important to realise that the GDP growth means absolutely nothing to most people especially as the Government is not using the increased wealth on works that the entire population can benefit from.