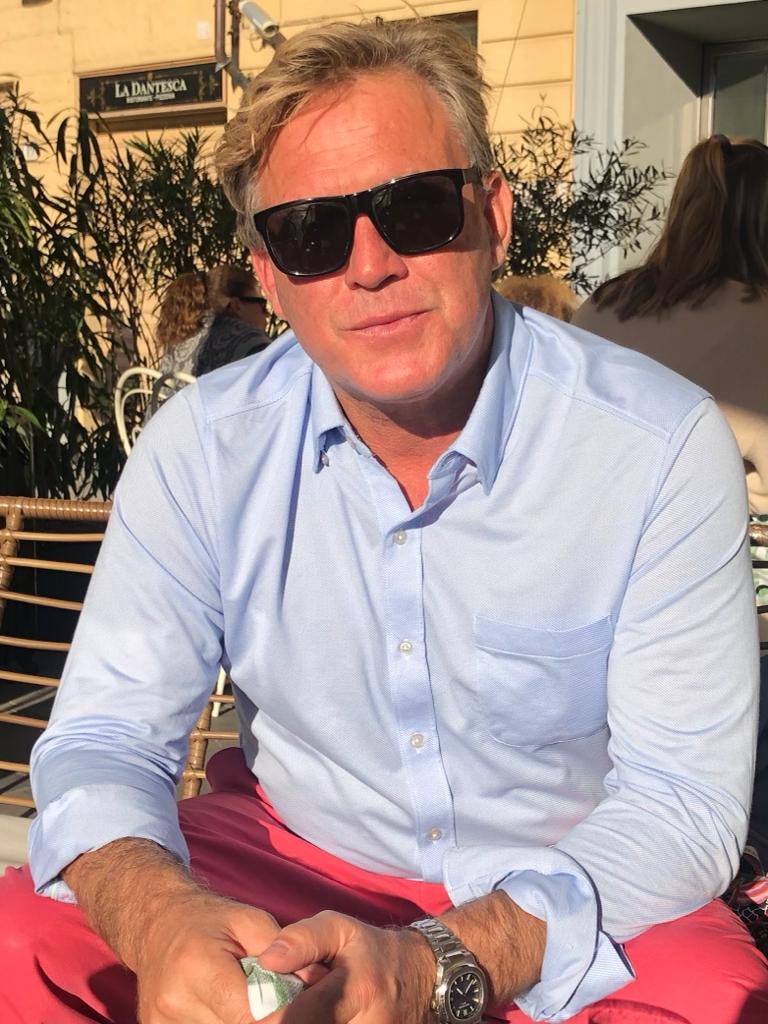 Well, it appears that the “never say die” Caribbean Hemp Company is on a merger warpath. CEO Gregory Ricker is excited about the latest merger with Caribbean Hemp Farms out of Puerto Rico. Ricker boasts that CHF is the state-of-the-art facility in the bullseye where industrial hemp should be grown. After several visits to the farm, Ricker was in awe of the project. Once again, you can’t argue with mother nature when it comes to farming, and the Caribbean environment is ideal for hemp.

Ricker’s model of building his company is the Moneyball of the hemp industry. (“Moneyball” was the Brad Pitt movie when the A’s built a team at a fraction of the league average). Our margins are 90 percent with zero debt service and zero reoccurring fixed expenses. Our variable costs ignite only when under cultivation and cease when dormant.

Ricker exclaims farmers are typically not good business people and are natural gamblers who love expensive field toys. I grew up with friends that were farmers, and I watched them take one risk after the next. The name of the game is to stay in the game.

The one major problem that the Industry faces is government. Their never-ending greed pounces on a growing sector of the economy and sucks the life out of it. They are killing California and other states in the US, and that is why we are down in the Caribbean (aka the wild west), where we may get a few years or more of Laissez-faire before the finger-sucking varmints come out of the woods.

Industrial Hemp is coming to the Dominican Republic whether this administration has the money or the next, but mark my words, it’s coming. Every day I’m inundated with land owners that are furious they can’t plant hemp and make a living. Why? Because a few people want to keep their jobs while denying thousands of a livelihood. Such injustice won’t stand.

Panama just legalized hemp and is off to the races, putting the Dominican Republic horse in the rear of the PAC. When all the island nations are up and running and have their selling agreements in place, where is the DR to sell? This is something the government should seriously consider.

Also, the recent report released by the US, further bashing the Dominican Republic for corruption and the inability to stop extorting foreigners trying to do business, was another black eye. When is it going to stop, and when can the people of this beautiful country get a fair shake so they can enjoy life?

Oh well, keep on plugging and tomorrow is another day, and with that comes hope.

Are you on this guy’s payroll?

the Dominican Republic should just go ahead and legalize and tax weed. This would create a good crop for some farmers and a lot of revenue for the government.

I disapprove of this type of businesses in DR.

Based on what? Do you realize hemp is non-narcotic and a warehouse of extremely helpful medicinal compounds, fabrics, biodegradable plastics, and building materials? The collateral industries would also produce 100s of thousands of jobs and billions of dollars in revenue.
So of what exactly do you disapprove?