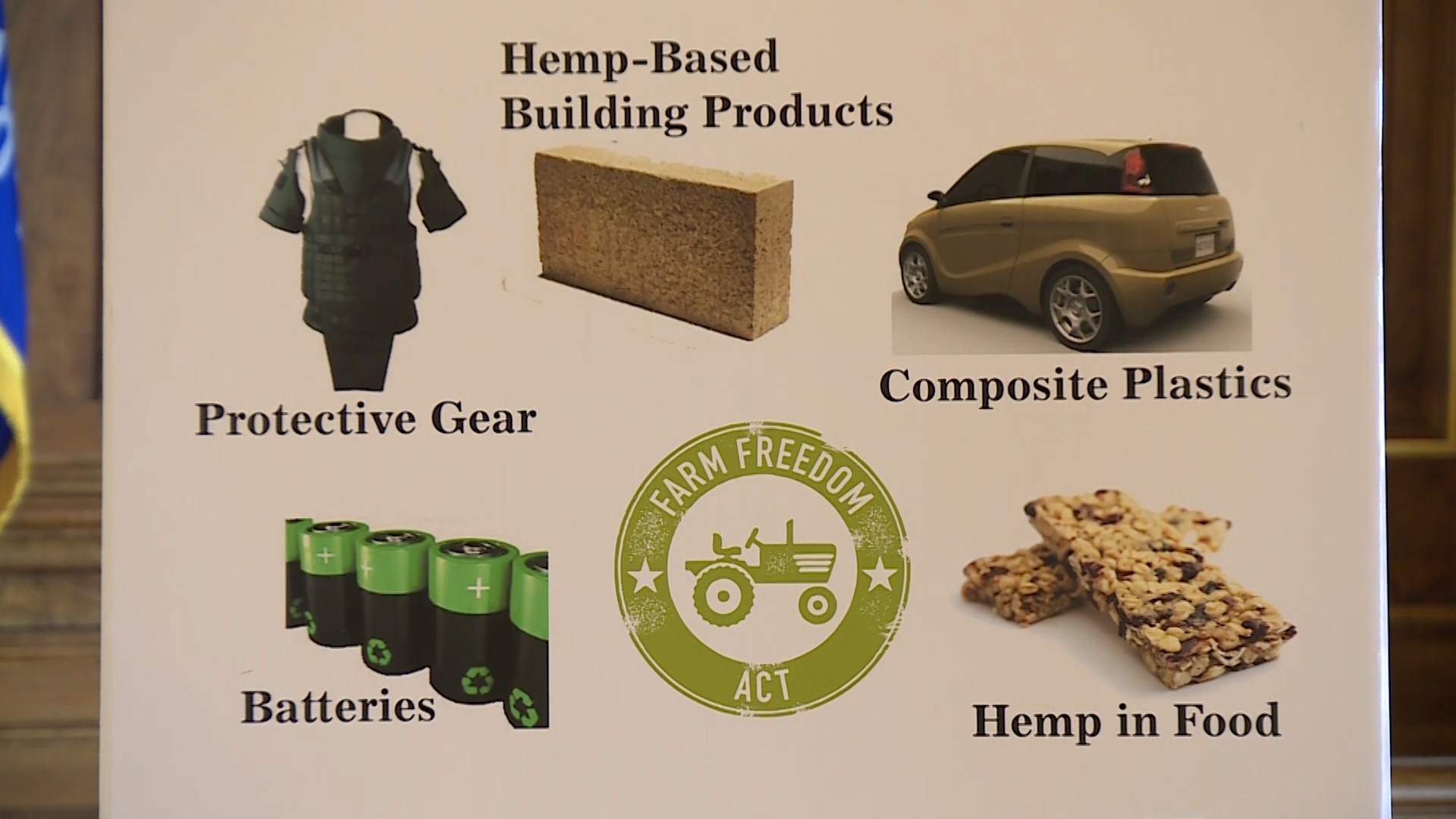 Will the Dominican Republic be left behind?

With the world in such disarray, it is very difficult to keep up with all that is happening.

Thank goodness the sunrise and the sunset is automatic, or I, for one, would accidentally walk my dog at happy hour. That said, one would think that it is a crime against one’s country while serving as a legislator in congress to not have a handle on the chief economic drivers in the world.

Being a legislator and not having a clue about the fastest-growing industries should be grounds for dismissal. To be honest, that’s what the international community is finding out daily about the congress in the Dominican Republic. There are echoes that even though reports cite a literacy rate of 97 percent in the DR, the actual literacy rate of congress is shocking. As Senator Paliza clearly pointed out in the past, the amount of legislation that is insufficiently read but passed or denied is a national travesty.

I, for one, have had numerous meetings with legislators and found them to be the greatest folks in the world, but when I bring up Industrial Hemp, they look at me as though I had three eyes. cáñamo, cannabis, hemp, whatever language or terminology pleases one to use; the bottom line is that it is the fastest-growing industry in the world, and countries are scrambling to legalize it to help their people. They are scrambling to legalize it to help save the planet and to provide medicine for their children and elderly and jobs for all.

The Dominican Republic’s legislators need a push from their people to get into the game. Amazingly, they have the perfect natural ecological and environmental advantage over the rest of the world. Everyone in the hemp industry is salivating and awaiting the day of congressional literacy that will awaken the giant made of green gold. The world needs hemp to survive as it is the greatest CO2 neutralizer, and between emissions and plastic waste, the DR has a pollution problem that is running out of control.

Recently Caribbean Hemp Company has been approached to possibly provide a plastic company with 50 million pounds of Biomass a year to manufacture BIODEGRADABLE PLASTIC! Hello? Imagine the hugely positive environmental impact that would have and the groundbreaking example that would set!

We will be all over that order, but it won’t be grown here until there is a real understanding of what this country and its citizens stand to gain: we will grow, farm, and process 200 hundred miles to the east and 400 miles to the west, provide thousands of jobs, and several billion in treasury revenue.

Kyle Jaeger wrote a great article explaining how the lawmakers in Mexico are getting out in front to make the country one of the largest markets in the world. Panama has issued medical cannabis regulations just recently. Costa Rica, Puerto Rico, Antigua, and on and on.

There is a documentary coming out soon that chronicles the efforts of the Caribbean Hemp Company efforts and its accomplishments throughout the region.

An award-winning director is keen on a television series memorializing the struggles of keeping the poor at bay while an unstoppable wave of green gold fortune is sweeping through the Caribbean. People will make money, but there is more to it than simply generating a society-changing abundance of the almighty dollar: the collateral environmental and health benefits to the world are undeniable.

The latest tax reports show marijuana tax revenues eclipsing both cigarettes and alcohol in many states where the plant has been legalized. Imagine the astronomical financial windfall its non-narcotic multi-use twin could generate.

The people need to push their Congress, or they will live in the abundance of poverty that is so unnecessarily prevalent. Furthermore, the environment needs it at so many levels…

First pockets of those in charge need to be lined…We are all, collectively “high” in this country, some on drugs , others on money and power, and the rest inebriated naturally…If we can find tent big enough to cover DR. We’ll the biggest circus in the world…!!!!…But who cares…”Show must go on…” 😉